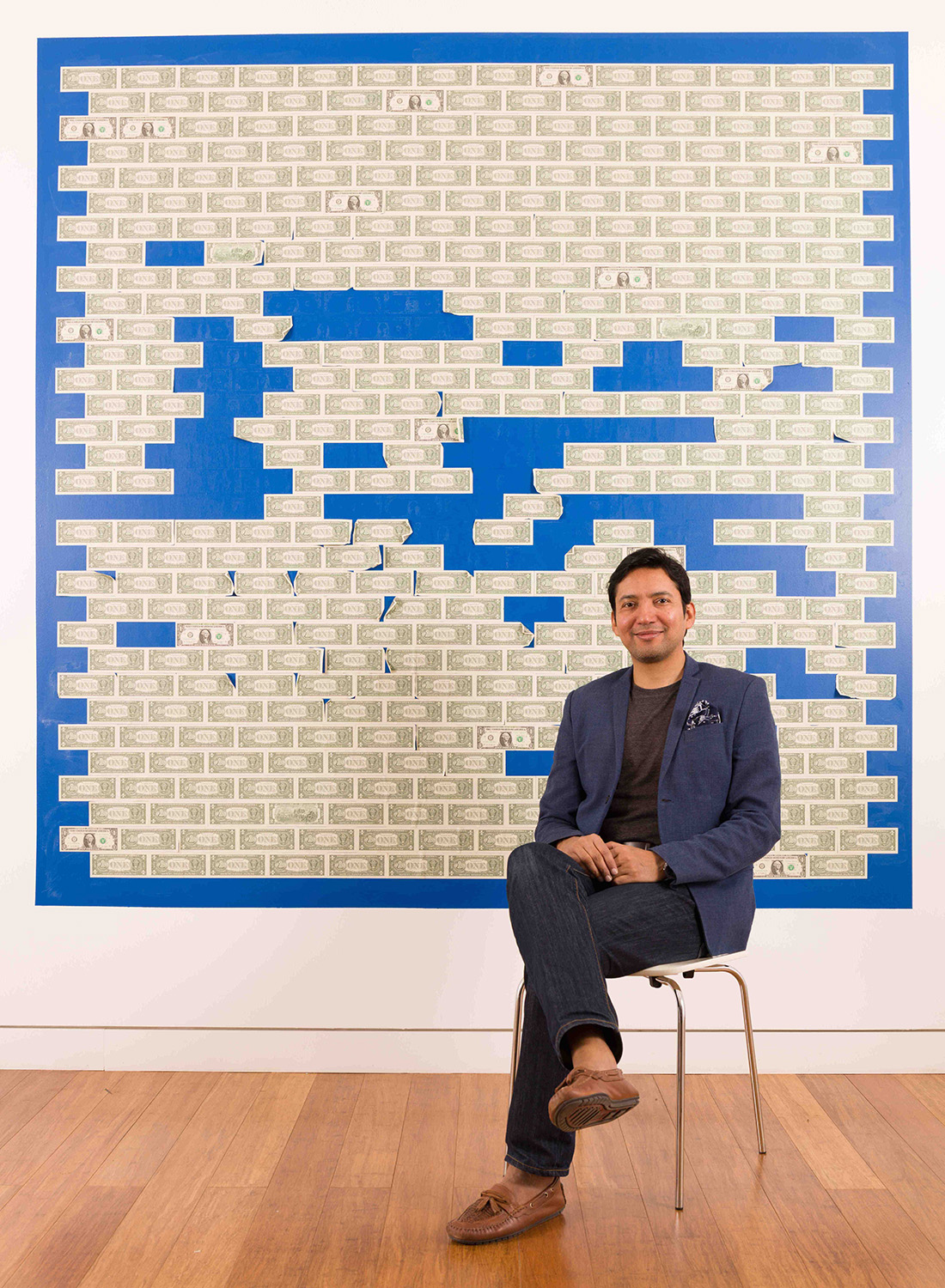 Abdullah M. I. Syed is a Pakistani-born contemporary artist living and working between Sydney, Karachi and New York. Syed sees art as a transformative expression as well as an obsessive playful activity that oscillates between outward material realities as form and inward imaginative experiences as content. His artistic expressions stem from his readings and observations of human desires, achievements and failures. Syed primarily reflects upon this in his own displacement as a Muslim man having lived in Pakistan, United States, and now Australia. He utilises a variety of mediums and techniques including drawing, sculpture, video installations, performance and texts to examine economies, structures, and performances of power in their myriad forms. Using a dot (nukta) as a starting point, his artworks emerge as a unified expression of the infinite connections between small marks, shapes, objects, and actions that make iconic images, evocative forms, and surrealist structures. 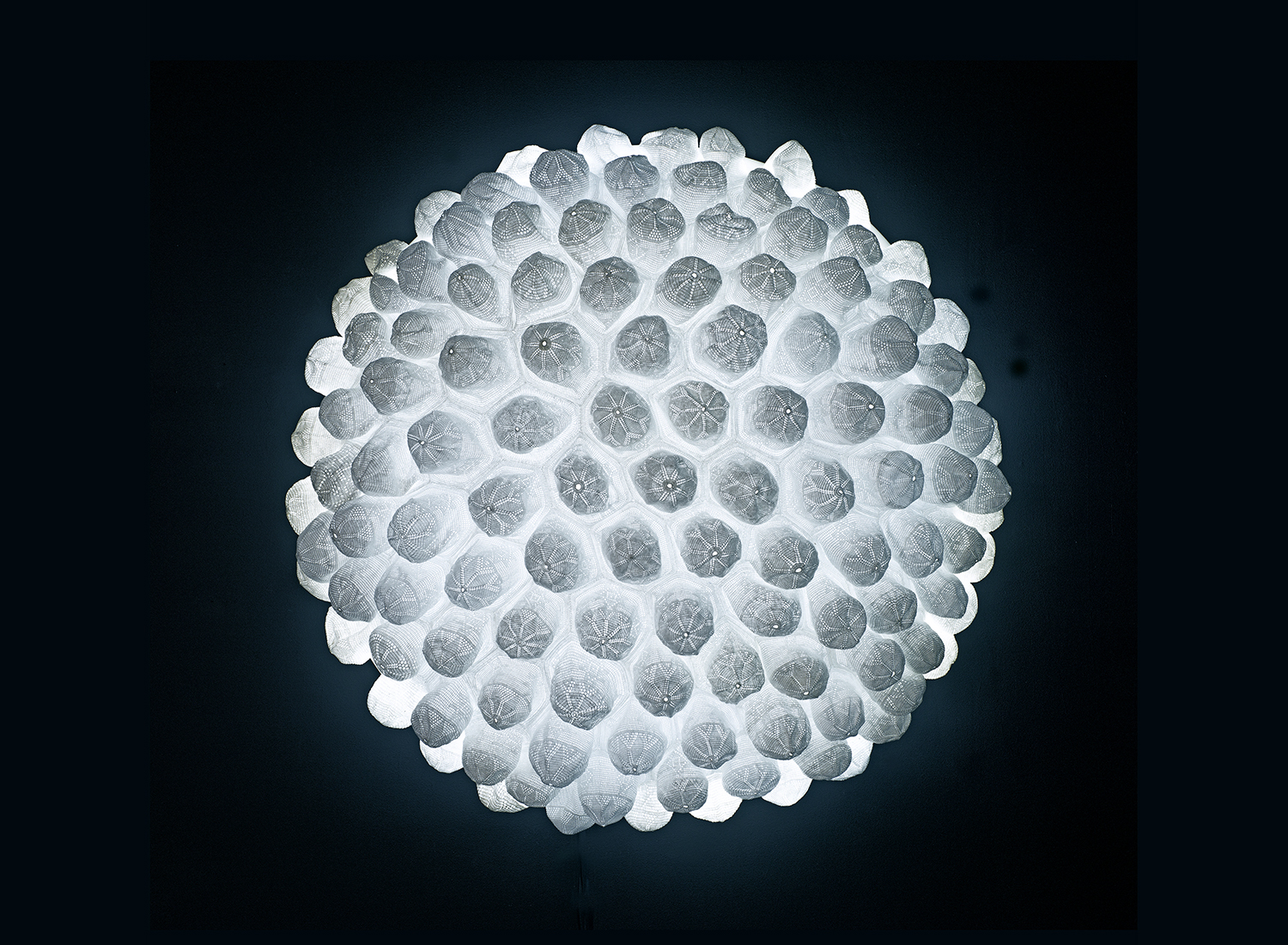 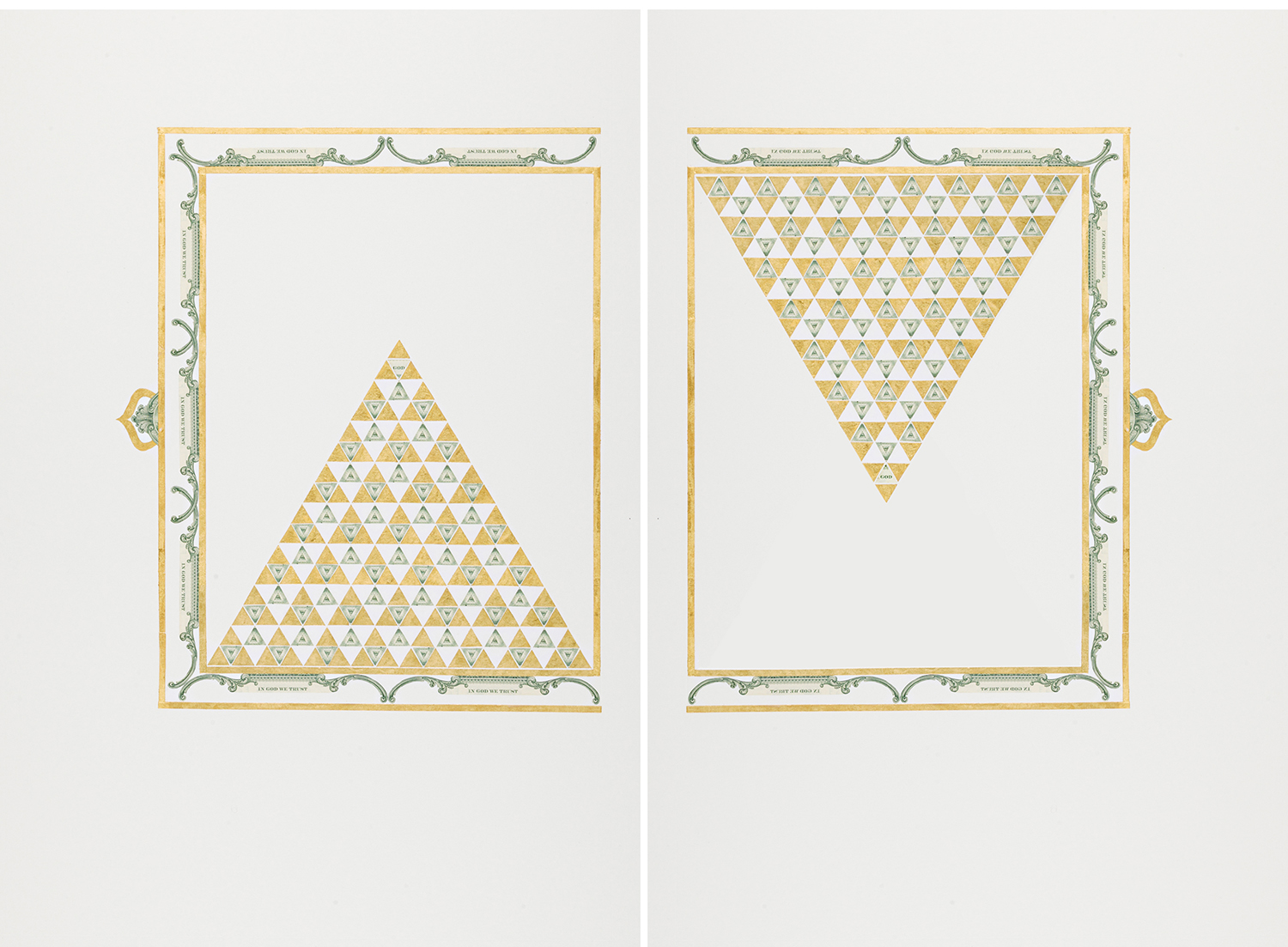 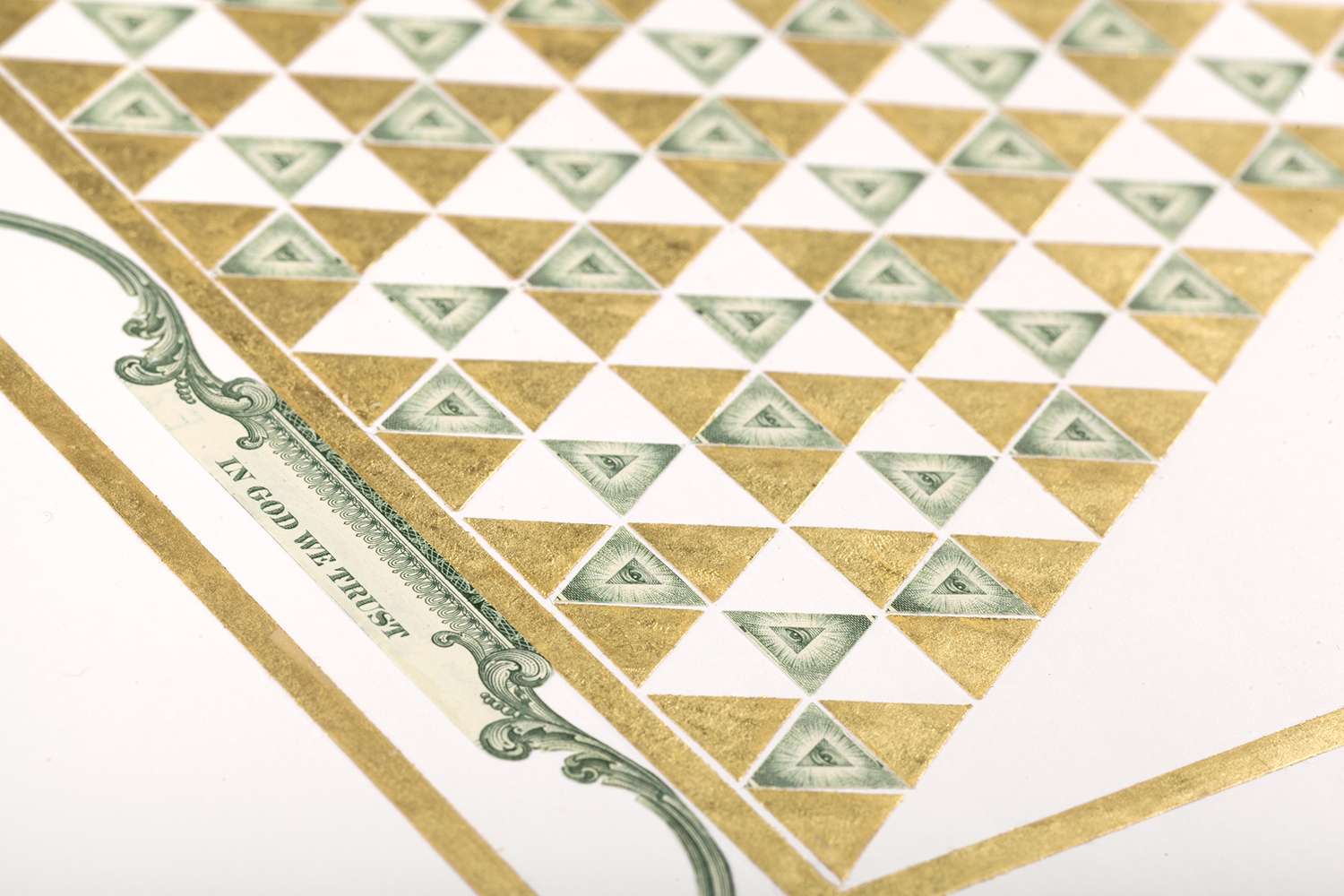 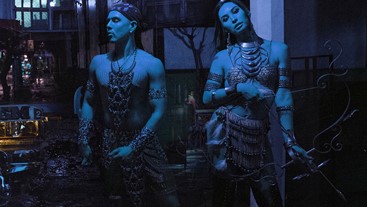 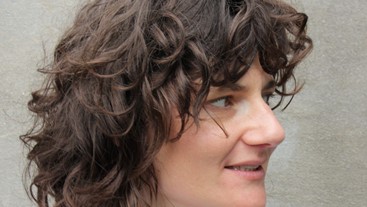 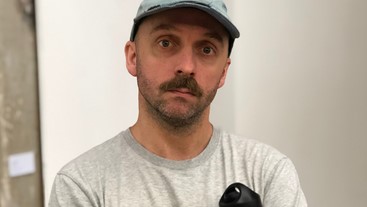