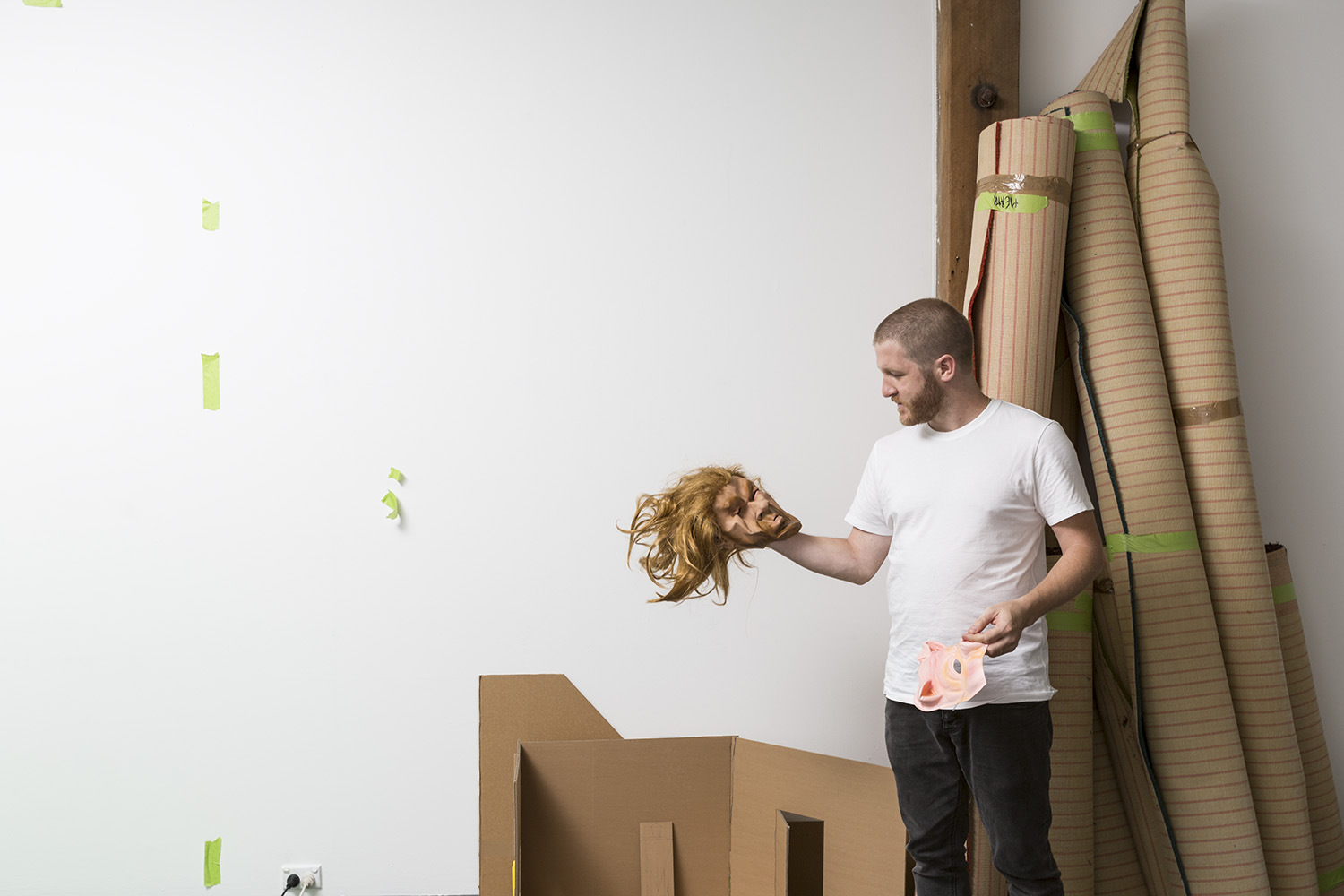 Heath Franco’s practice largely takes the form of video, although his process of production and exhibition is also concerned with photography, performance, costume, sound, digital media and installation. He creates screen-based works that are structured with respect to flow and rhythm rather than traditional plot narrative and that in turn attract and repulse through a mix of curious aesthetic, catchy jingles and absurd, at times grotesque, performances.

Repetition is a consistent feature of Franco’s works produced in recent years, along with a psychotropic sensibility and presence as sole performer within the works. His practice is conceptually informed by explorations into Western popular culture and desires, domesticity and notions of ‘home’, the chaos of existence, and contemplations on the nature and possibilities of space-time. 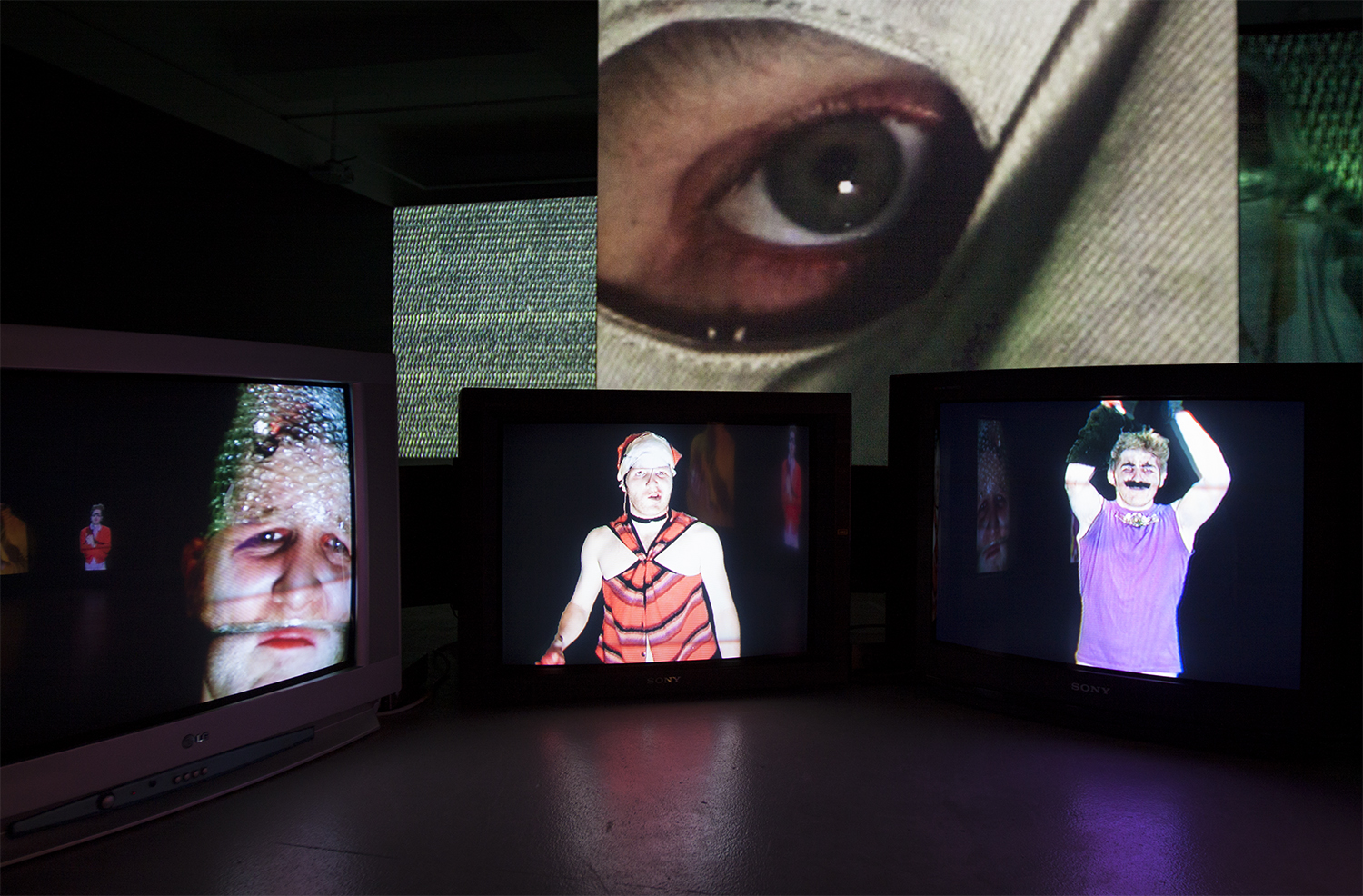 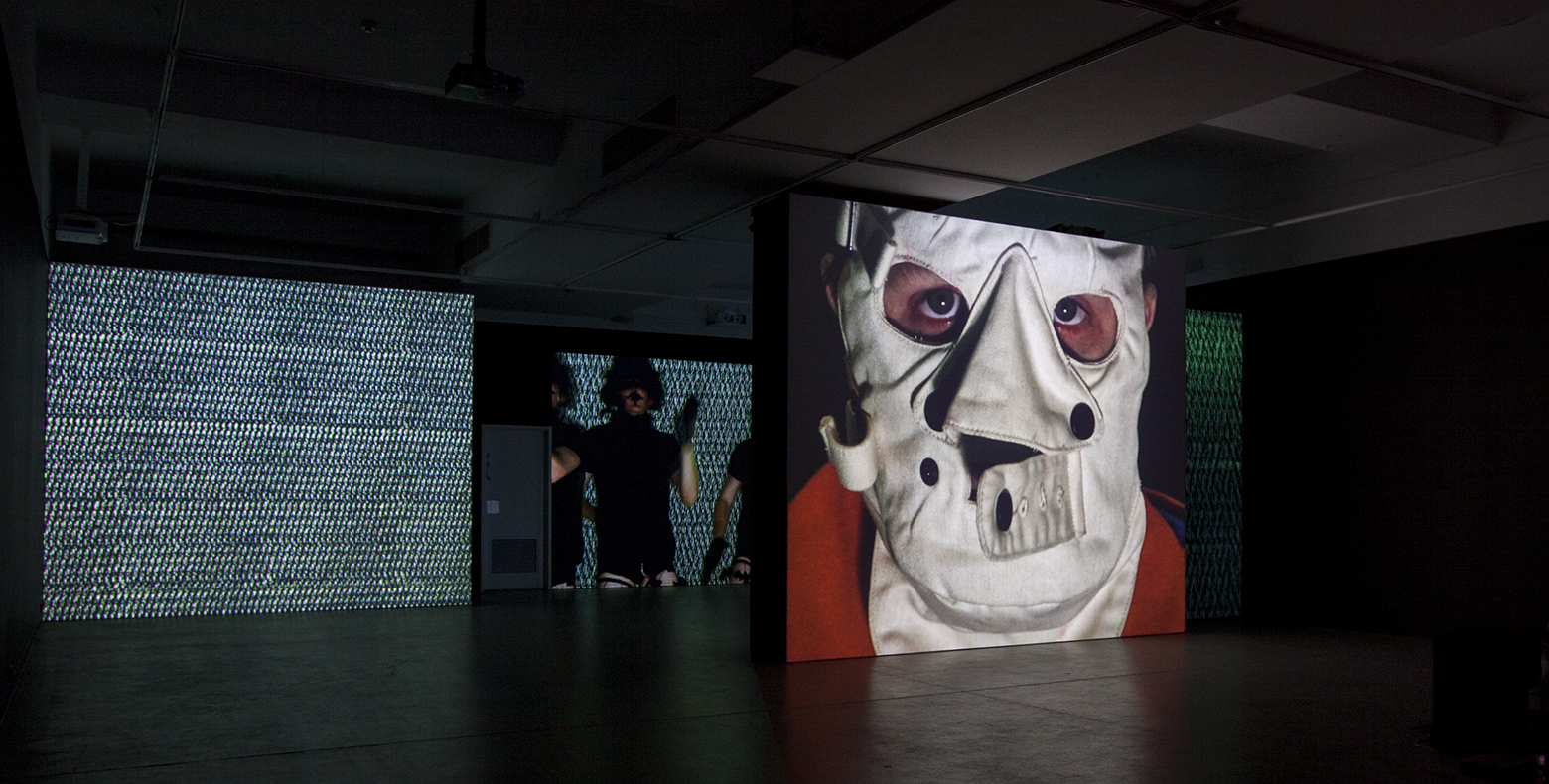