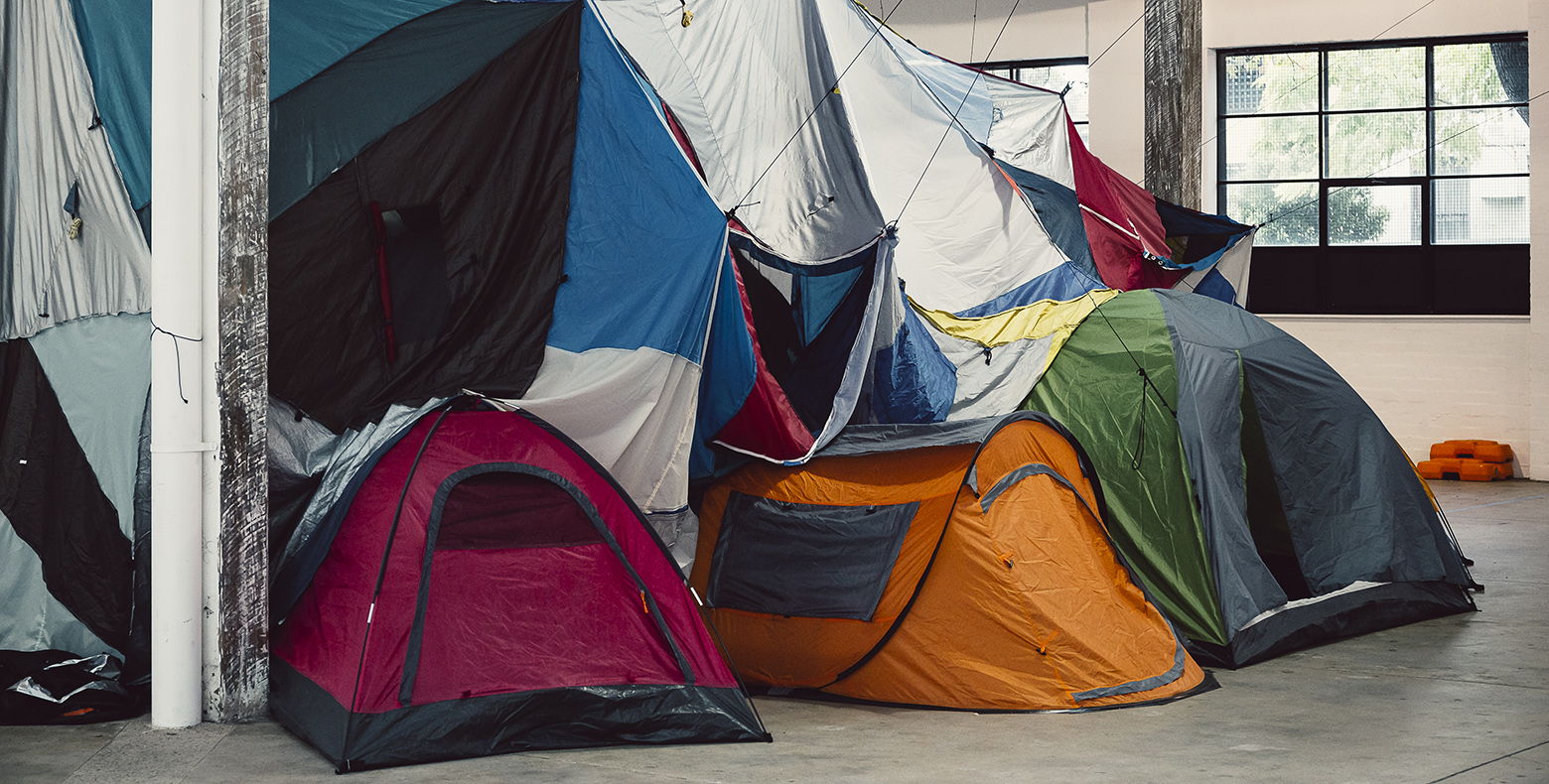 Keg de Souza is an Australian artist working between the disciplines of architecture, food, film, mapping and dialogical projects to explore the politics of space, influenced by her formal training in architecture and experiences of radical spaces through squatting and organising. She often creates site- and situation- specific projects with people, emphasising knowledge-exchange. She has been self-publishing her own artist’s books and zines for over 15 years and is represented by Booklyn Artist Alliance, NY. 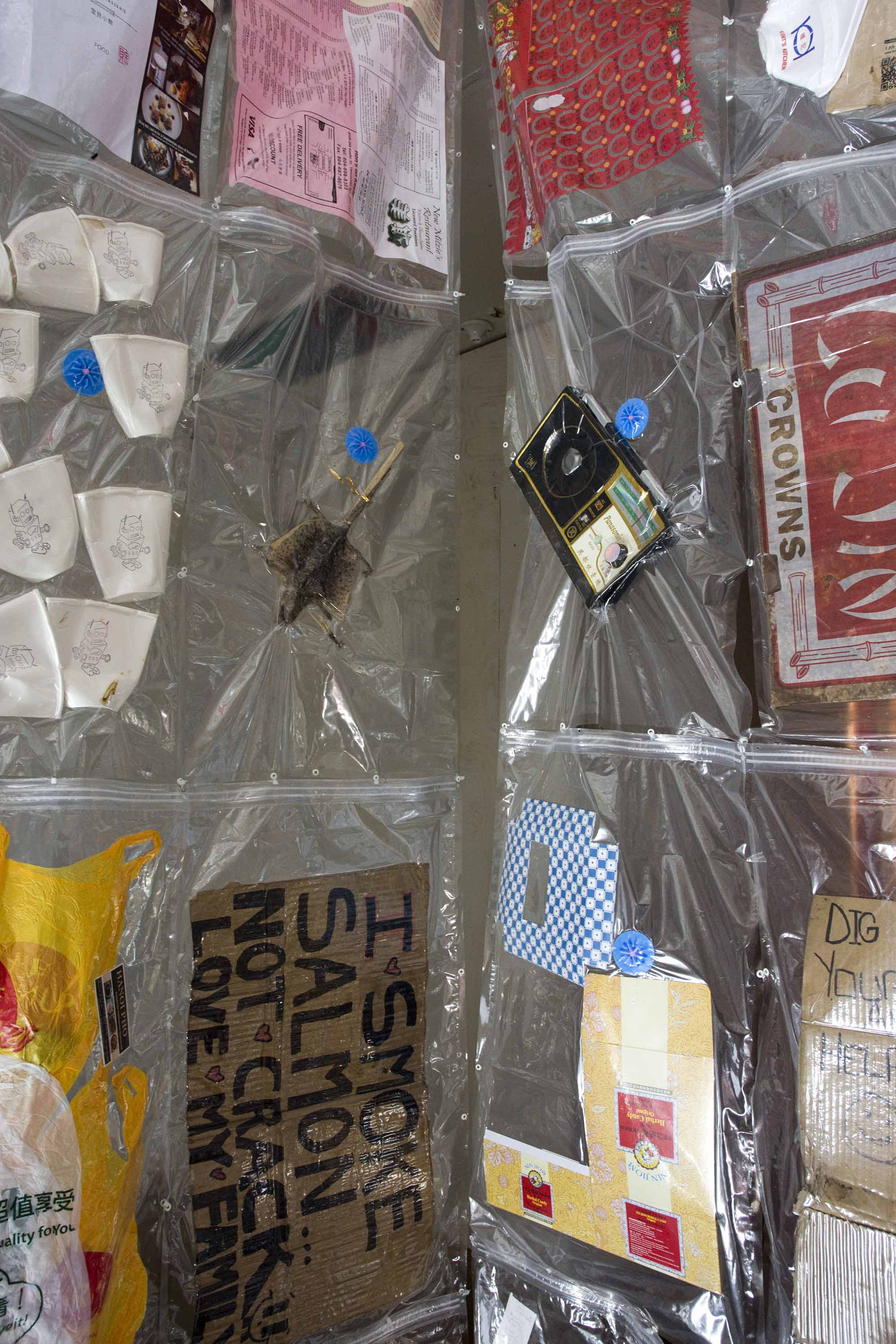 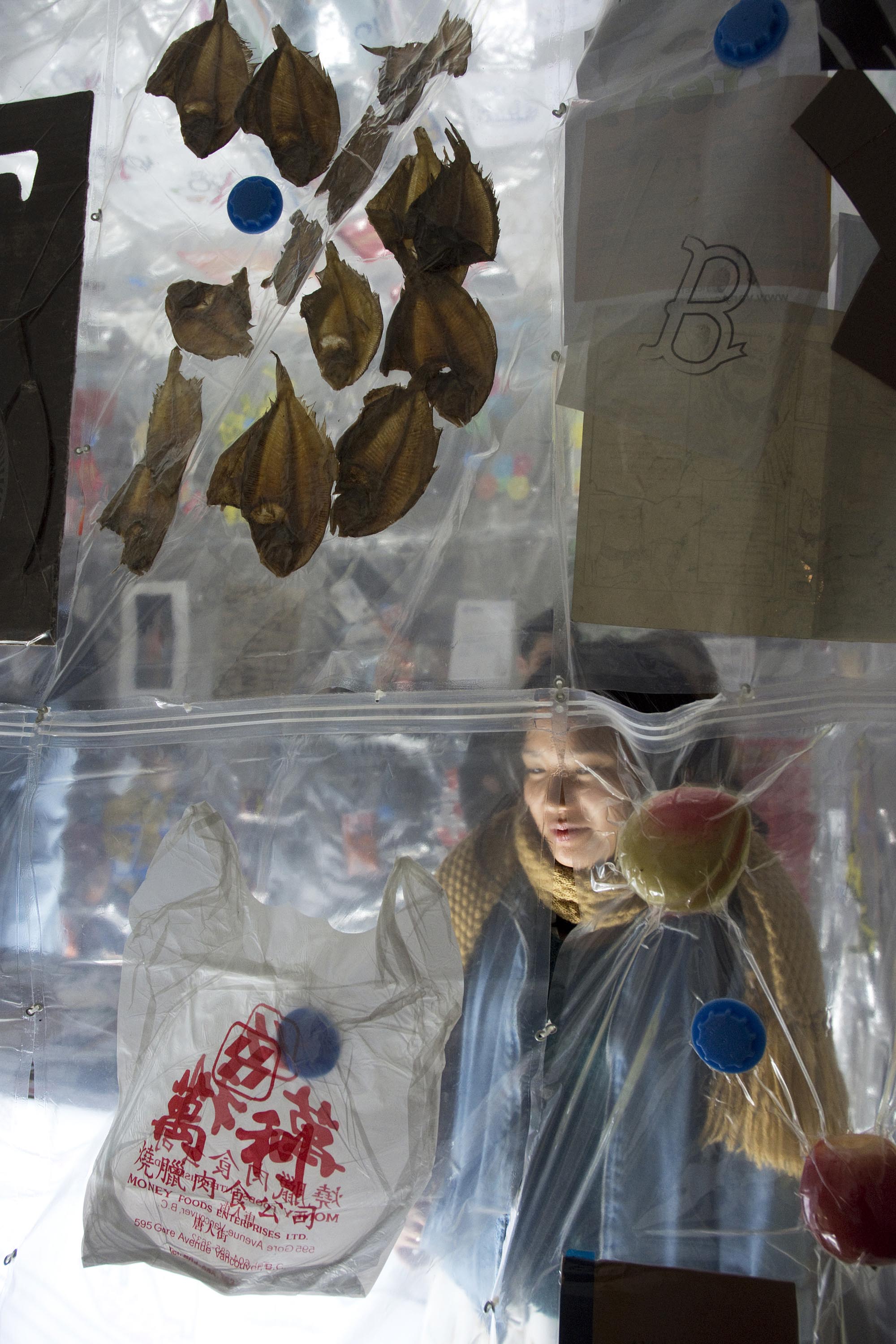 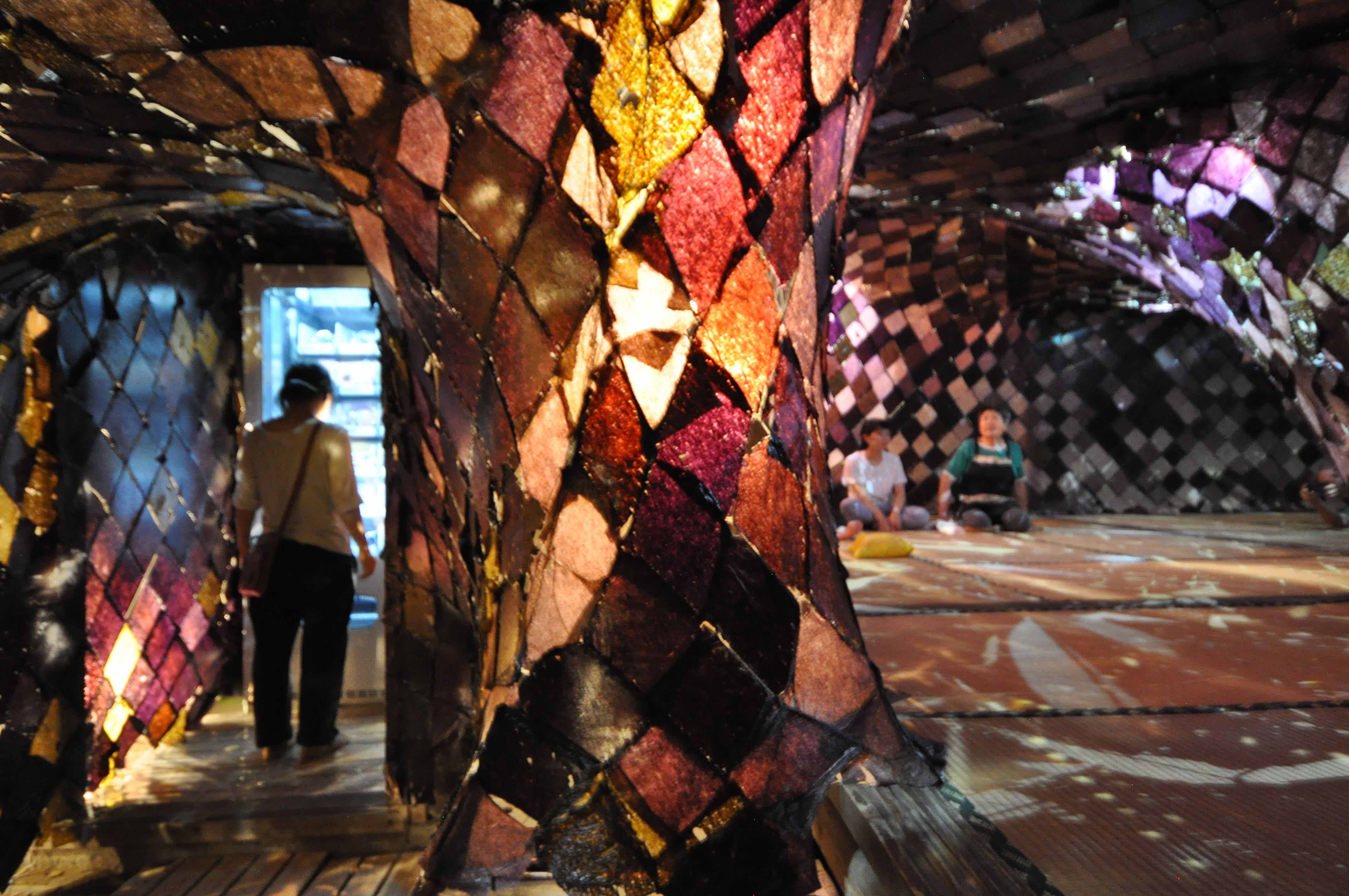 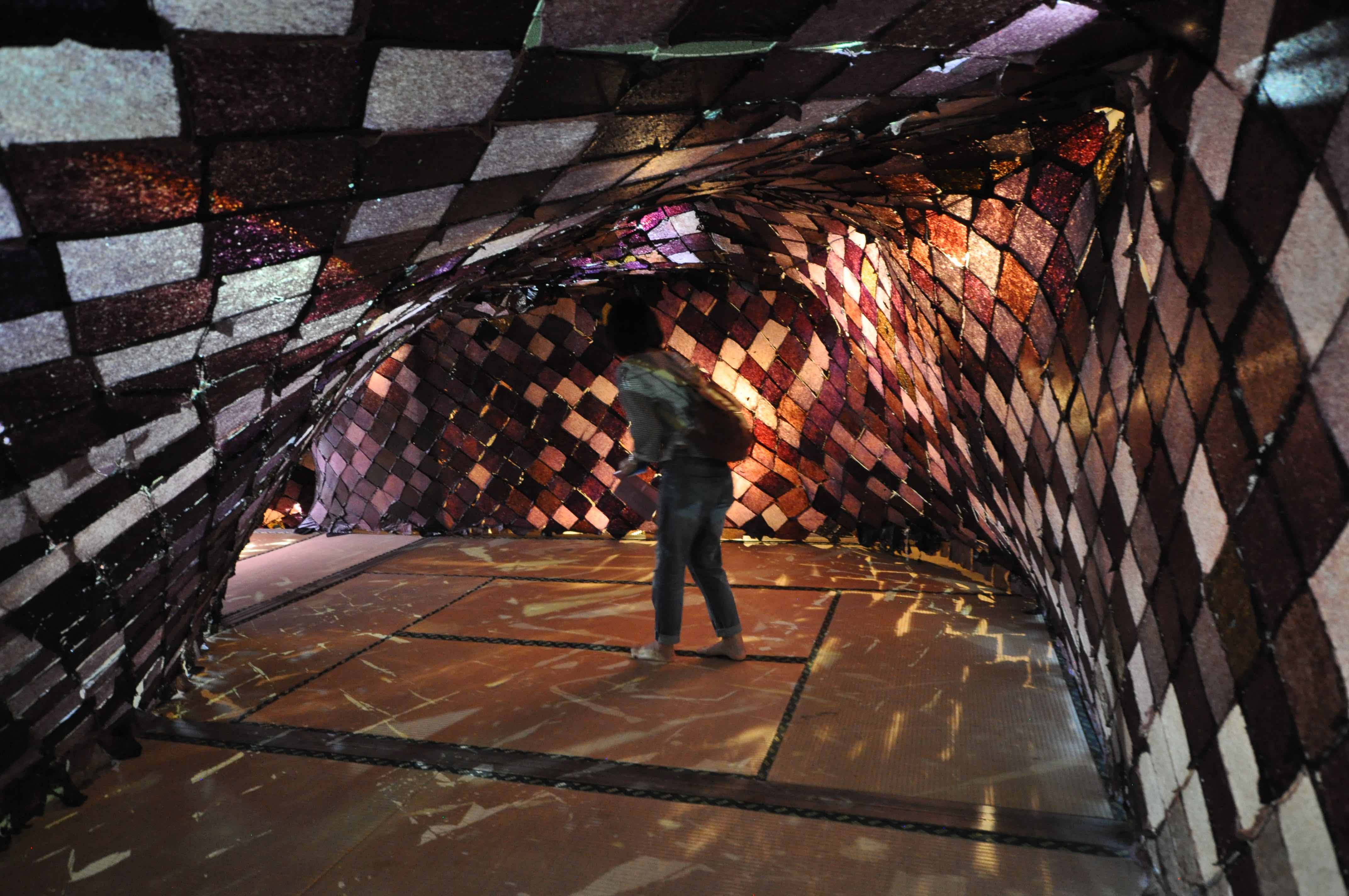 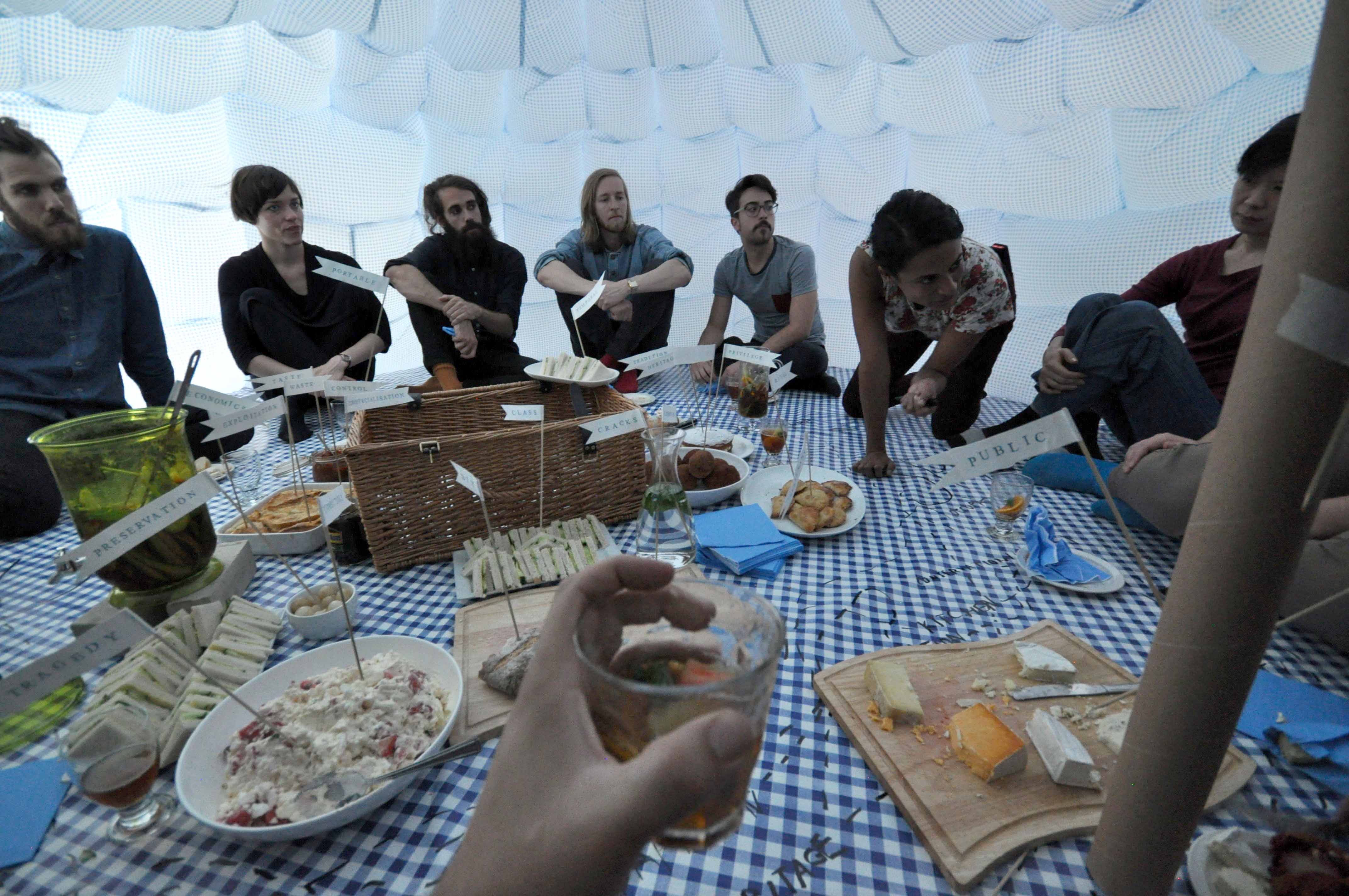