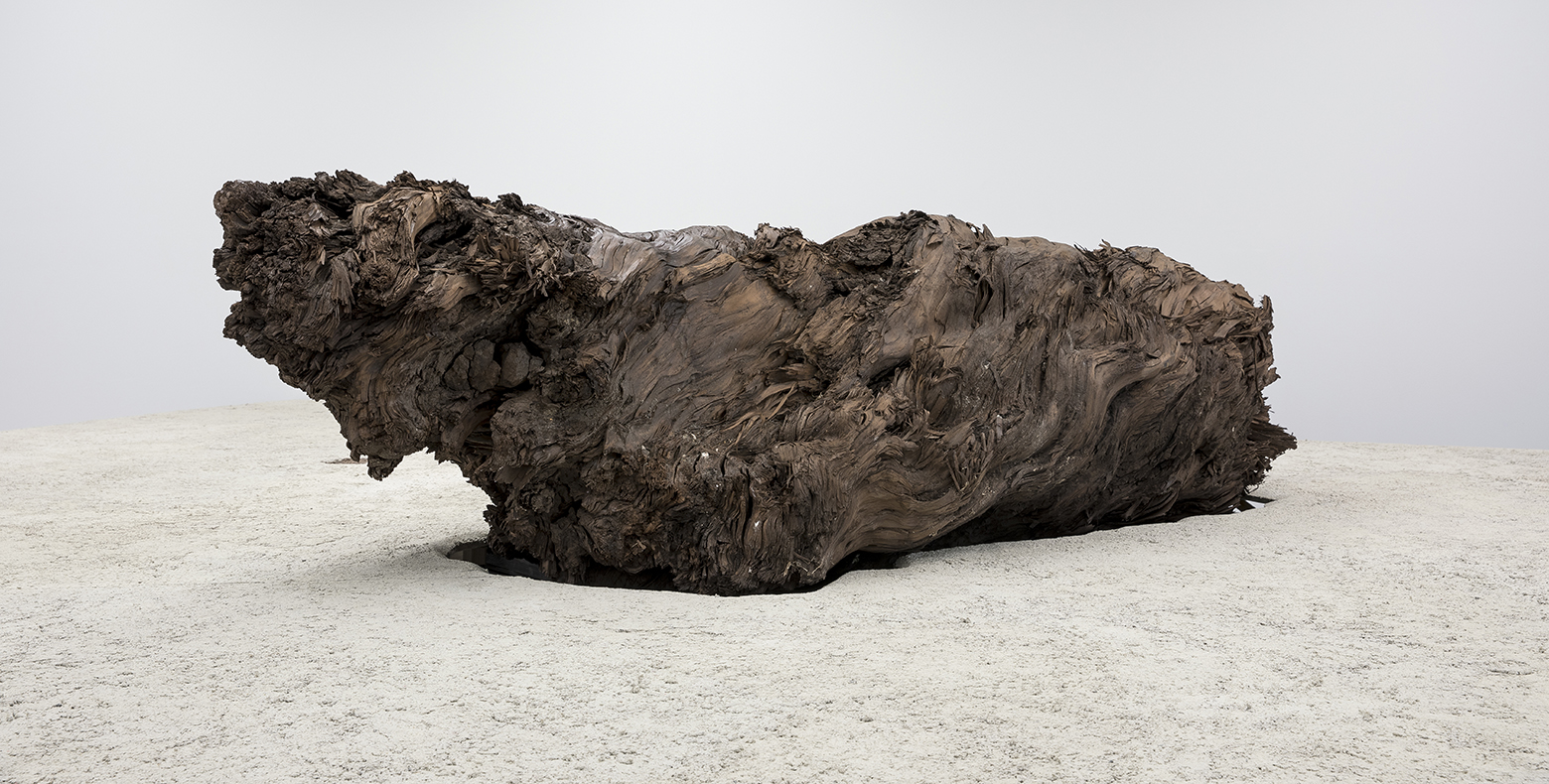 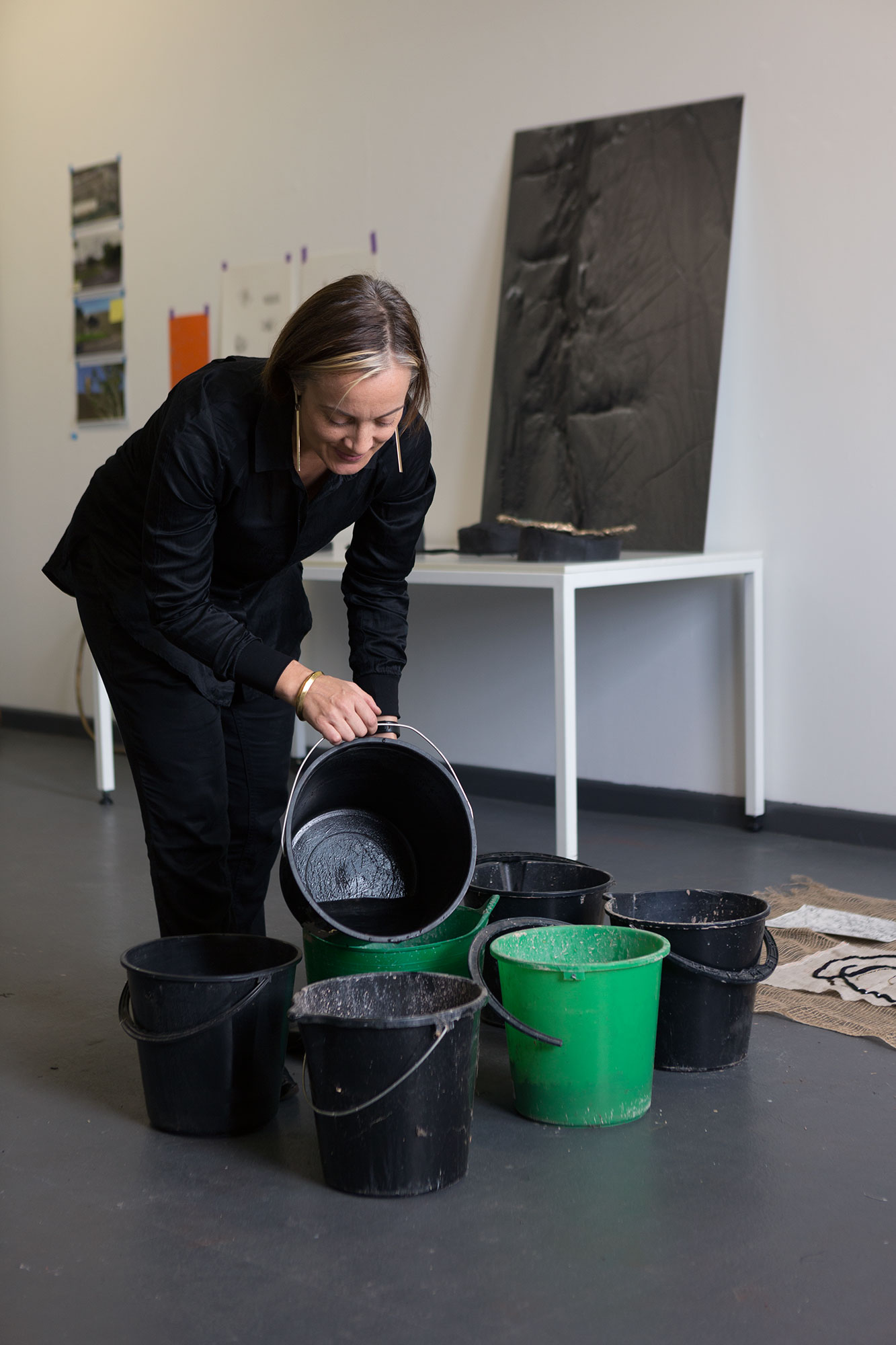 Bianca Hester’s research explores place as the convergence of multiple narratives, employing an expanded sculptural practice to explore how material, social, ideological and historic forces intersect. Her large-scale projects bring about a performative and durational public art that is distributed across times and locations. Recent creative works embody a commitment to exploring ways to work critically within contested places, in order to activate a shift from singular, authoritative narratives towards an expanded ecological understanding of place —where multiple forces converge and are held in tension, and within which we are profoundly entangled.

Recent projects include: Converging in time, (with Open Spatial Workshop), MUMA, 2017; Endless Circulation, Tarrawarra Biennale of Art, Tarrawarra museum Healseville (2016); movements materialising momentarily, ST PAUL St Gallery, Auckland (2015), Fashioning Discontinuities presented during the 19th Biennale of Sydney (2014); Hoops: sound tests, performances, documents, Melbourne Now, National Gallery of Victoria, Melbourne (2013); only from the perspective of a viewer situated upon the surface of the earth does day and night occur, Glasgow International Festival for Visual Arts, (2012); a world fully accessible by no living being, The Melbourne Prize for Urban Sculpture (2011); please leave these windows open overnight to enable the fans to draw in cool air during the early hours of the morning, The Australian Centre for Contemporary Art (2010); and projectprojects at The Showroom in London (2008). 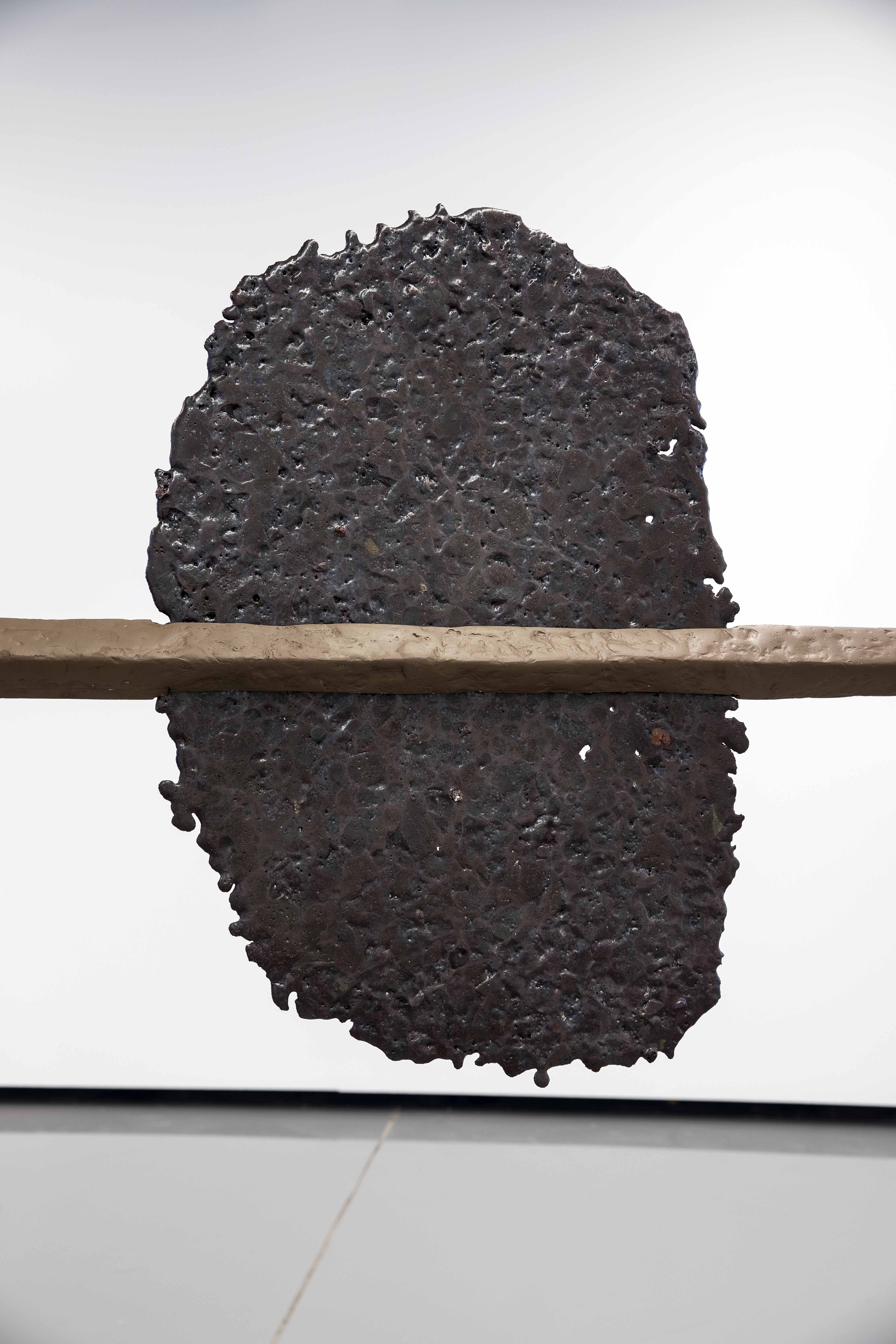 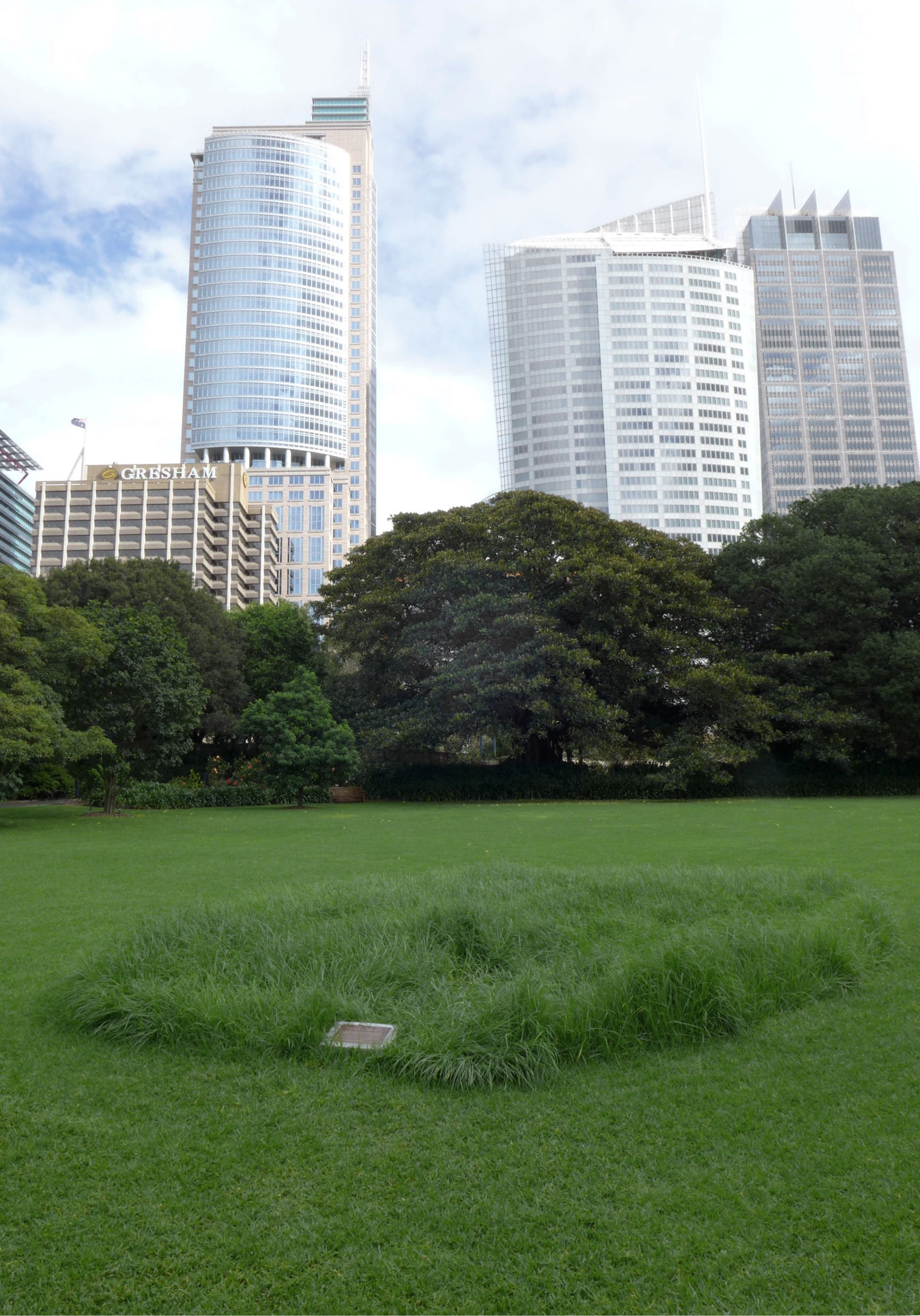 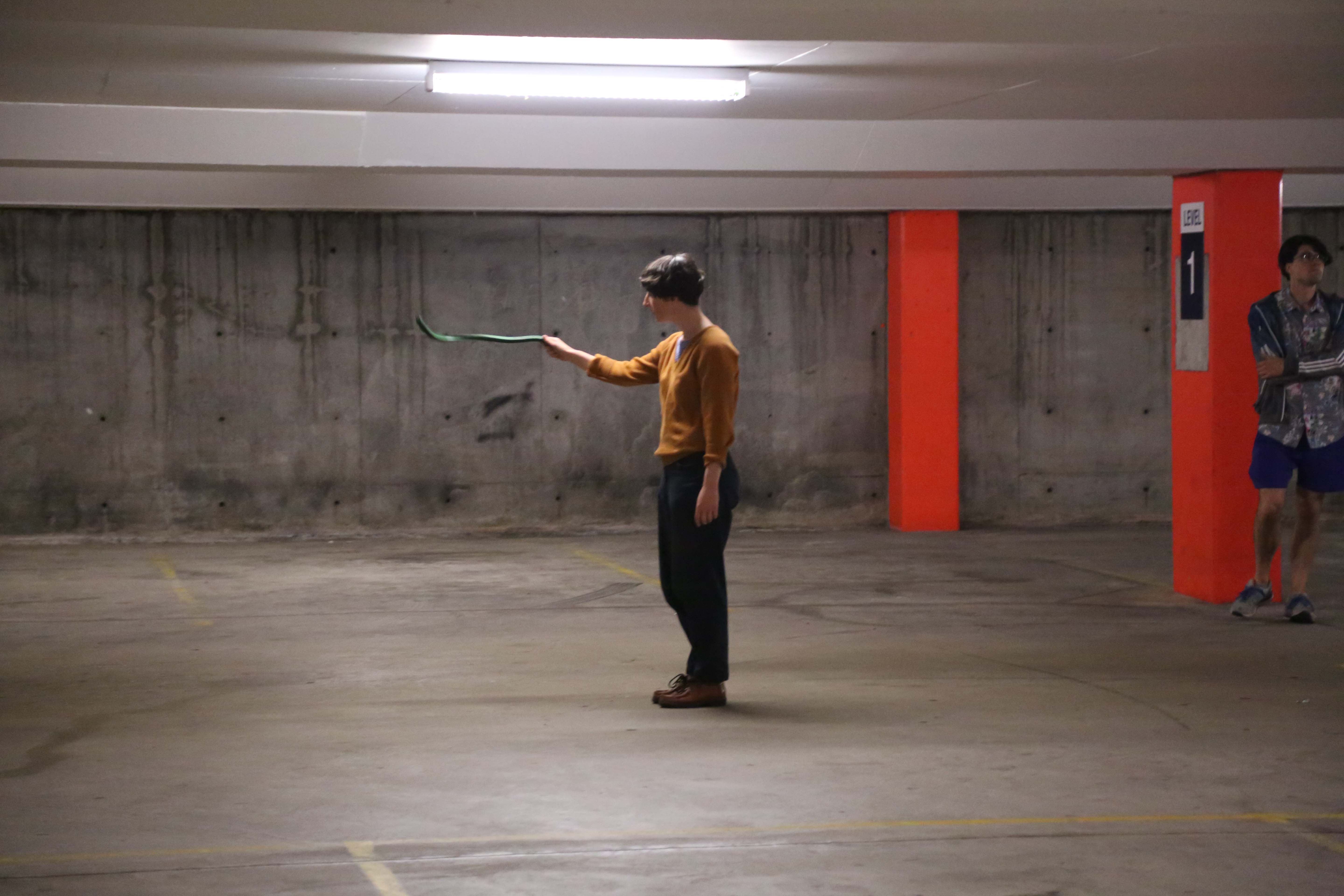 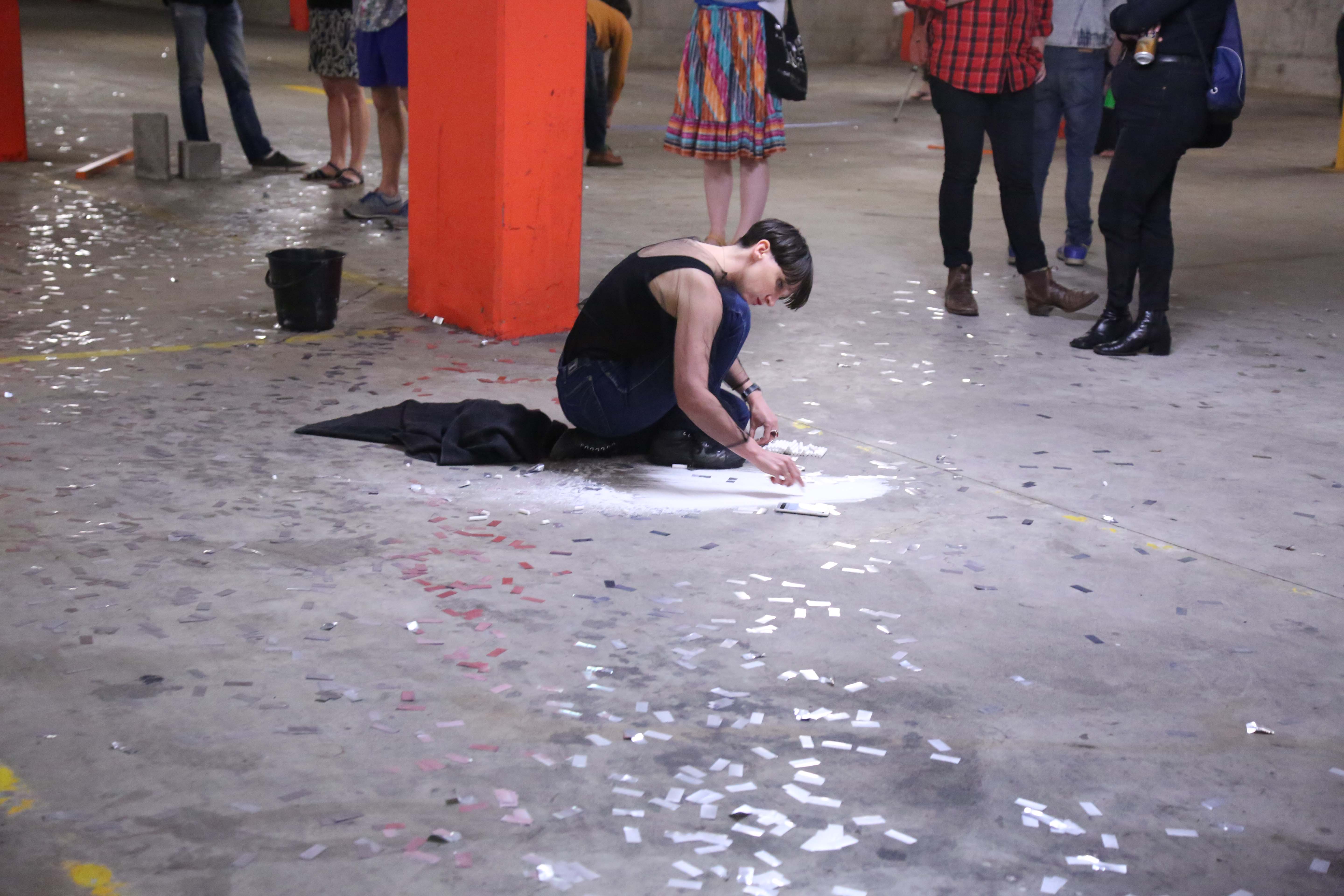 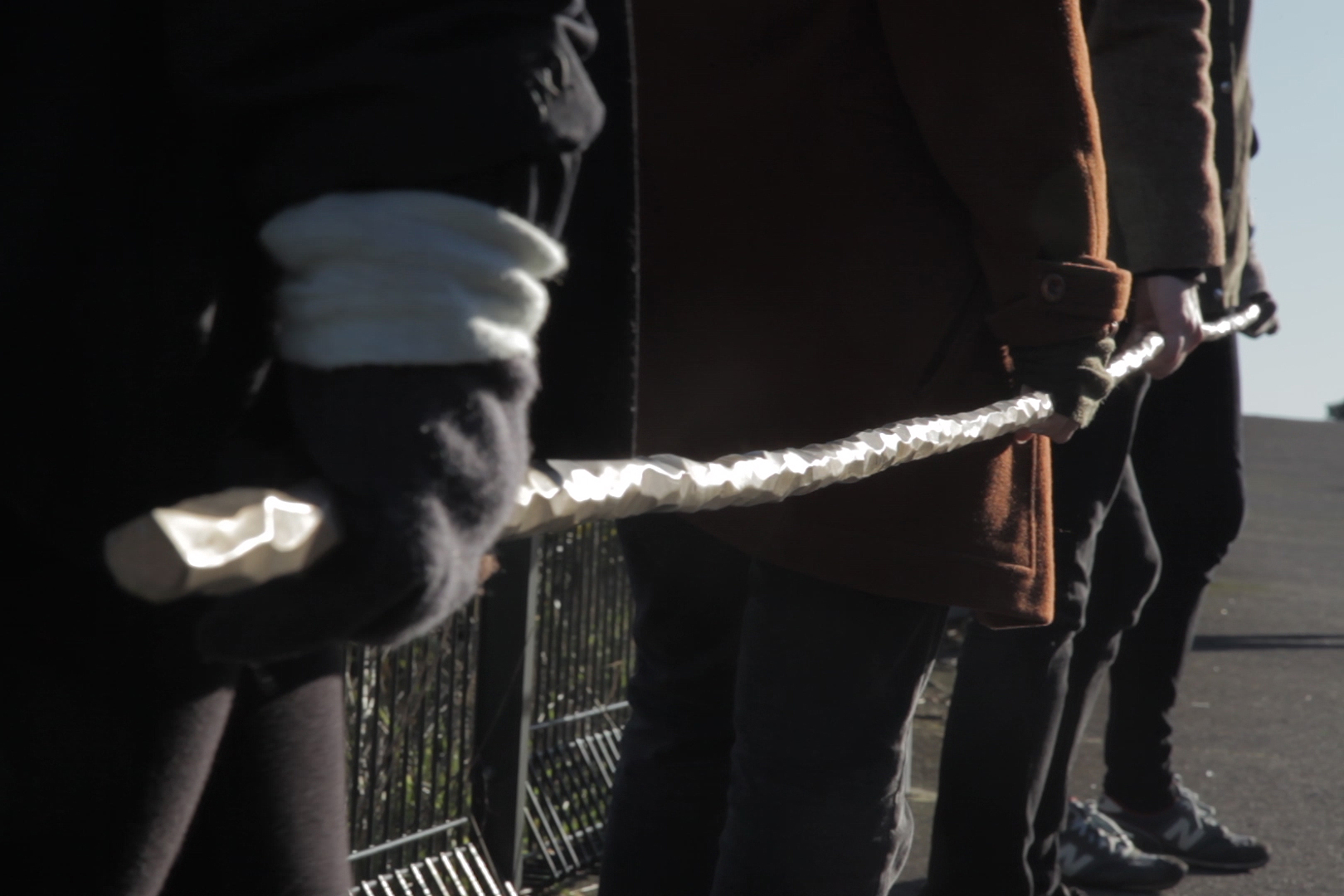 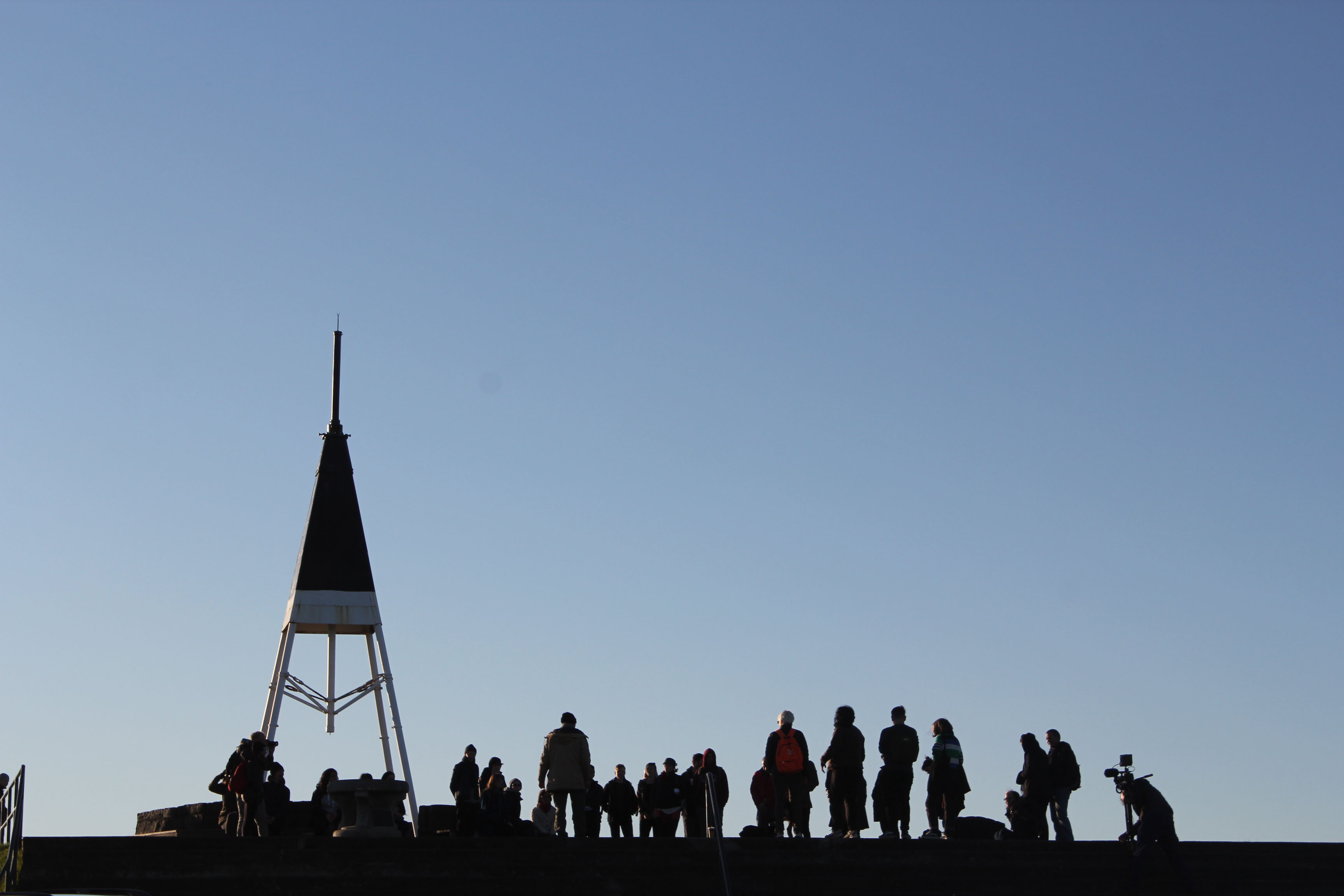 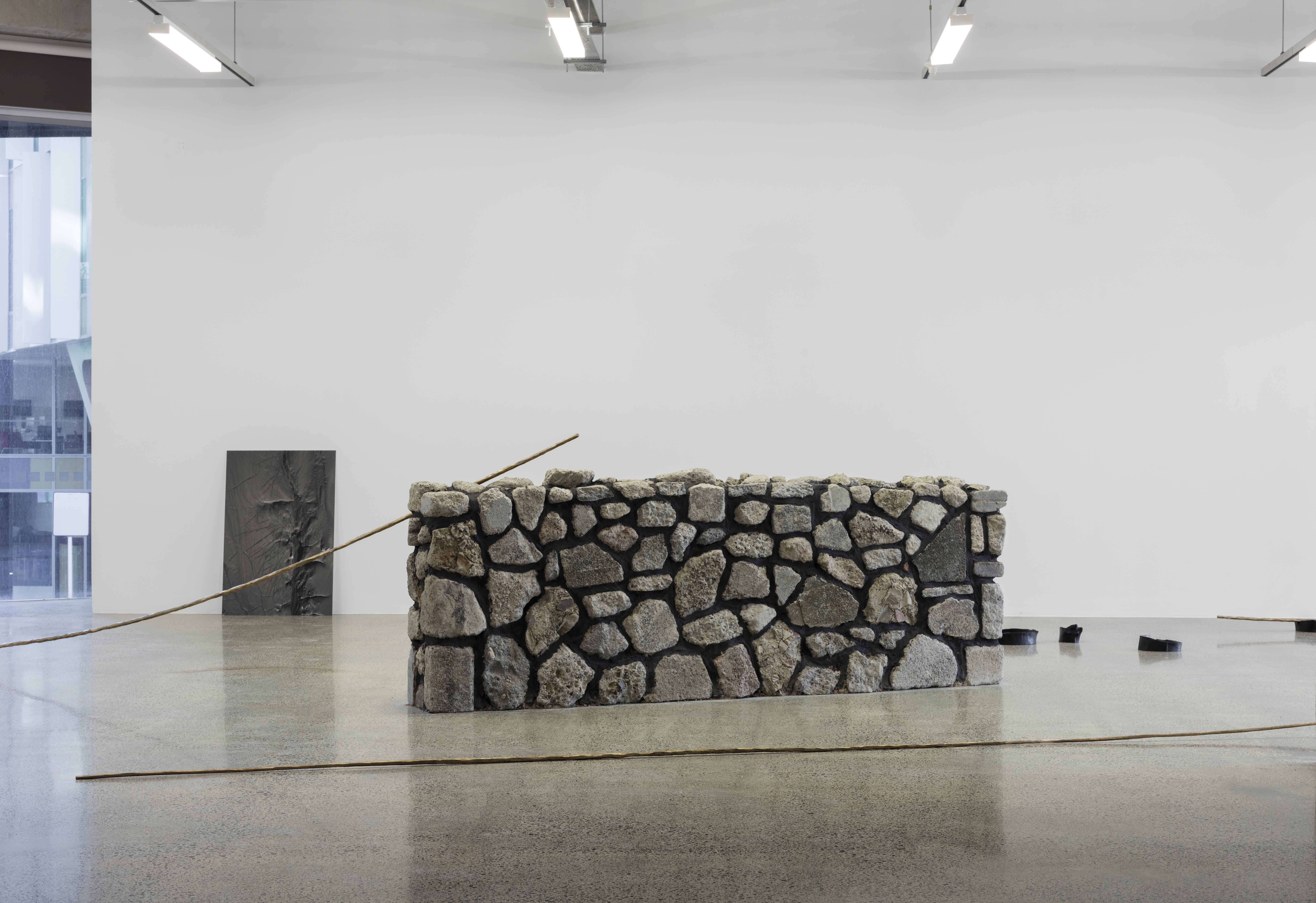