Currencies of the Contemporary

Currencies of the Contemporary

David Teh in conversation with Nina Miall 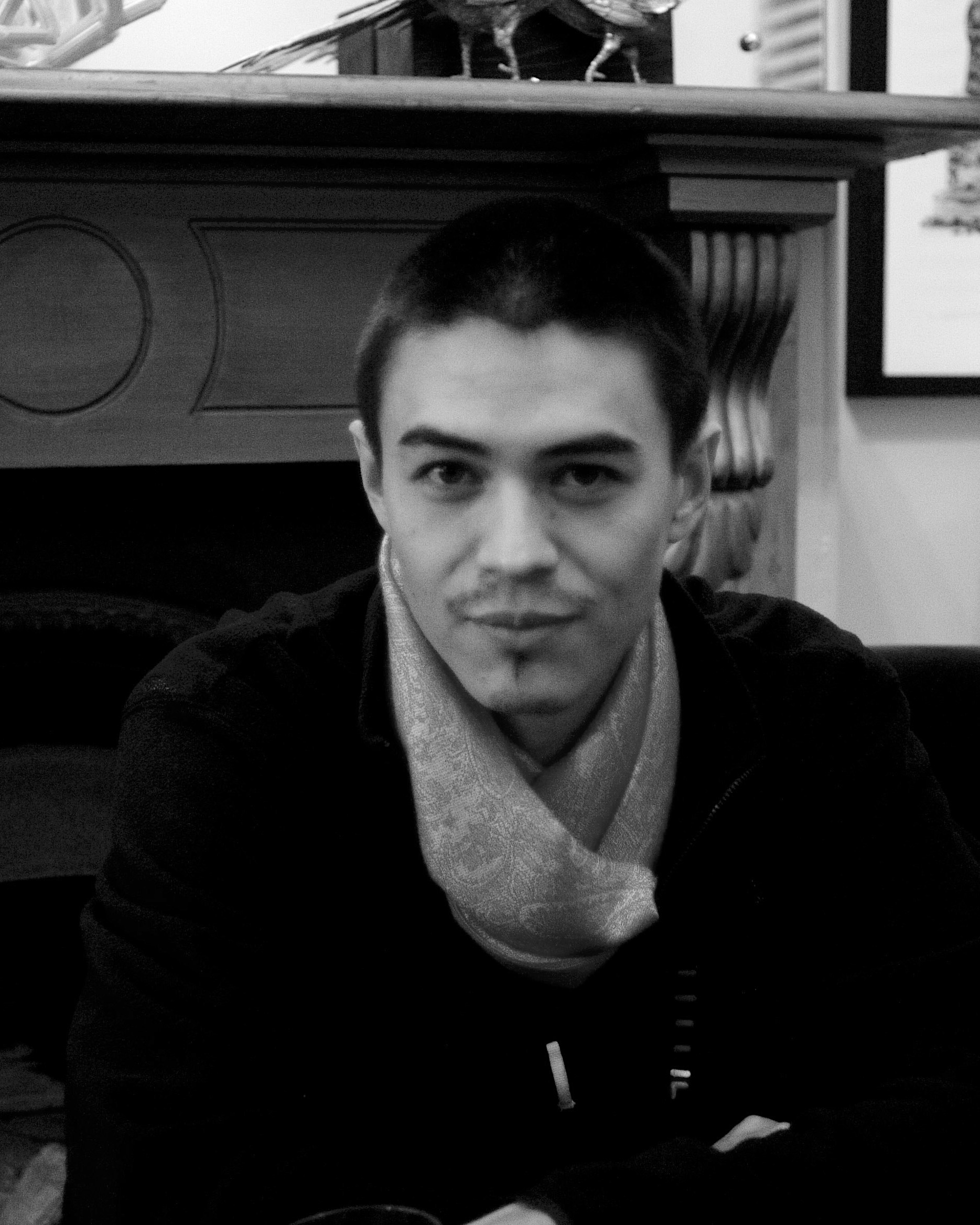 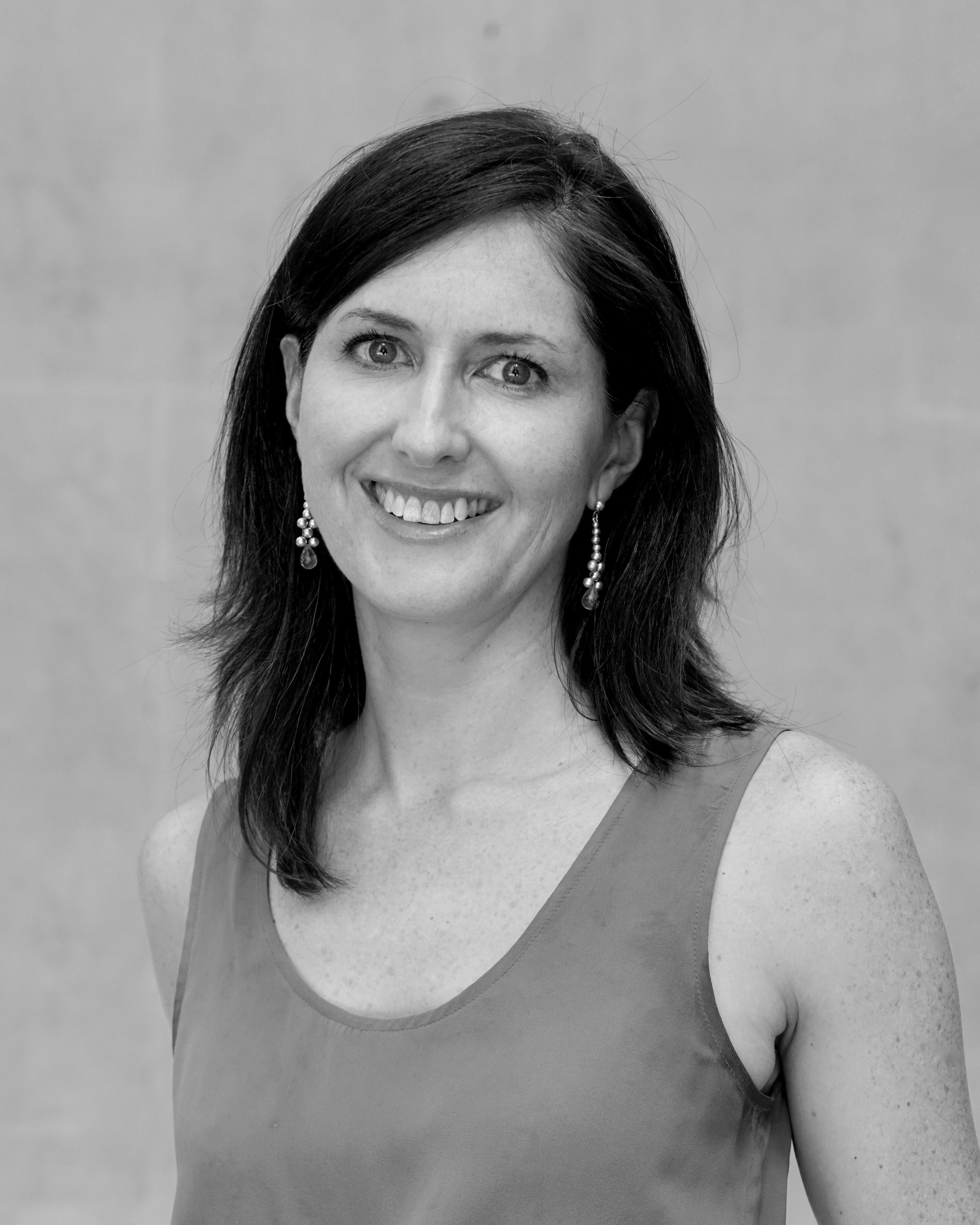 When and how did Southeast Asian art become 'contemporary'? Writer, curator and researcher David Teh explored the ‘currencies’ Thai artists acquired in their engagements with the international art system in his first book, Thai Art: Currencies of the Contemporary (2017), finding that specifically national ones were at least as important as global ones. His new edited volume Artist-to-Artist (2018) focuses on the Chiang Mai Social Installation, a series of festivals held in Thailand's north in the 1990s, far from the global art world's centres of gravity but part of a crucial, regional constellation of independent initiatives. Join Teh in conversation with Nina Miall, independent curator and writer and guest curator for the 2020 TarraWarra Biennial, as they situate the two books in the context of a recent surge in the currency of art history itself.

David Teh is a writer, curator and researcher based at the National University of Singapore. His curatorial projects have included Returns (12th Gwangju Biennale, 2018), Misfits: Pages from a Loose-leaf Modernity (Haus der Kulturen der Welt, Berlin, 2017), Transmission (Jim Thompson Art Center, Bangkok, 2014), Video Vortex #7 (Yogyakarta, 2011) and Unreal Asia (55. Internationale Kurzfilmtage Oberhausen, 2009). Teh’s essays have appeared in Third Text, Afterall, Artforum International and ARTMargins. His book Thai Art: Currencies of the Contemporary was published by the MIT Press in 2017, and he was co-editor (with David Morris) of Artist-to-Artist: Independent Art Festivals in Chiang Mai 1992-98 (2018), for Afterall’s Exhibition Histories series.

Nina Miall is an independent curator and writer based in Sydney. Primary among her curatorial concerns are socially engaged, interdisciplinary and site-specific practices, and the politics and poetics of performance. From 2012–2017, Nina was a resident curator at Carriageworks, Sydney, curating projects with major international artists (Tehching Hsieh, Nick Cave, Francesco Clemente), large-scale surveys of Australian art (The National 2017: New Australian Art, 24 Frames Per Second) and exhibitions which placed the work of contemporary artists in dialogue with archival material and historical objects (1917: The Great Strike). Prior to Carriageworks, Nina was based in London for 12 years where she was a director of leading contemporary art gallery Haunch of Venison (2006–2011), and Head of Public Programmes for the Royal Academy of Arts (2003–2005). During this time she was also a Trustee of the non-profit art space Beaconsfield in Vauxhall. In 2010, Miall participated in the ICA’s mentorship program for young cultural leaders and in 2009, she was shortlisted for the Hayward Touring’s Curatorial Open competition.

Miall has a BA (Hons) from the University of Sydney and an MA from the Courtauld Institute of Art, London. In 2017-2018 she was an invited participant in the Australia Council’s Arts Leaders program. She has lectured on contemporary art in Australia and the UK and has published widely, most recently contributing texts to the MCA’s exhibition catalogue Janet Laurence: After Nature (2019), Phaidon’s Vitamin T: Threads and Textiles in Contemporary Art (2019) and ArtReview (2018). In 2020 she will guest curate the TarraWarra Biennial.