In her talk 'Bodies on the Line', Casey Legler will discuss the narrative structure of her work as social sculpture within a contemporary socio-economic and political landscape. Source material, process and work made from 2010-15 will illustrate the evening. Following this presentation Fenella Kernebone will join Casey in conversation about her practice. Casey will open the doors to her studio for a glimpse of her latest work, a collaboration with composer Nico Muhly.

Casey Legler was raised both in the United States and in France. Legler's work has appeared in the Guardian, Vogue, V magazine, Time and CNN. She is currently working on a memoir recounting her girlhood and years as an Olympic athlete. In 2013 Legler received much attention for inserting herself into the system of fashion marketing by being the first woman to be represented and employed with Ford exclusively as a male model. In her first solo exhibition at OSMOS Address in New York this Autumn 2014, Legler unveiled different narrative works of still photography, video, sound and performance wherein each work involved in some way the artist as impersonator and viewer, and the clichéd signatures of social identity that get embroiled in a personification. Undoubtedly deeply personal, Legler’s work is also political. Legler was recently the subject of one of the most viewed episodes of ABC's 7.30 Report: Meet the world's first female male model.

Fenella Kernebone has a long record working across arts, film, music, design and culture as a radio and television presenter and producer. Her hosting roles have included Radio National’s By Design, The Sound Lab on Triple J radio, Art Nation on ABC TV and The Movie Show on SBS. She is also an MC, interviewer, facilitator and writer. 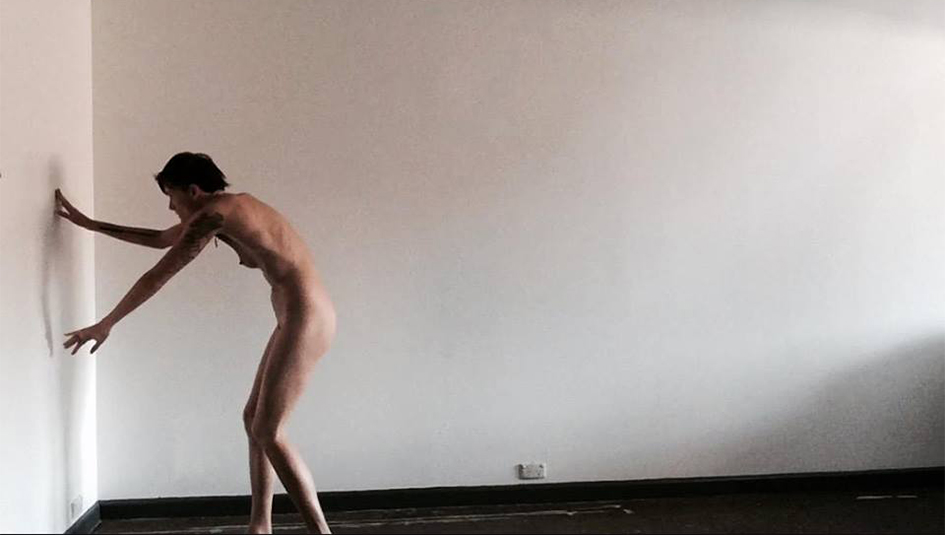