Spaces of Art engages questions crucial to the future of art institutions and their relationship to contemporary practice in the 21st century, with particular reference to curatorial and artistic strategies in Australia and the Asia- Pacific.

Within recent curatorial debates, the term ‘new institutionalism’ has described a tendency toward the incorporation of the principles of institutional critique into institutional practice. Particularly visible in Europe, new institutionalism has its origins of the shift of key independent curators into directorial roles in the late 1990s, but also in the perceived need for galleries and museums to provide a more sympathetic platform for the increasingly participatory, process- based and self-reflexive practices of contemporary art. With its emphasis on transience, open-endedness and social experiment, and its placement of discursive activities such as education and publishing on equal footing with the more conventional exhibition function of galleries, new institutionalism draws as much from the working methods of artist- run initiatives as it does from social and cultural theory.

The past few years have seen this tendency widely discussed and just as widely critiqued, resulting in emergent discourses that might be characterised as ‘post-institutional’. Rather than simply rehearsing these accounts of new institutionalism, however, Spaces of Art will instead seek to use it as the platform from which a series of questions about current institutional practices may be asked at three overlapping levels — globally, regionally and locally — with a specific focus on their potential to inform artistic and curatorial strategies in Australia and the Asia-Pacific.

The conference will comprise a mix of formal presentations and discussion panels within three session groupings— ‘Institutional Critique or Institutionalised Criticism?’, ‘Spaces and Sites: Australia and New Zealand’ and ‘Alternatives in Asia: History, Context, Current Practices and Critiques.’

Spaces of Art is presented by Artspace Visual Arts Centre in association with the Art Gallery of New South Wales and the Art Association of Australia and New Zealand (NSW Chapter). This project is supported by the Australian Government through the Australia Council, its Arts Funding and Advisory body. 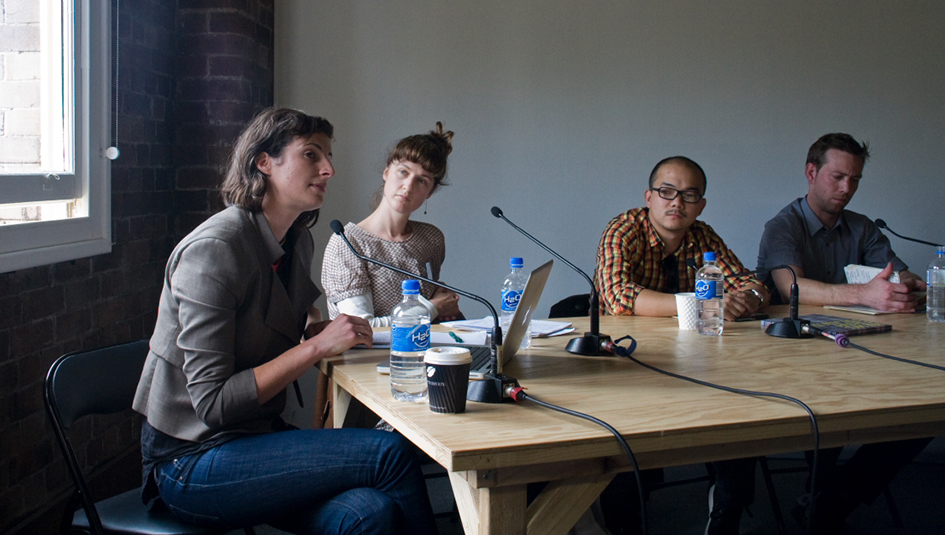 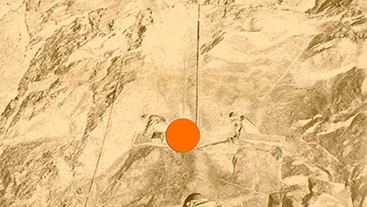 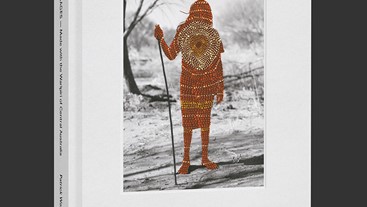 Launch of Restricted Images: Made with the Warlpiri of Central Australia 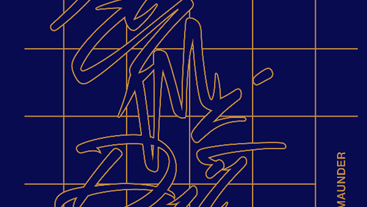