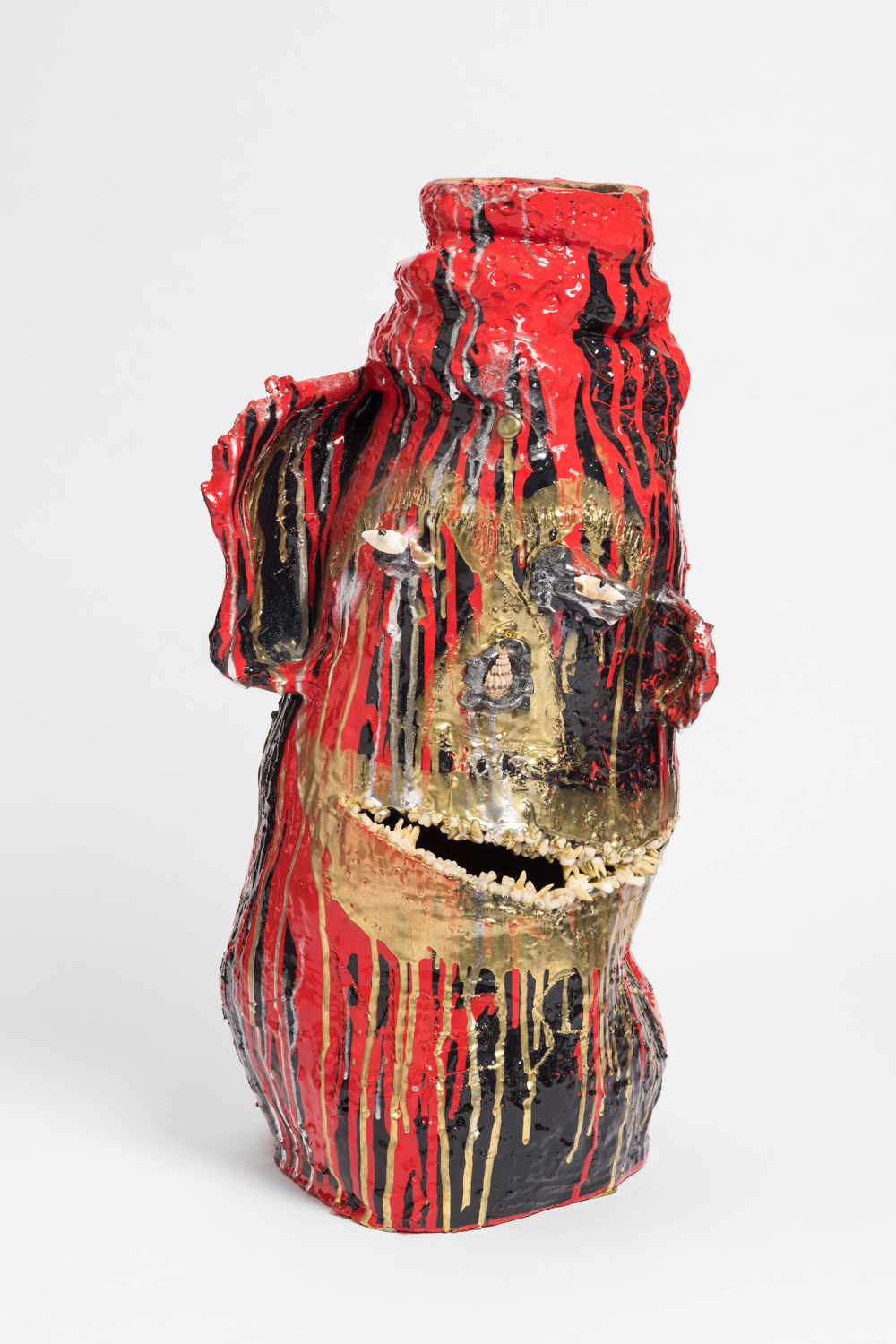 Free and open to the public, the Dhaka Art Summit is a research and exhibition platform for art, which in 2016 welcomed over 138,000 local and 800 international visitors over four days. Founded in 2012 by the Samdani Art Foundation the Summit is hosted every two years at the Bangladesh Shilpakala Academy.

In 2018, Dhaka Art Summit and Artspace are pleased to present Idols, which premieres a new co-commission by Australian artist Ramesh Mario Nithiyendran. Nithiyendran’s practice draws from the internet and re-negotiates imagery from the public domain in an accessible way. Rather than being defined by his own identity, Nithiyendran adopts classical symbols of masculinity and femininity to create new forms of hybridised, transgendered god-like figures. His sculptures are visually stunning, technically skilled and create highly intuitive responses from all audiences. Nithiyendran is Sri Lankan born, Sydney based and represents a generation of young artists who engage with the diversity of modern Australia. His work transcends local boundaries to experiment with form and scale to explore universal politics of sex, the monument, gender and religion.