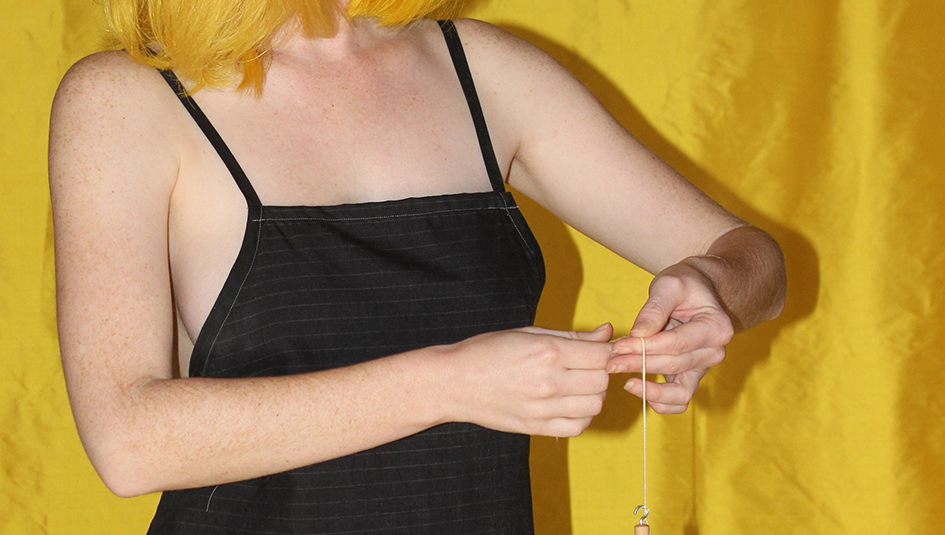 Implicit in Stein’s statement is an embedded sensory relation — the importance of visibility and the impact of creative practices in what is given attention. In recent decades, scholarly research within the fields of cultural studies, anthropology, geography and aesthetics, there has been a wide spread re-examination of ‘the senses’: an umbrella term that refers to a series of conceptualisations of sensory perception that shift over time and context.

Within western culture, various theories of the senses have long followed an established artificial division of the human sensorium —Aristotle’s theory of a five-sense hierarchy (sight, sound, smell, taste, touch). In subsequent theorisations, frequently touch is relegated to the bottom of the Western sense hierarchy and commonly associated with the animal, the instinctual, sin and the feminine. In Medieval Europe, representations of the senses regularly employ a spider as a symbol of touch. The spider is both a natural spinner of webs, but also treated with some mistrust. One cannot overlook the seemingly casual connections between spinning webs, the fear of entrapment by tactile sensuality and the implied treachery of the female body. Entwined within this history is the shifting status of women and superstition — hand-based practices such as spinning and knotting were believed to be a prominent means by which to cast charms and spells. What is the legacy of these constructed connections between touch and the feminine?

Spider is a durational performance that takes these gendered associations of touch as its basis, exploring them through a series of skilled hand work, namely spinning. An age-old technique, spinning thread is one of the oldest forms of production and one that continues to underpin contemporary life. Despite this continuous thread, the visibility of textile labour has shifted throughout history. Produced by both men and women, spinning has at times been central to a given society and revered; at other times dismissed as ‘women’s work’ rather than labour, or eventually overlooked as the body was displaced by efficient machines. As an affective practice that continues to be rendered invisible, hand spinning has become esoteric. What is lost in the process of discarding tactile knowledge?

Boni Cairncross explores the influences that shape and direct experiences. She is interested in how individuals encounter the world and how these moments are mediated by a series of often intangible, complex and overlapping framings. Drawing on the histories of performance and textile art, she often works with the body, specific materials and duration. Her practice is interdisciplinary and has comprised performance, installation, real-time documentation and artist books. Cairncross has performed and exhibited widely throughout Australia. She is a current PhD candidate in the School of Arts and Media, University of New South Wales. 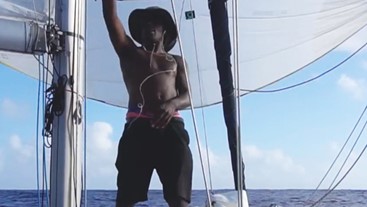 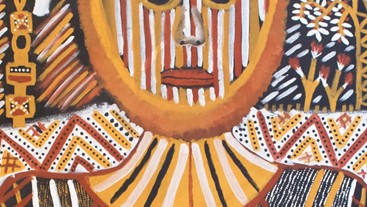 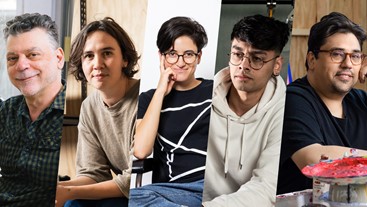