My action tells the foundation stories behind I Will Survive an upcoming body of work I have been developing over the past two years, which is planned to be released in early 2021. This new work, for the first time in my practice, is guided by my own personal experiences and voice. These specific experiences look at times in my childhood when my parents and grandparents cautioned me or gave me lessons on danger in order to ‘survive’ while we were out bush.

The research behind I Will Survive looks at how adults reflect on childhood recollections, and how different versions of memory can arise over time through misremembering causing exaggerated and adapted memories. Misremembering can occur as a result of others telling their own version of the same story, moods during or after the memory is made, and fabrication to make story-telling more exciting. Given memory is a construct, a single memory evolves each time it is remembered and its alterations form a new ‘truth’ to its beholder, consequently, becoming an unreliable memory, or a ‘broken memory’.

Specifically looking at ‘sites of memory’ for 52 ACTIONS, I look to French historian Pierre Nora known for his work on identity and memory to further examine the sites of memory (milieu de mémoire), the real environments of memory, against lieux de mémoire, places which remind us of the past, or of a broken memory.

Cross-cultural artist, Hayley Millar-Baker (Gunditjmara, AU) is a research-driven, contemporary artist based in Melbourne. Utilising her mediums of photography, multimedia, and research, Hayley examines human experiences of time and memory, resulting in monochromatic photographic works — often in series that divulge her storytelling methodology.

Here, she negates experiences of remembering / misremembering memory, while reflecting on how often personal recollections and historical accounts are improvised and embellished. By digitally assembling photography and archives, she is able to construct complex visual insights to past, present and future realms. Storytelling becomes a methodology in which to reclaim and reauthor constructs of history, narrating inherited and personal stories. Within her work, Hayley reveals a perspective that explores human experiences in a lens that is non-exclusive and non-linear, connected within memory and contemporary storytelling.

Millar-Baker holds a Master of Fine Arts at RMIT (2017) and has been selected for the Ramsay Art Prize (2019); the John Fries Award (2019); as one of the top eight young Australian artists for the Museum of Contemporary Art, Sydney’s Primavera (2018); The Josephine Ulrick and Win Shubert Photography Award (2018). She has won the John and Margaret Baker Fellowship for the National Photography Prize in 2020, the Darebin Art Prize in 2019, and the Special Commendation Award in The Churchie National Emerging Art Prize in 2017.


Thirty years into my life and I’ve had some pretty interesting paranormal experiences, and if you are a sceptic and don’t believe me, ask any of my cousins why they stopped having sleepovers with me. This story starts in my twenty-eighth year and is a result of my husband becoming privy to my weird spirit-attracting history, and also the fact that the landscape I refer to in this story is definitely spooky. It’s deafly quiet, there’s no animal sounds, no anything sounds, the dark trees bend in conflicting directions, and if you pay real close attention, it feels like you are being watched. As we trek through the bushland that I grew up in to make our way to the water, my husband states ‘this is lady-in-black territory’. The lady-in-black is a bush witch who runs so fast you can never get a good glimpse of her. But she’s watching your every move and she could get you if she wanted.

I don’t remember the first time I was given this warning, but I definitely receive it every time we go there, and that was at least one weekend a month from the time I was a toddler until today as a thirty-year-old woman. Hell, I’ve even given this warning out. I know this strip of shoreline better than the back of my hand. The coast here is stunning but rough, like real rough. Dad always stands as close as he can get to the edge to cast his line out. He stands so close to the edge that the ’50-foot waves’ would easily swallow him up and I’d never see him again. Dad tells us to stay far away from the edge because if we get wiped out by a raging wave the sharks would for sure eat us alive and that would be the end of us, and I do believe him. 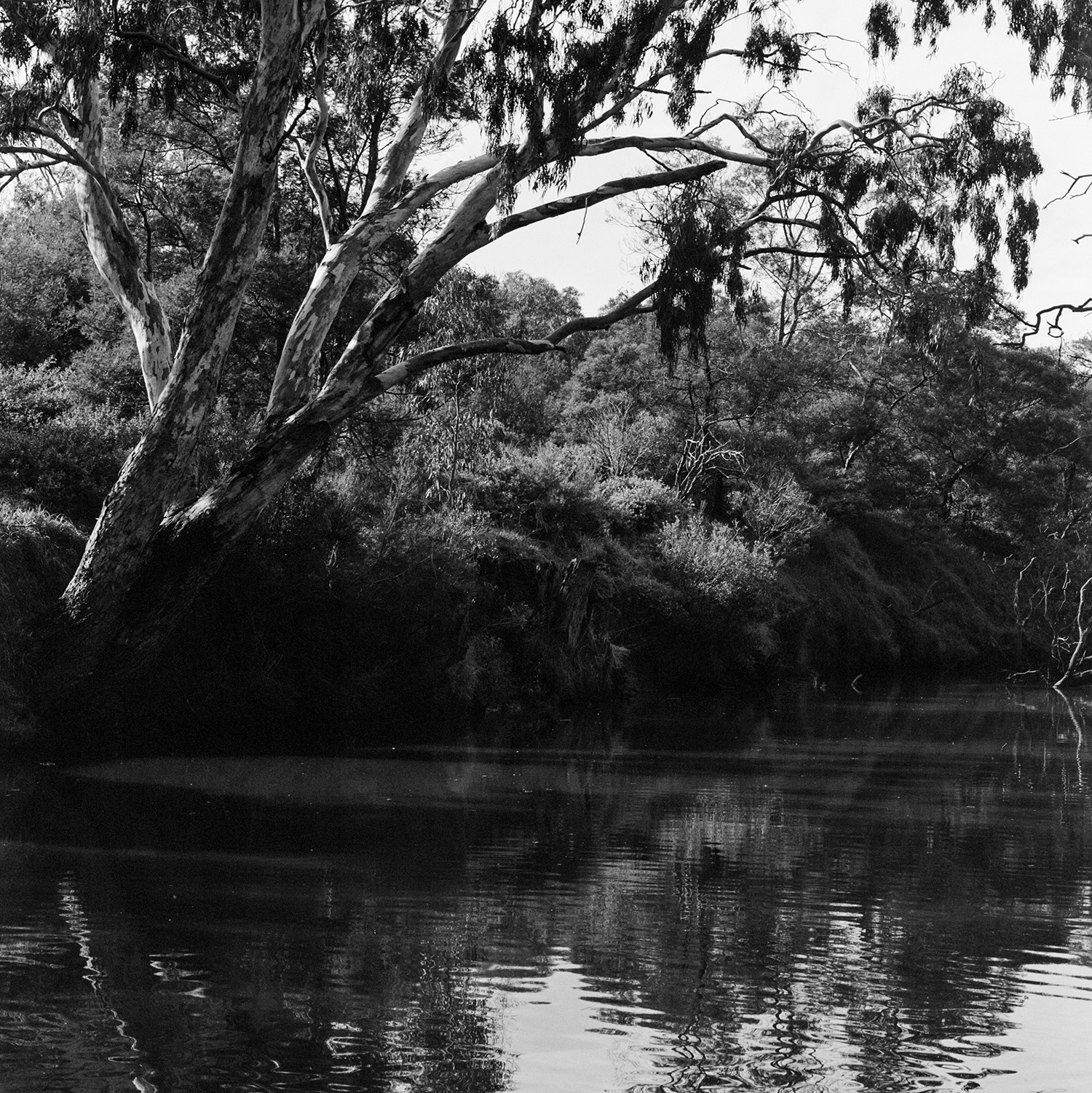 When I was a kid my Nan and Pa lived on a farm where they held horses, chickens for eggs, geese, and farmed trout. My Mums parents are big fisher people, so Pa had two large dams made to breed rainbow trout. Come summertime me and my cousins used one of the dams as our swimming pool under the supervision of Nan. I don’t know why I continued to go swimming in the dam because the feeling of hundreds of slimy trout gliding in between my legs would send me into such a panic that I would almost drown my cousins trying to get away. But this story isn’t about the trout, this story is about the lie that we 100% believed and somehow concocted ‘real’ memories of sightings. The lie is that Nan had a pet crocodile in the dam and if she didn’t lock it up before we went near the dam, it would eat us. We never went swimming unsupervised, so we never got eaten by her crocodile.

There is a myth that Americans released panthers and pumas into the mountains of Victoria and New South Wales during the second World War. Supposedly the big cats were their mascots during the war, so they brought them over, released them, and then left them behind for us all to speculate their existence through blurry bigfoot-like evidence. Nonetheless my Mum eats this ‘myth’ up and is a true believer the cats are out there, so much so that she started to write her own fictional novel on the beasts. I admit I believe they are there too, and my cousin reckons she has seen them prowling from distances many times. I swear one time while bushwalking I heard one, but I can’t be sure. But I can be sure that there are way too many sightings to write the big cats off as crazy talk. 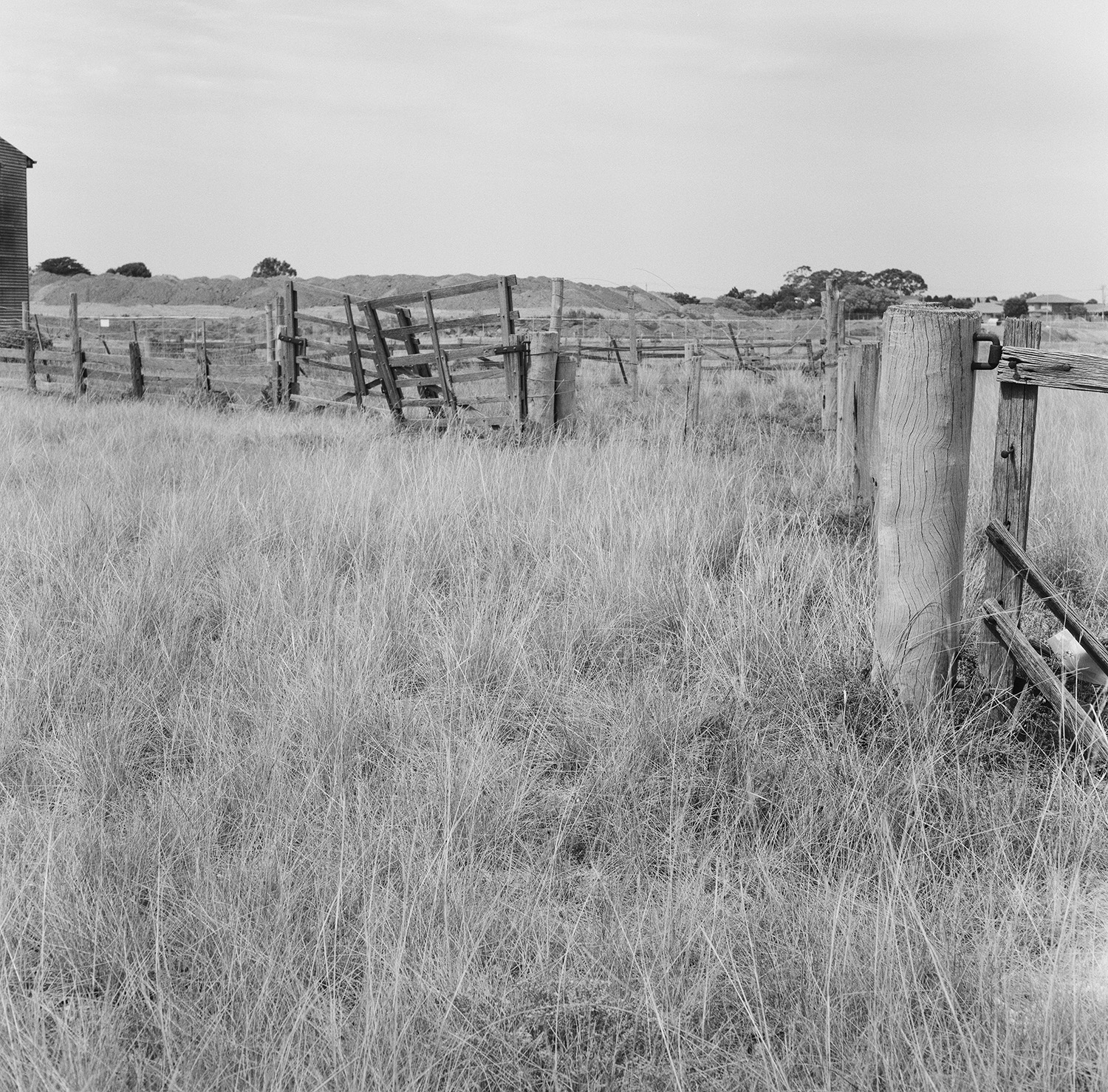 My first family home was on the outskirts of a newly built town where we were surrounded by paddocks each way. Situated pretty far away in the paddocks were a couple of farmhouses that weren’t really farmhouses, they looked more like rundown properties from early colonial times and I guess my cousins and I assumed no one lived there. One time we went on a big adventure to reach the farmhouse at the very end of the dirt road, kilometres into the paddocks away from home. I don’t actually know if it was kilometres away but as a kid it seemed like a half-day trek. When we got close to the farmhouse, the owner who turned out to be an angry White man, set his pack of dogs on us. I don’t think I have ever run as fast or long as I ran that day.

The Blair Witch Project came out when I was nine years old, and around that same time I was becoming very aware of the paranormal-like incidents in my life and was starting to consolidate a certain anxiety to things like the dark, ghosts, aliens, and the like. Irrational, maybe, but E.T messed me up as a young kid and my mum thought exposure to the movie would cure my fear of him, but it didn’t. I never watched the Blair Witch Project because, for one, I was too young, but I understood the gist of it from the ads on tv, and my parents having watched it. Not long after the movie was released my Dad would warn me to watch out for the ‘Blair Witch’ every time I had to go out and pee at night when we were camping. It’s one thing trying to pee in the bush in pitch black while half asleep, but also having to be on alert for the bush witch, great times.

There were three mountain ranges that were heavily featured throughout my childhood. I now only really spend time at two of the three. This story is about the one my Nan lived amongst for many years when I was a kid and it’s probably been made the most ‘famous’ in history. See there was an incident that turned into an exceedingly well-known story about this mountain and a group of schoolgirls. I never really gauged interest in the story much more than seeing it as a basic warning of overconfidence because I feel like I could have never become one of those girls. I had viewed them as ill prepared in a land their ancestors had stolen. It’s funny how as children we think we are indestructible, but the truth is that in all my time of getting into danger in the bush and outback, there has always been a split second of ‘right time, right place’ that has literally saved me. And I don’t see that as a coincidence, that’s the old people. 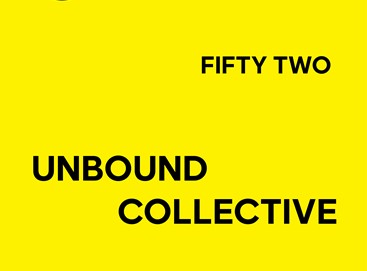 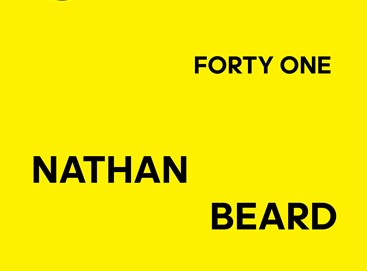 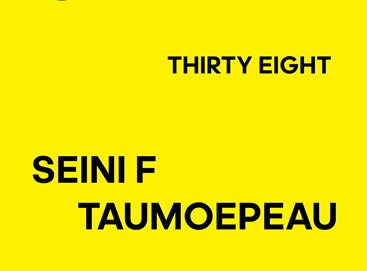 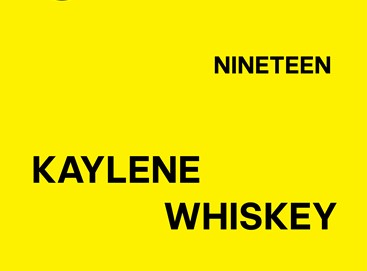 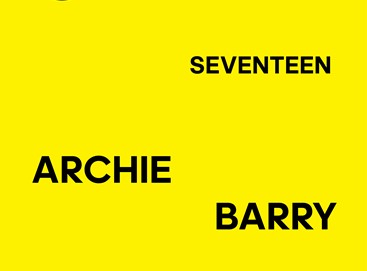 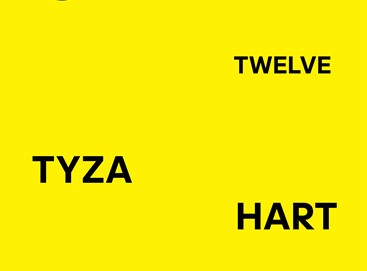 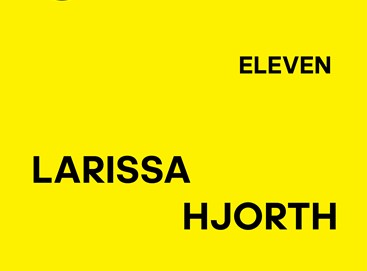