In a new series of collages, I have worked directly with an original edition (c. 1860) of engravings from the complete works of the British pictorial satirist and painter William Hogarth. Through frantic actions of cutting and pasting, I rethread the nineteenth century satire for a contemporary age, smashing together disparate elements of printed matter in a method of editorial montage. Drawing from my own archive, sources include The Saturday Paper, The Australian, Flash Art, auction house magazines, Phantom cartoon magazines and historical anthropological texts, which are used alongside watercolour. My collages reveal the repetitive nature of human involvement in environmental and inter-human conflict since industrialisation and colonisation to our current moments of shifting alliances. Desire for and obsession with capital, race and catastrophe conflate and spiral through past and present trajectories, where satirical and ‘factual’ news and headlines repeat. The works suggest that little human learning concerning the protection of the environment and human-kind seems to have greatly evolved – are we really stuck in this forsaken dark abyss?

Brook Andrew is a Wiradjuri/Celtic artist who has been exhibiting internationally since 1996. His interdisciplinary practice critically examines dominant narratives related to global histories of colonialism and modernity. Through museum and archival interventions, he offers alternate visions of images and objects and different means for interpreting history in the world today.  Apart from drawing inspiration from vernacular objects and the archives, he travels internationally to work with communities and various private and public collections. Brook Andrew is Associate Professor Fine Art at Monash University; Enterprise Professor at the University of Melbourne; Artistic Director of NIRIN, the 22nd Biennale of Sydney, and is represented by Tolarno Galleries, Melbourne; Roslyn Oxley9, Sydney; and Galerie Nathalie Obadia, Paris and Brussels. 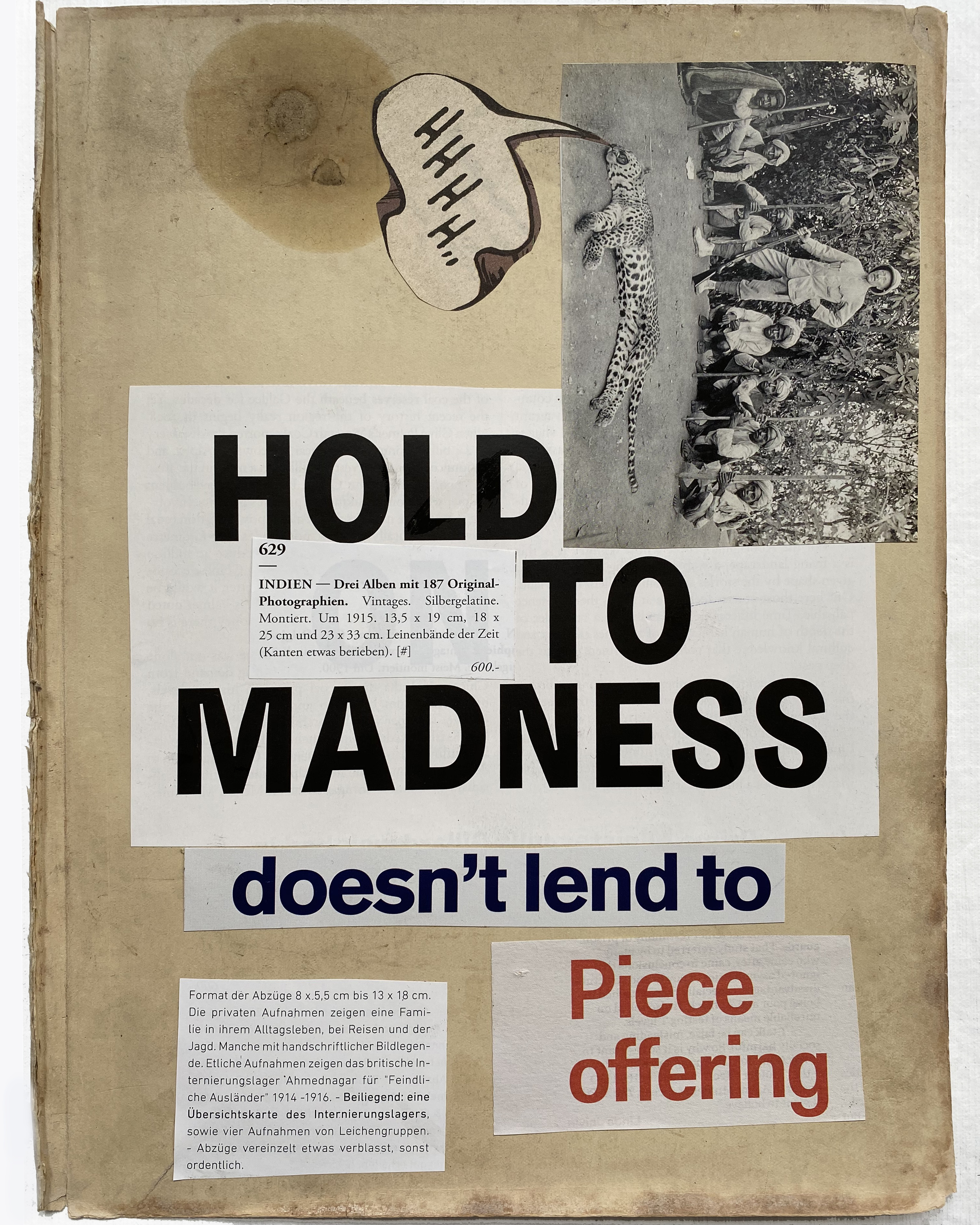 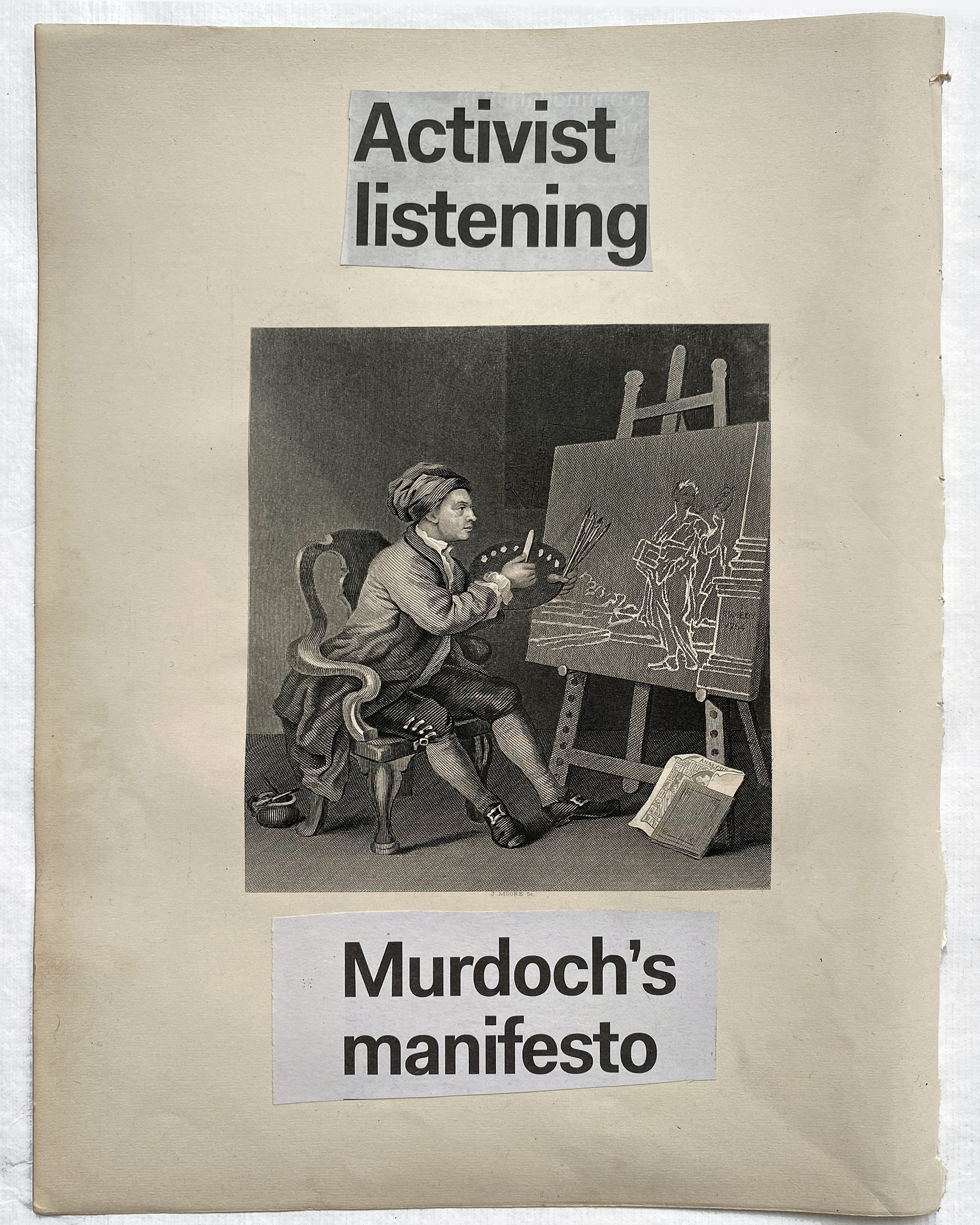 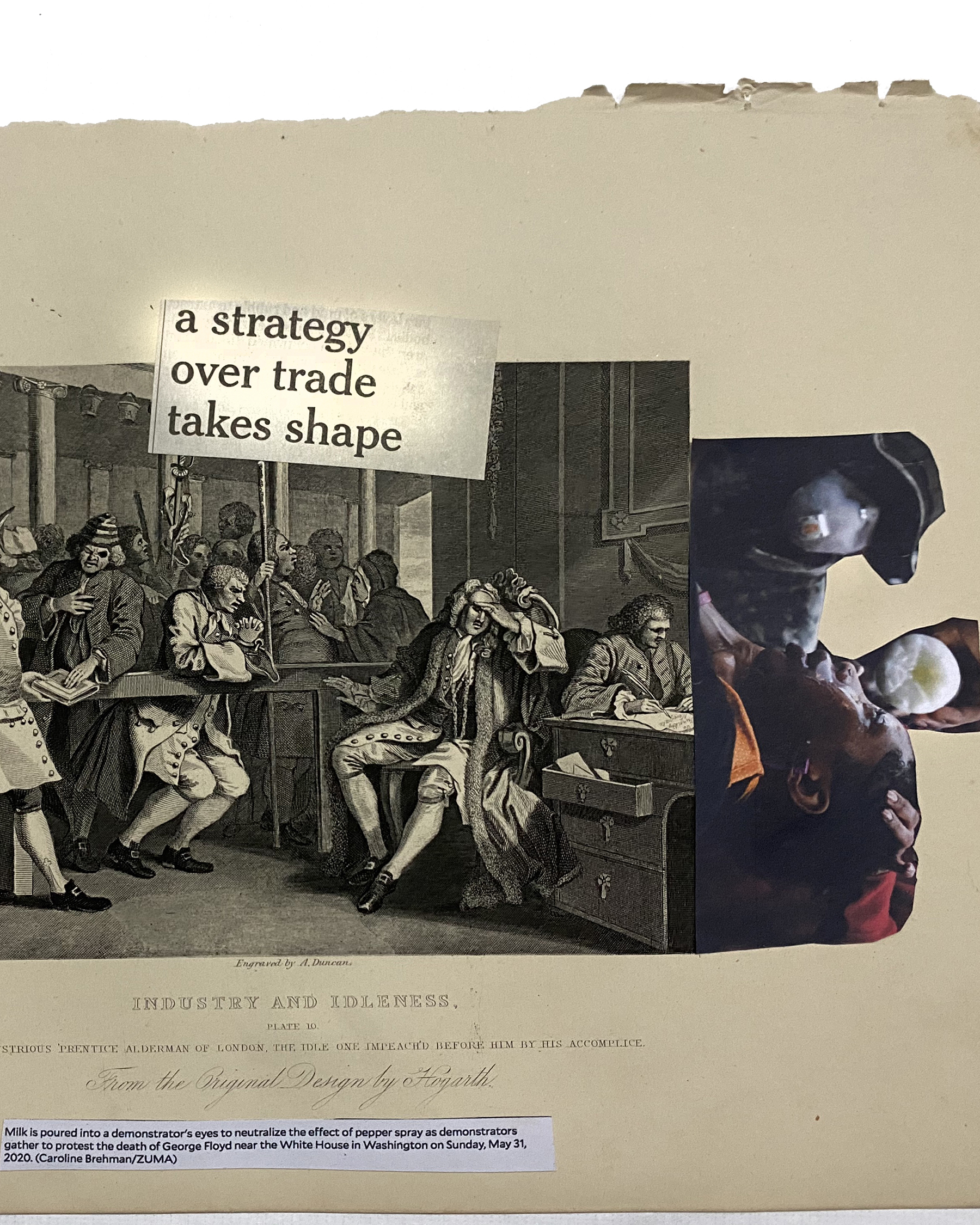 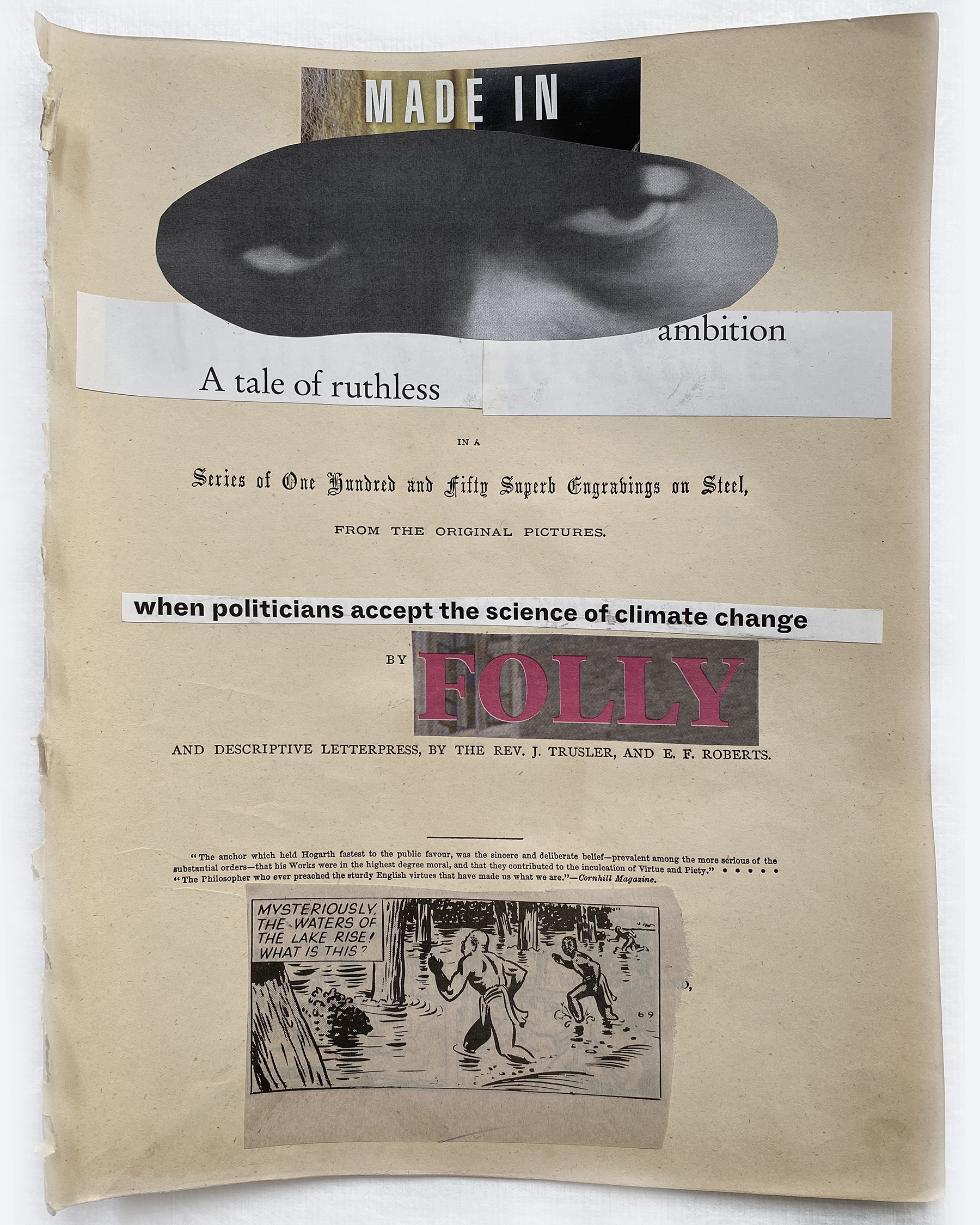 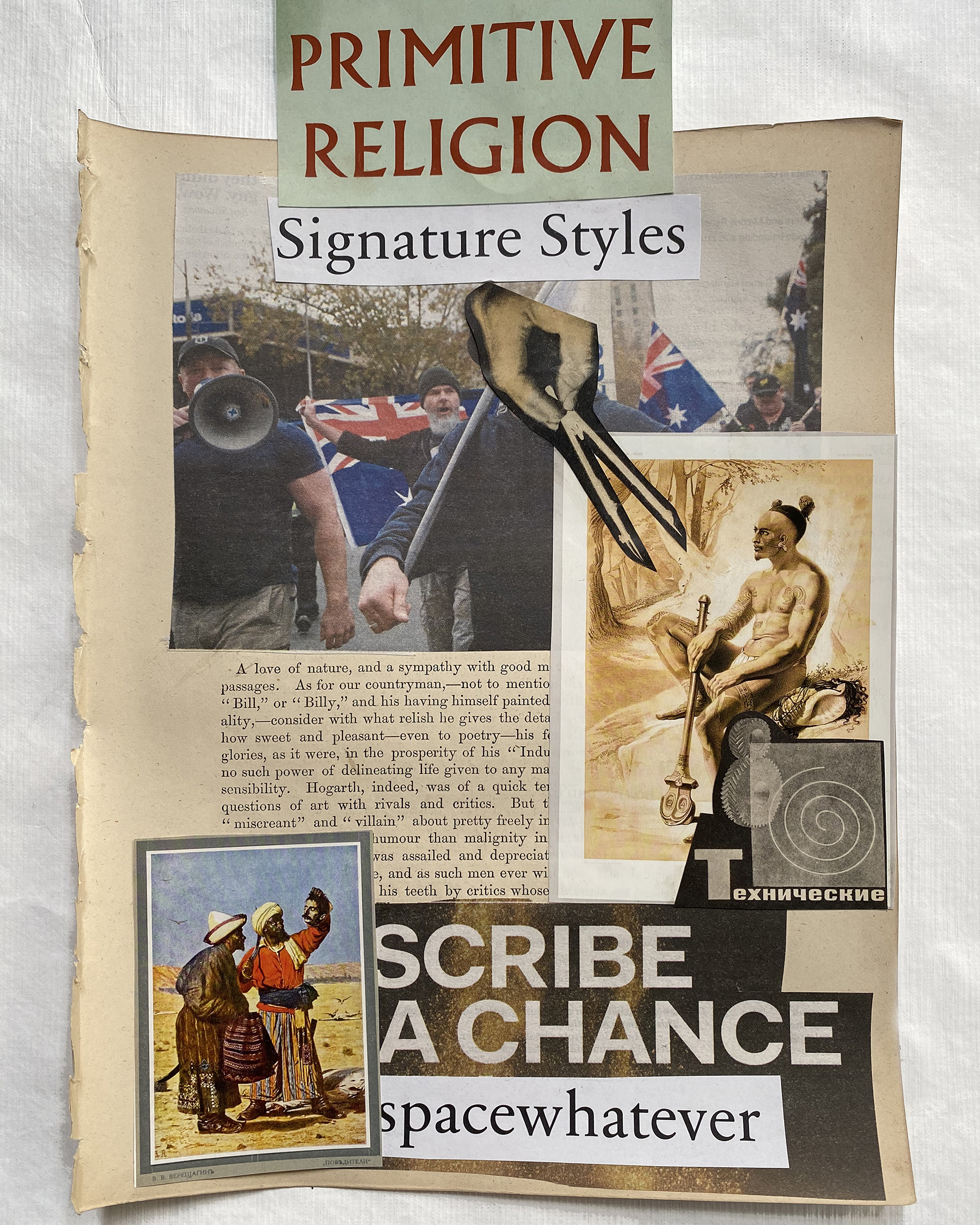 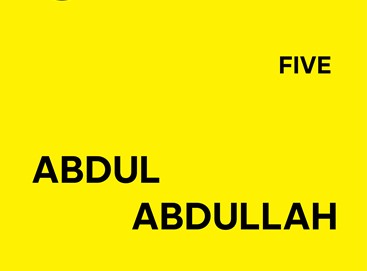 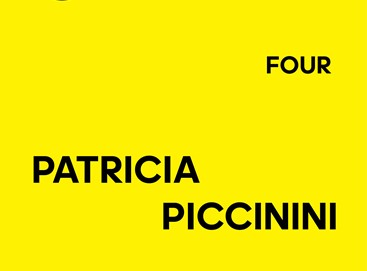 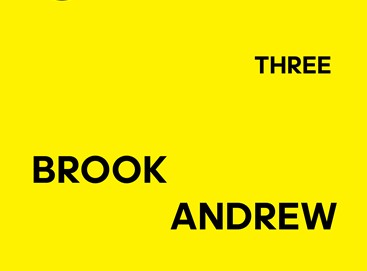 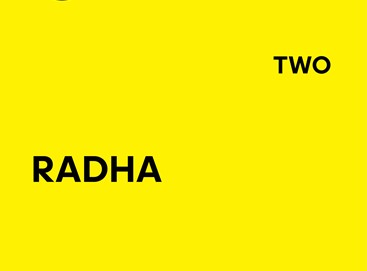 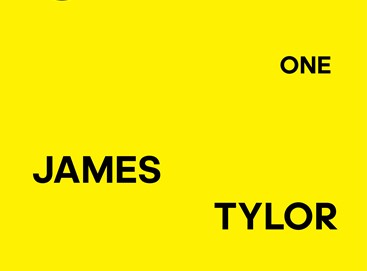