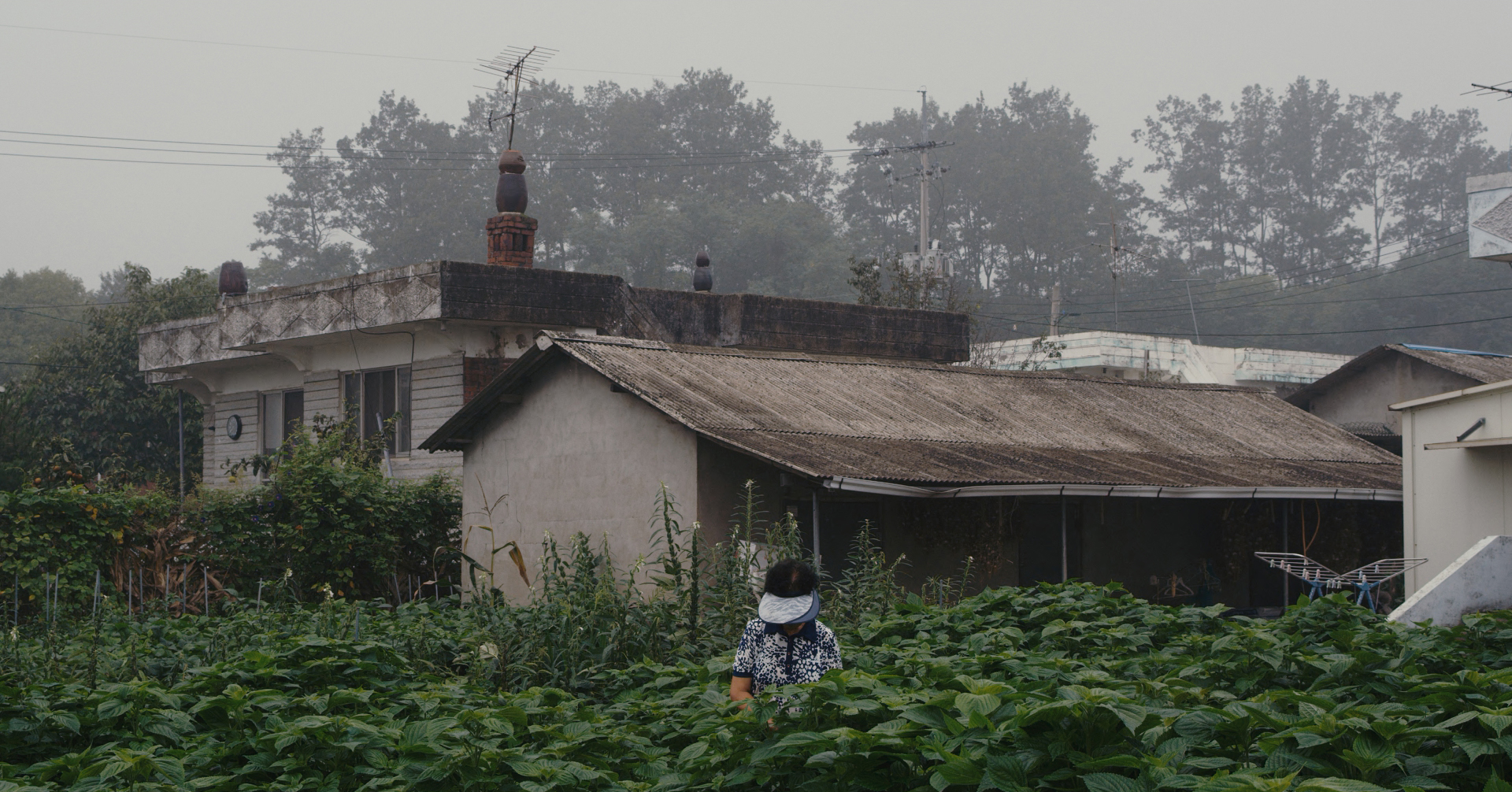 In conjunction with the exhibition Negotiating Borders, Sydney at the Korean Cultural Centre Australia (28 January – 29 March 2022), Artspace is hosting a screening program that will take place on Thursday 24 March at the National Art School as part of their weekly after-hours program NAS NEO.

Negotiating Borders, Sydney is a touring exhibition in partnership with the REAL DMZ PROJECT, a contemporary art project based on research conducted on the Demilitarized Zone (DMZ) in South Korea and its border area. Through collaborations with artists, as well as other experts in different fields of study including history, sociology, architecture and ecology, the REAL DMZ PROJECT has been conducting research and producing artworks, exhibitions, publications and more that examine not only geographical borders but also invisible borders such as ideological and psychological divides that operate in life and society.

The screening program will feature major video works by Korean and international artists responding to the DMZ, capturing the sensibilities that arise from being positioned in-between.

Villar Rojas has been the recipient of numerous prizes such as The Sharjah Biennial Prize (2015), The Zurich Art Prize at the Museum Haus Konstruktiv (2013); the 9th Benesse Prize in the 54th Venice Biennale, (2011); the Nuevo Banco de Santa Fe Scholarship for Young Artists (2006); and the First Prize National Art Biennial of Bah a Blanca, Argentina (2005). In 2020 he was nominated for the Hugo Boss Prize.

This program is organised in partnership with the REAL DMZ PROJECT; Korean Cultural Centre Australia; Artspace; and National Art School.