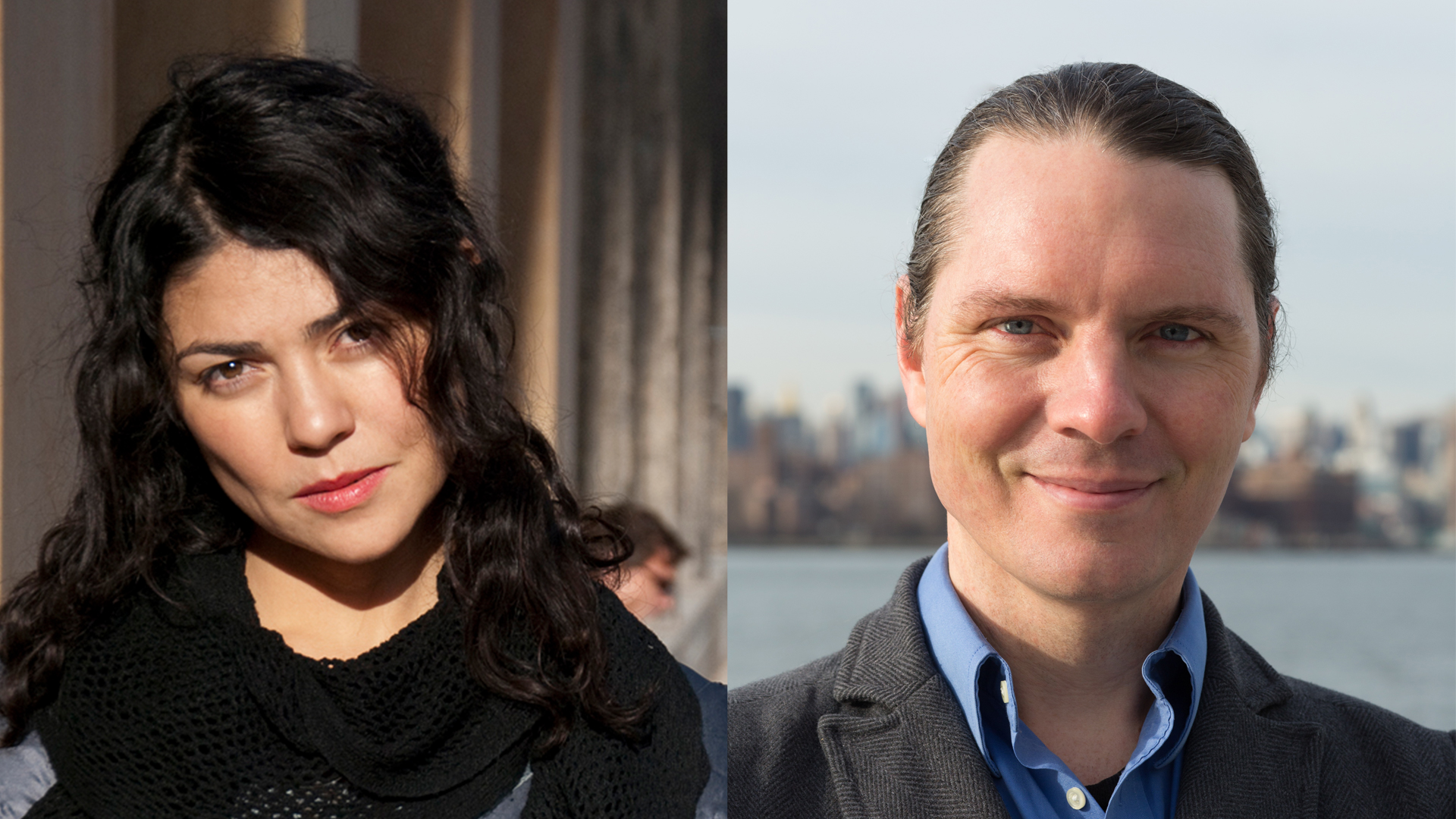 Join us for a free public program with leading artist Julieta Aranda who will discuss her practice and recent projects, which centre on time, speculative literature, and human relationships with the natural world. Following Aranda’s presentation she will be in conversation with Eben Kirksey, a scholar, curator and author known for his work in multispecies ethnography, science and justice.

In her artistic practice, Julieta Aranda (Mexico City, Mexico) composes sensorial encounters with the nature of time and speculative literature. She observes the altering human-earth relationship through the lens of technology, artificial intelligence, space travel and scientific hypothesis. Working with installation, sculpture, video and print media, she is invested in exploring the potential of science-fiction, alternative economies and the ‘poetics of circulation’. Her projects challenge the boundaries between subject and object while embracing chance encounters, auto-destruction and social processes. Julieta Aranda‘s solo exhibitions have been held at Galería OMR, Mexico City, Portikus, Frankfurt, Francesco Pantaleone Arte Contemporanea, Palermo, New Museum, NY, Guggenheim Museum, NY, Museo d’Arte Contemporanea Villa Croce, and the Kunstverein Arnsberg amongst others. She has participated in numerous international group exhibitions including Fridericianum Museum, Kassel, Bildmuseet, Umeå, Martin Gropius Bau, Berlin, Public Art Munich, Witte de With, Rotterdam and the Museum of Contemporary Art, Detroit. Julieta Aranda was part of documenta 13 in Kassel, and of the 10th Momentum Biennale, 12th Istanbul Biennale, VII Havana Biennale, 8th Berlin Biennale; the 56th Venice Biennale, the 2nd Moscow Biennale, the Liverpool Biennial and the 9th Lyon Biennale amongst others; and her work was exhibited in the Latin American pavilion at the 54th Venice Biennale. As an editor of e-flux journal, and co-director of the online platform e-flux together with Anton Vidokle, Julieta Aranda has developed the projects Global Contemporary Travel, Time/Bank, Pawnshop, Supercommunity, and e-flux video rental, most of which started in the e-flux storefront in New York, and have travelled to many venues worldwide.

Eben Kirksey attended the University of Oxford as a British Marshall Scholar and earned his Ph.D. from the University of California at Santa Cruz. Duke University Press has published his first two books—Freedom in Entangled Worlds (2012) and Emergent Ecologies (2015)—as well as one edited collection: The Multispecies Salon (2014). The Institute for Advanced Study in Princeton, New Jersey, hosted Kirksey for the 2019-2020 academic year, where he finished his latest book: The Mutant Project, an account of the world's first genetically modified people (St. Martin's Press, 2020). Kirksey has also curated The Multispecies Salon, an experimental project that picked up new elements, like new infectious spores, as it moved across the United States—from San Francisco (2008) to New Orleans (2010) and New York City (2012). The Salon was an arena where anthropologists collaborated with artists and biological scientists to illuminate how diverse organisms are entangled in political, economic, and cultural systems.