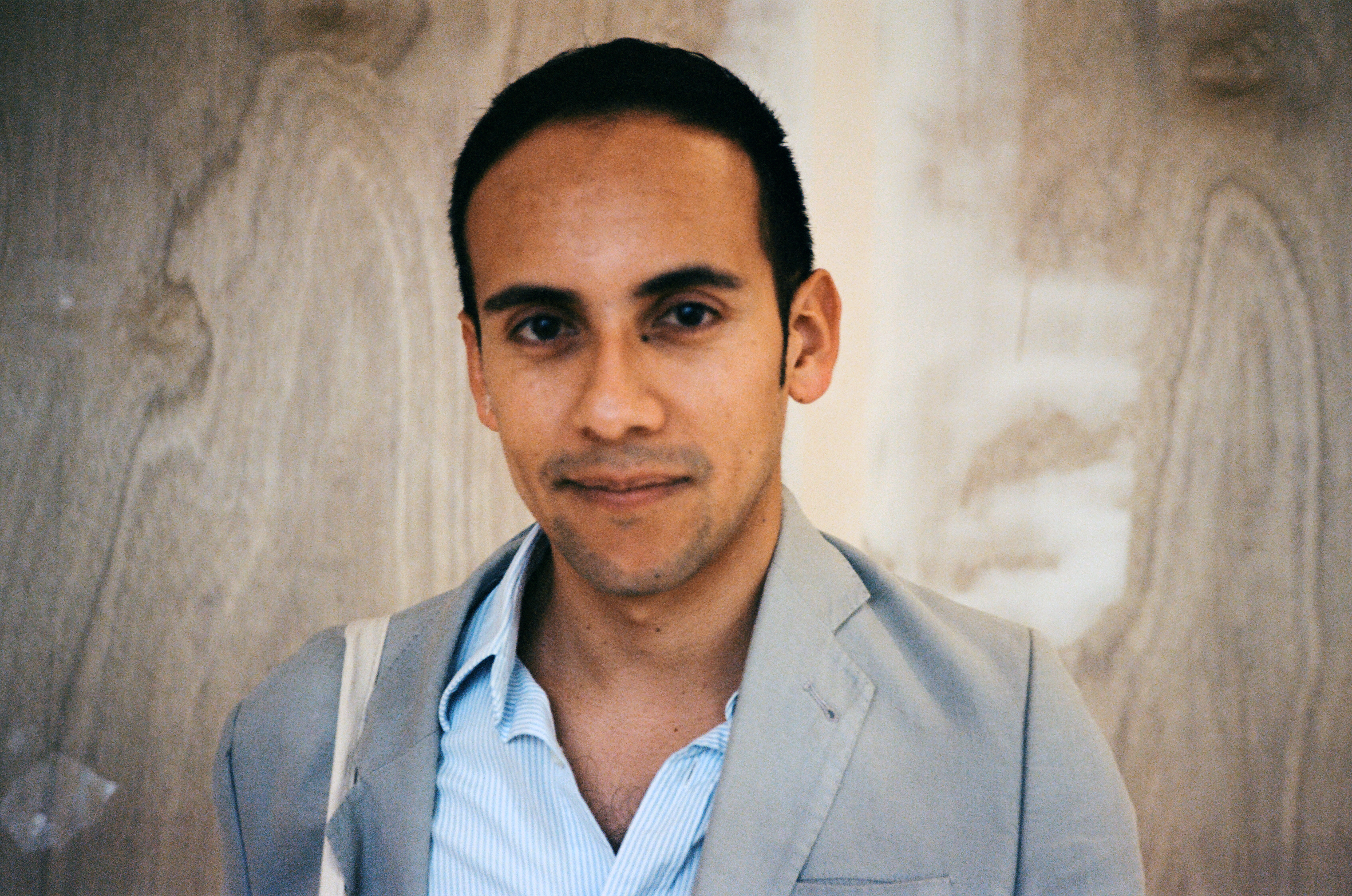 Join us for free talks by Hong Kong-based curator Inti Guerrero and Emily Pethick, Director of The Showroom, London. Curator talks will be followed by an in-conversation with Aileen Burns and Johan Lundh, Co-Directors of the Institute of Modern Art, Brisbane.

Inti Guerrero (Colombia, 1983) is a curator based in Hong Kong. He is the Estrellita B. Brodsky Adjunct Curator of Latin American Art at Tate in London. From 2011-2014 he was the Associate Artistic Director and Curator at TEOR/éTica, an independent not-for-profit art space founded in 1999 in San José, Costa Rica.

Emily Pethick is the director of The Showroom, London (2008–present); the former director of Casco, Office for Art, Design, and Theory in Utrecht, The Netherlands (2005–2008); and curator at Cubitt, London (2003–2004). At The Showroom, she has commissioned multiple artist projects, and in 2010 initiated the long-term program Communal Knowledge, involving collaborations between artists, residents, and local groups. She co-founded the London advocacy network Common Practice and the European network Cluster. Pethick has edited many books and frequently contributes to catalogues and publications including Artforum, frieze, Afterall, The Exhibitionist, and dot dot dot.

Inti Guerrero’s visit is suppported through the  International Visiting Curators Program, developed and  presented by Artspace in partnership with UNSW | Art & Design.

Emily Pethick’s research trip to Australia is generously supported by the Keir Foundation and organised by the Institute of Modern Art, Brisbane.