Join us for the launch of two new Artspace publications on the work of Frances Belle Parker and Jason Wing, with a Keynote Address from Lorena Allam, Executive Producer, Awaye!, ABC Radio National's Indigenous arts program.

Artspace is pleased to present these two new publications that have been produced to advance critical dialogue and give broader exposure to the work of these two Indigenous artists practicing in NSW, Frances Belle Parker and Jason Wing. Each book features essays and contributions from NSW-based writers to extend the visibility of the practices of both artists.

Frances Belle Parker is edited and introduced by Tess Allas (Director, Indigenous Programs, CoFA, University of NSW), designed by Ricardo Felipe, with contributions from Allas and Dr Romaine Moreton (celebrated writer of poetry, prose and film), as well as extensive imagery from the artist.

Jason Wing is edited and introduced by Matt Poll (Assistant Curator of Indigenous Heritage, Macleay Museum), designed by Ricardo Felipe, featuring an interview with Wing and Poll, and contributions from Garry Jones (printmaker, painter, sculptor and lecturer University of Wollongong), as well as comprehensive documentation and imagery by the artist.

Lorena Allam is from the Gamilarai-Yawalaraay peoples of north west New South Wales. She has been a journalist, producer and presenter with the ABC for nearly 20 years, including as presenter and producer of Awaye! for 14 years, and is currently the program’s executive producer. Lorena has worked on many Radio National programs including
Background Briefing, Breakfast and 360 documentaries, and is currently producer and presenter of Hindsight. She has written for a number of history and social justice publications, and contributed greatly to the Bringing them Home Inquiry that investigated the separation of Aboriginal and Torres Strait Islander children from their families, and the National Library's oral history project of the same name. 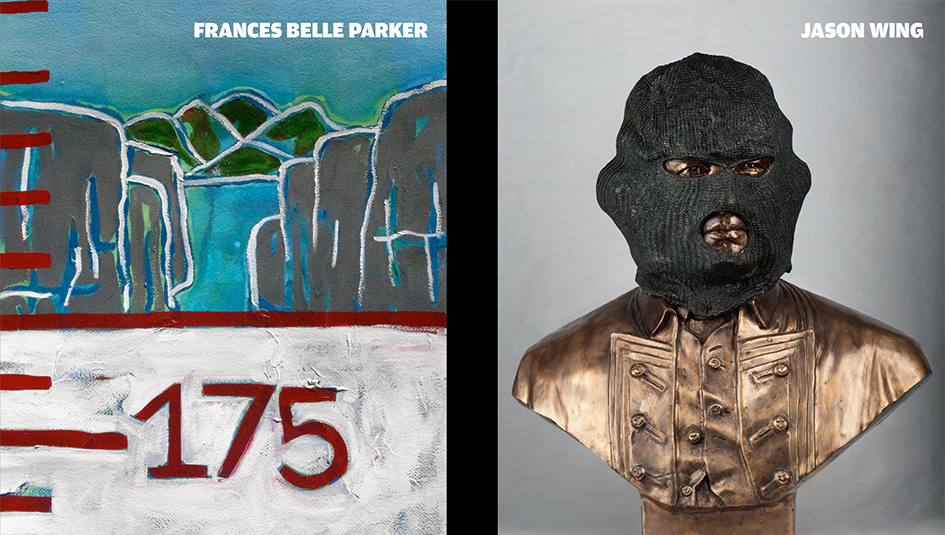