In conjunction with the Benevolent Asylum: just for fun Performance Space WALK project, Mieke Bal's new feature film A Long History of Madness will be presented on Wednesday 30 November from 6.30pm, at Artspace, Sydney.

This will be followed by an informal discussion, hosted by Lily Hibberd and WART, alongside eminent and irrepressible film critic Adrian Martin. We'll talk over issues arising from Bal's film, encompassing questions of madness, institutional confinement and representations of history. This event aims to engage people with direct experience of institutional confinement, and those working or associated with arts, academic, and community and state mental health and corrections organisations.

If your mentally ill patient dies, are you to blame?
For Dr Françoise Davoine, Parisian psychoanalyst, this question becomes disturbingly real as one of her patients, Ariste, dies. Davoine is abducted and put on trial by mediaeval fools and through the course of one hellish day - across several centuries and countries – must argue her case for exoneration. As the journey forces Dr Davoine to question her own life, via a mix of fiction, documentary and theory, A Long History of Madness takes the viewer on a one-of-a-kind journey into the minds of the ‘mad’ and those designated to cure them. 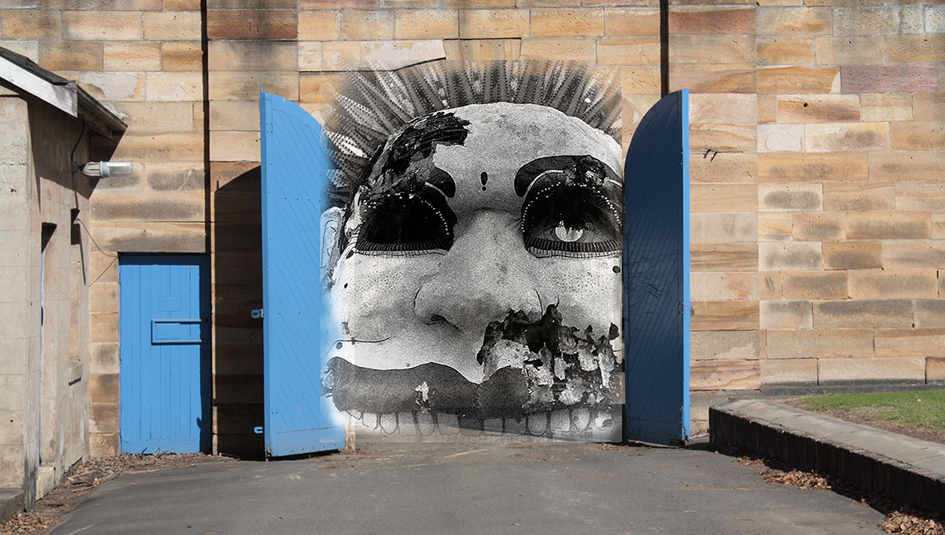