Since the mid-1990s, Nicholas Mangan has emerged as one of the most prominent contemporary artists in Australia.

Since the mid-1990s, Nicholas Mangan has emerged as one of the most prominent contemporary artists in Australia with a multifaceted practice that ranges across film, sculpture, photography and installation. Mangan’s research-oriented practice excavates our formal and metaphorical relationships to nature and culture. His work collapses dominant historical and ideological narratives and reconfigures them into new forms and modes of understanding. Other Currents, opening at Artspace on 24 September, includes two filmic and sculptural installations that continue his ongoing investigation into energy and social transformation.

Ancient Lights is a major new co-commission with Chisenhale Gallery (London) and forms part of Mangan’s first solo exhibition at Artspace. The work focuses on the sun as a metaphor for the transference of energy and power through history.Ancient Lights comprises a two channeled video work presented within a purpose-built installation powered entirely by solar panels placed on the roof of Gunnery building. By feeding into a set of batteries installed in the gallery, the off-grid system operates as a closed circuit, harnessing natural light from the sun and transforming this into projected light in the gallery.

Other Currents will also feature Mangan’s work Progress in Action (2013), which focuses on the 1990s civil war in Bougainville that was sparked by the closure of the Panguna copper mine. This work pays homage to the provisional use of coconut oil as an alternative fuel during this period during a blockage that was imposed on the island. Like Ancient Lights, Progress in action lays bare its mechanisms of energy conversion in a live display of physical transformation.

For the first two weeks of Other Currents, Artspace’s Ideas Platform will also be used by the artist as a concentrated footnote for his presentation in the main gallery. Combining other earlier works with a range of source material, including influential films and a collection of his research notes and findings, Mangan will utilise the space as a resource room, providing insights into his extensive investigative process.

Ancient Lights is a co-commission between Artspace, Sydney and Chisenhale Gallery (London, UK). The development and presentation of Ancient Lights is supported by our Commissioning Partners the Keir Foundation and principal funders the Australia Council for the Arts. Special thanks to our partners Australia Wide Solar, King & Wilson Essential Art Services, Sutton Gallery, Monash University Museum of Art (MUMA) and Gertrude Contemporary’s 2013 International Visitors Program. 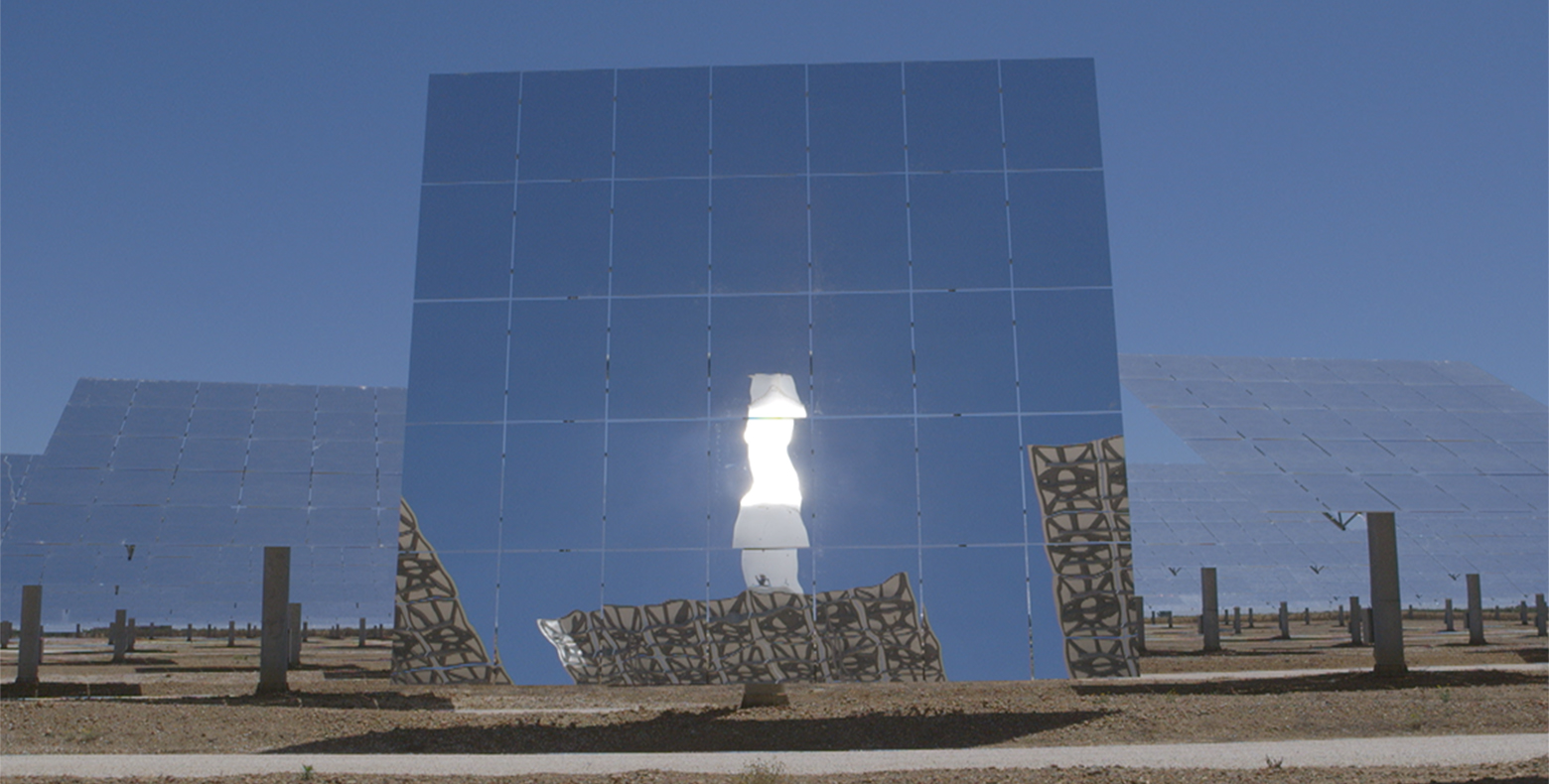 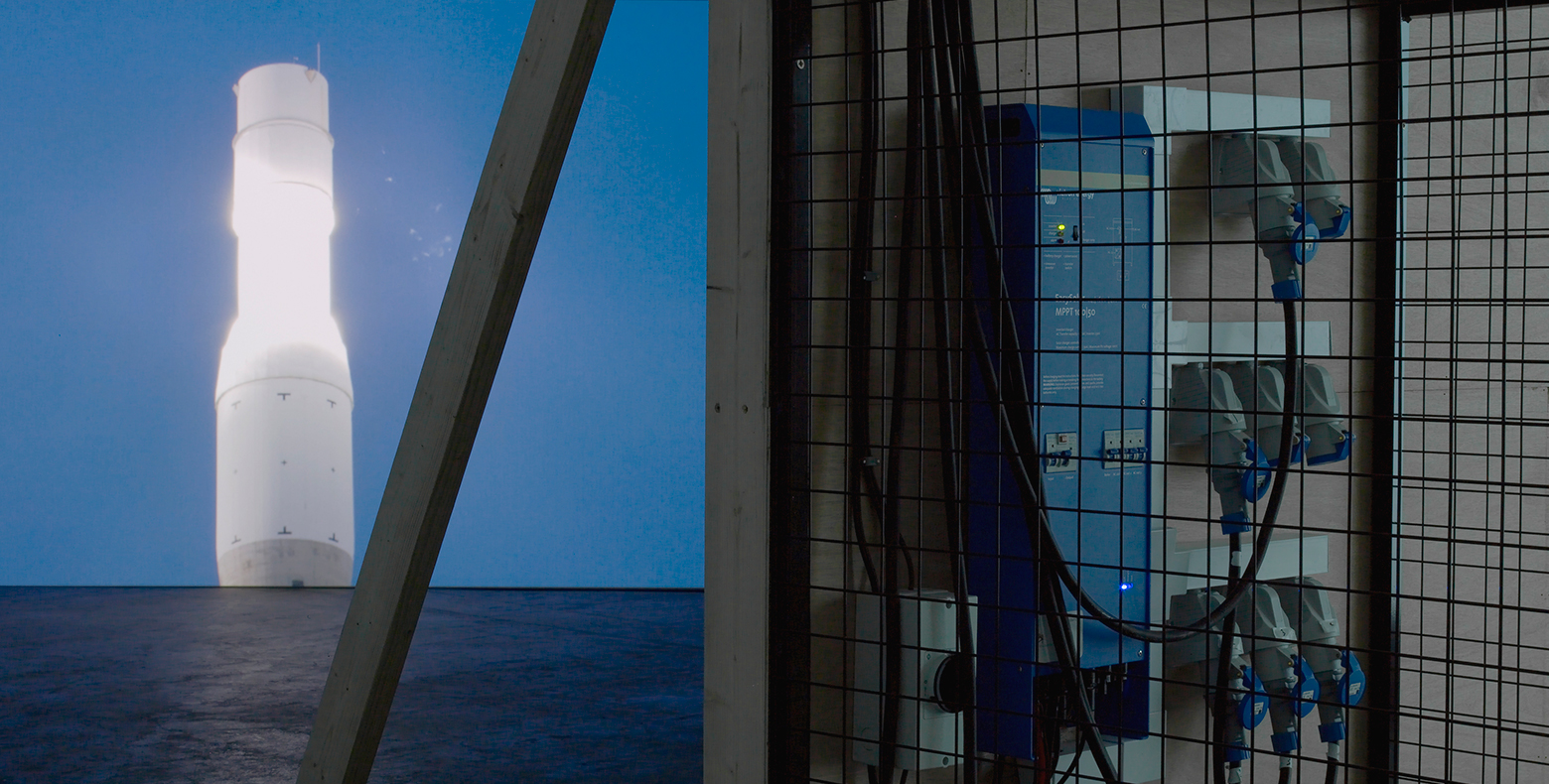 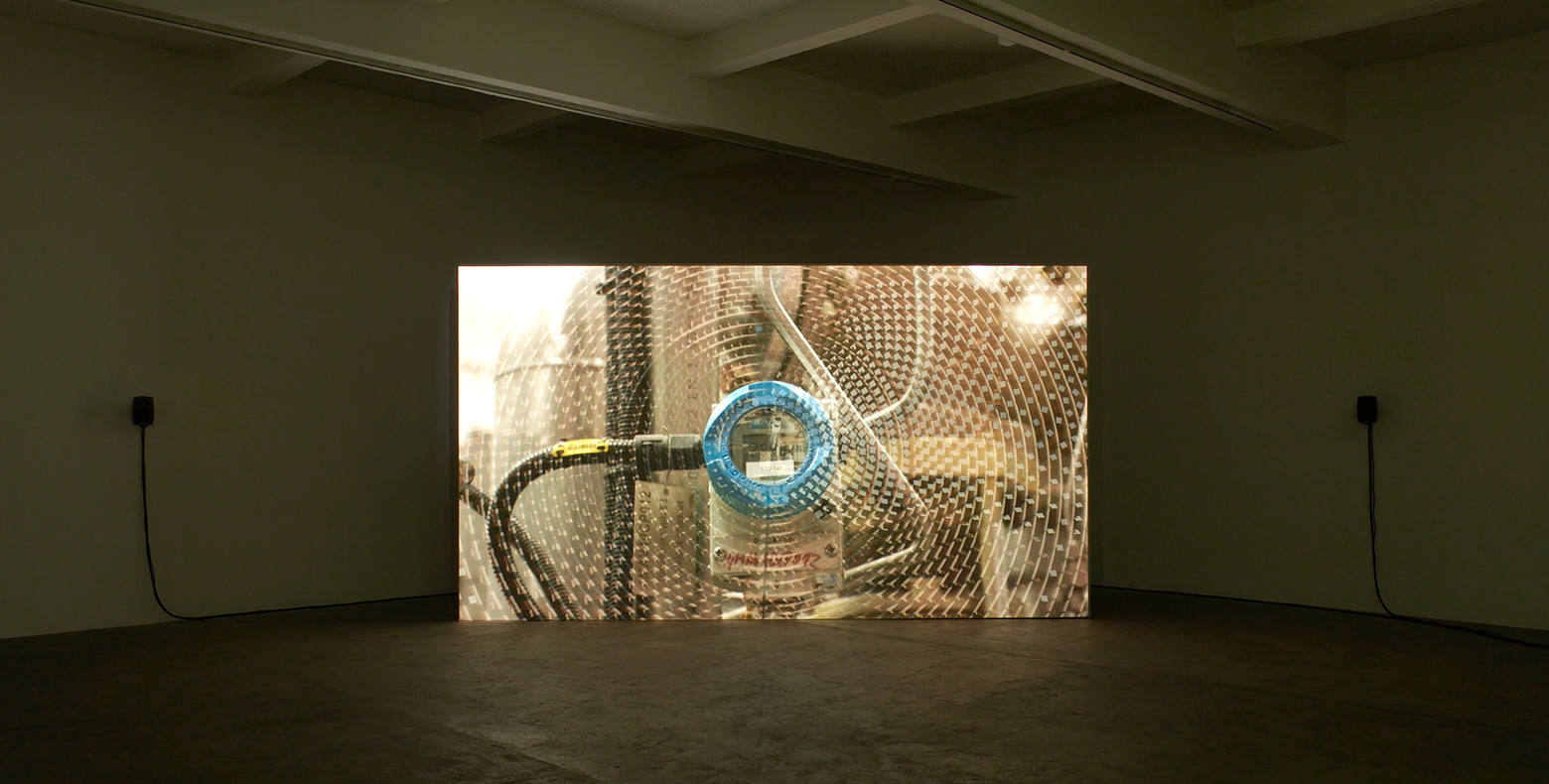 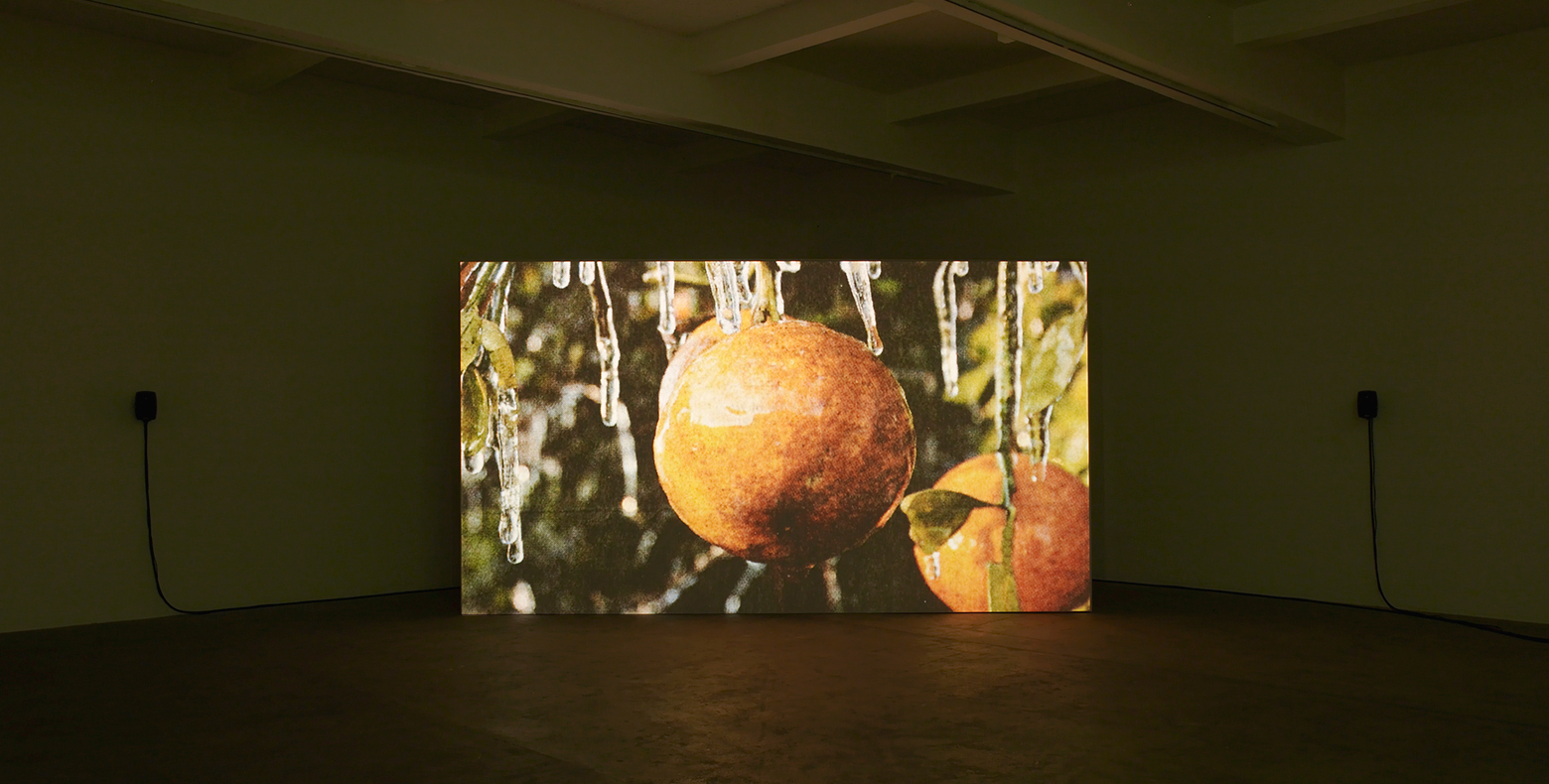 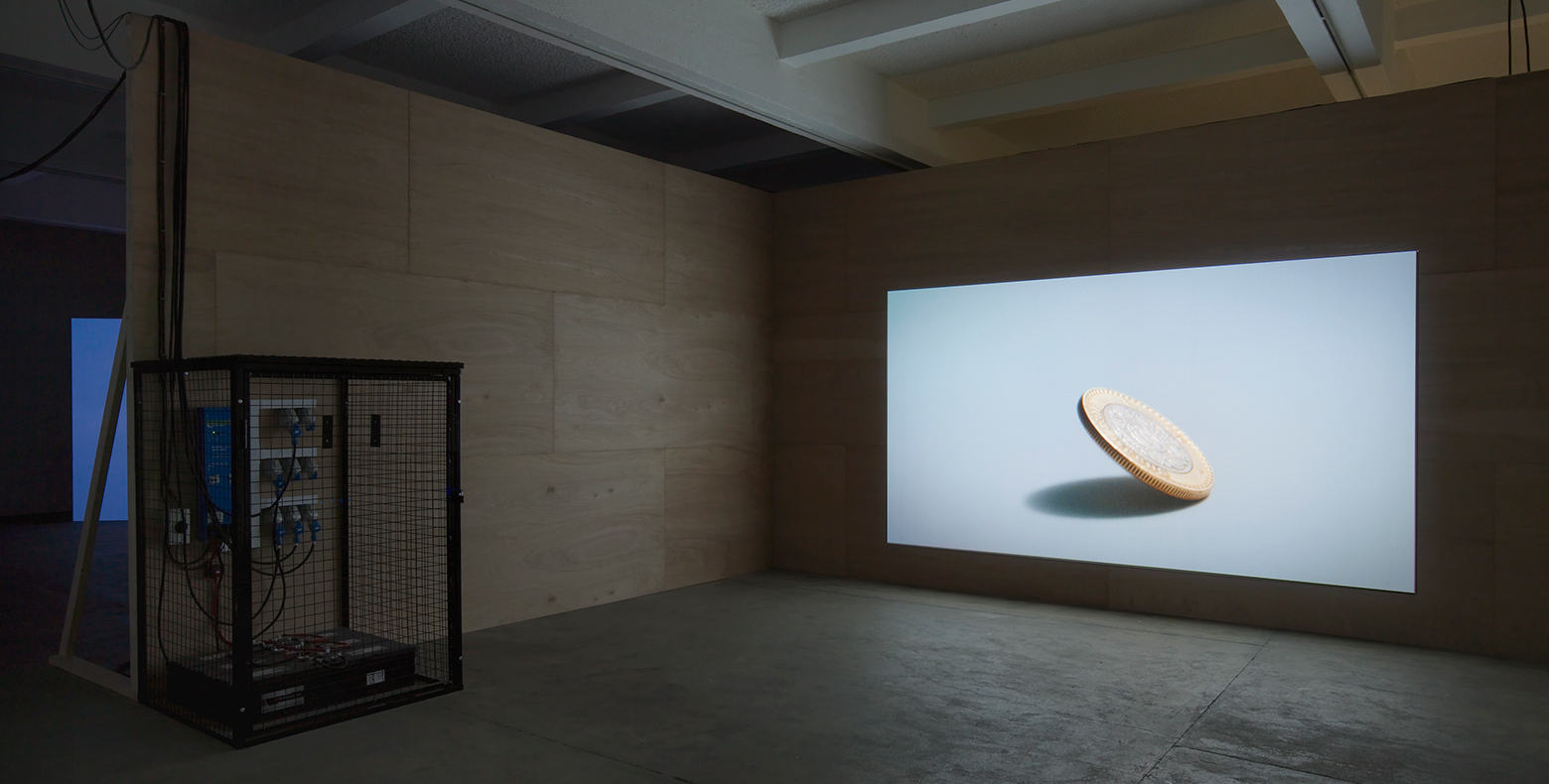 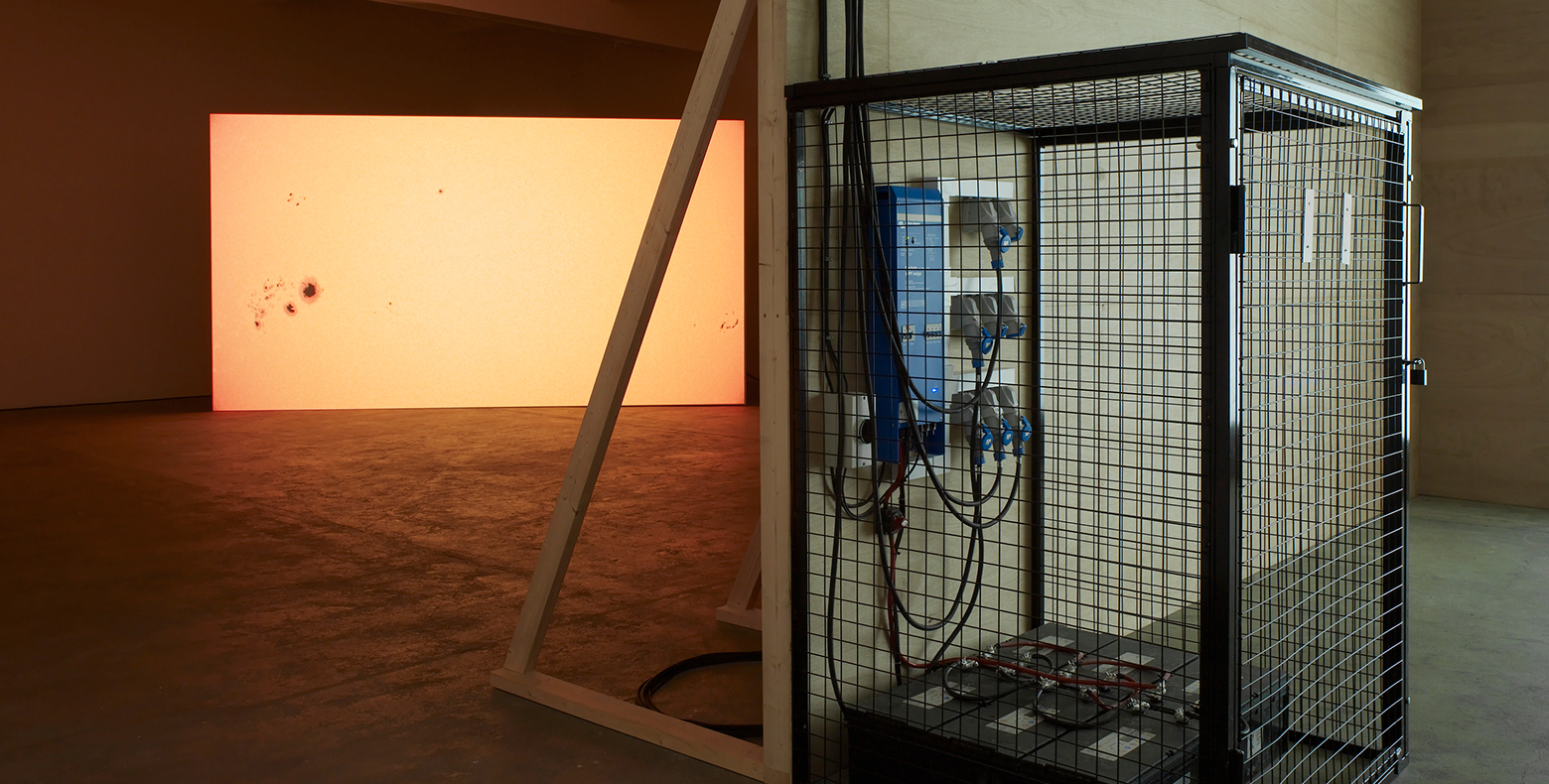