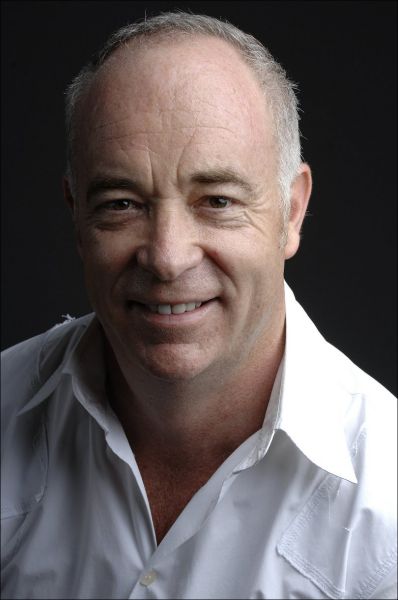 Artspace is pleased to announce the appointment of Andrew Cameron AM to Chair of the Board of Directors.

Andrew Cameron AM is an esteemed arts supporter, advocate, philanthropist and collector who has demonstrated commitment to supporting culture in NSW for over 25 years. In 2014, he was honoured as a Member of the Order of Australia for significant services to the visual and performing arts and for philanthropy.

With extensive board experience, Cameron was until recently Chair of the Board of Belvoir St Theatre. He is a board member of Sherman Contemporary Art Foundation, the Belvoir Foundation, the Australian Major Performing Arts Group, and Chair of the Art Gallery of NSW Foundation Board of Trustees. He sits on both the International Council and the Asia-Pacific Acquisitions Committee of Tate, London. Previously, he was Deputy Chair of the Board of Directors of the Biennale of Sydney; Deputy Commissioner for Australia’s presentations at the Venice Biennale in 2005, 2007 and 2009; and currently sits on the Venice Biennale Commissioner’s Council.

At Artspace, Cameron’s support together with Arts NSW has enabled ambitious initiatives including the Ideas Platform — a space for risk and experimentation. Since 2015 the Cameron Family Foundation has supported over 100 artists through 24 Ideas Platform projects. Executive Director Alexie Glass-Kantor says: ‘Andrew cares deeply about culture in Australia. He values Artspace’s role in supporting generations of artists and curators in shaping our creative landscape. He is an exceptional advocate and leader in the sector who is invested in working with the Artspace team to deliver more opportunities for artists and audiences, locally and internationally.’

Cameron says of his appointment: ‘I am delighted to be joining the Artspace Board, and I look forward to an exciting future together with the Board and team as we continue to affirm our place as Australia’s pre-eminent contemporary art kunsthalle.’

Outgoing Artspace Chair James Emmett, who served from 2012–16, has been appointed to Chair, the National Association for the Visual Arts (NAVA). During his time with Artspace, he championed Studios Free For Artists; the preliminary capital redevelopment of the Artspace galleries; and oversaw the renewal of Artspace’s communications strategy. These combined initiatives saw a fivefold increase in onsite visitation over three years.

The Artspace Executive team, Glass-Kantor with Deputy Director Michelle Newton, Staff and Board would like to sincerely thank James Emmett for his dedication and commitment to the organisation over the past four years: ‘James’s passionate leadership was unwavering during a time of extraordinary change for the organisation. We congratulate James on his new appointment and look forward to working with him and Tamara Winikoff OAM, Executive Director, NAVA on future collaboration and continued advocacy for the sector.’

Cameron concludes: ‘James developed a strong Board and culture at Artspace during his term. Together with the Executive team he led an ambitious program of renewal and development of personnel and infrastructure over the past three years. I’m extremely pleased to be invited to become Chair following on from his tenure.’