This is the third year that Artspace has offered its studios Free for Artists, a landmark initiative that will support seventy Australian artists over ten years. The practitioners selected represent a cross-section of contemporary Australian art practice, spanning generations and disciplines.

Next year’s artists range from senior practitioners with established international practices to emerging artists working in local and national contexts. In 2017, the Artspace studios will be a platform for the development of major projects and co-commissions with the Mori Art Museum, Tokyo; Performa, New York; as well as the Art Gallery of New South Wales; Carriageworks; the Museum of Contemporary Art and Performance Space, Sydney.

We thank our 2016 One Year Studio Artists — Barbara Cleveland, Benjamin Forster, Hossein Ghaemi, Nell, Raquel Ormella, Koji Ryui and Khaled Sabsabi — and congratulate them on their achievements this year.

Featuring newly commissioned and recent works, Superposition of three types brings together 13 living Australian artists across generations and mediums dealing broadly within the vernacular of colourist abstraction, and also features durational works of sound, movement and word that will activate the gallery at different points throughout the exhibition.

The exhibition aims to highlight the continuing efficacy of practices drawing on colour and form. Works in the exhibition will engage with space and architecture, bleeding and blurring across the Artspace galleries, creating connectivity between practices and a layered, immersive environment.

The title speaks to the layers of the exhibition, with ‘types’ of artistic practice explored in parallel. In addition to the ten colourists, three artists working with durational pieces of sound, movement and word will activate the gallery at different points throughout the exhibition. These additional works, such as the performances by dancer and choreographer Shelley Lasica, engage with the temporal and the bodily, and draw on the experiential, so audiences will encounter an active, evolving space.

Superposition of three types resists an often-oversimplified appreciation of abstraction as purely aesthetic and acknowledges its rich avant-garde origins. Over the last two centuries artists have turned to abstraction as experimentation and resistance, as both a spiritual practice and a political position offering an alternate perspective on the complexities of world affairs and rejecting the increasing grasp of commercial culture.

The fourth edition of our Commissioning Series — following on from Tracey Moffatt & Gary Hillberg, Nicholas Mangan and Justene Williams — will see internationally-renowned Australian artist, Angelica Mesiti presenting her ambitious new work, Relay League. After its world premiere at Artspace, it will tour nationally and internationally through 2017–18. 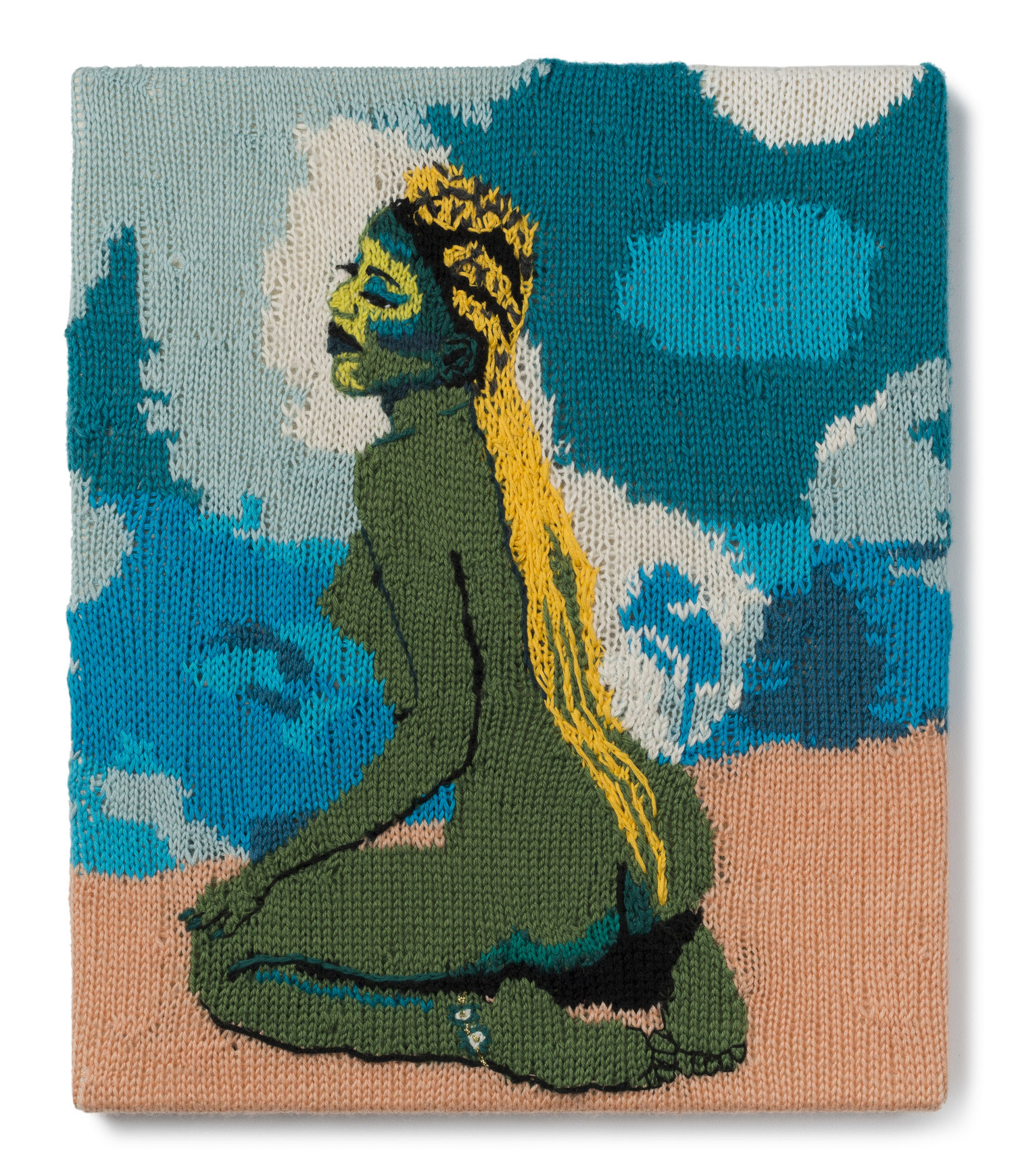 The second in this three-part exhibition series over three years, THE PUBLIC BODY .02 will build on the themes of the 2016 iteration but delve deeper and look back across decades to artists whose practices are embedded in feminist, queer and anti-racist subjectivities, revisioning a certain history of representation and addressing the individual and collective agency of the public body. THE PUBLIC BODY .02 will draw on the body as a speculative site of personal and collective production and transformation. 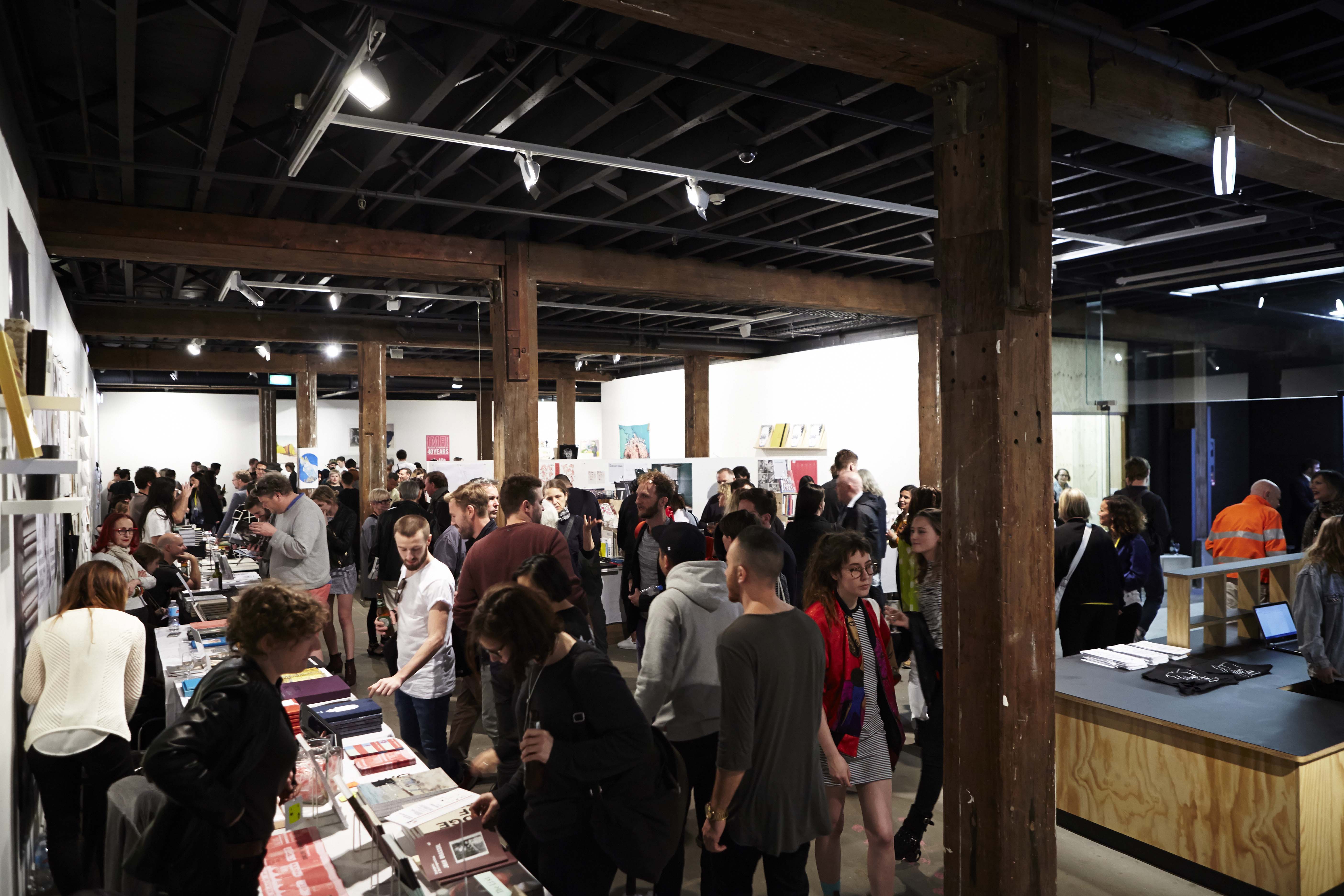 BOOK MACHINE is supported by the City of Sydney

Presented in partnership with Printed Matter, Inc., New York, VOLUME 2017 | Another Art Book Fair will open for three days in October, during which The Gunnery will be taken over by independent publishing and an expansive public program of free talks, lectures and performances. With the support of City of Sydney, we will again present the major public program, BOOK MACHINE (One Star Press, Paris) an inclusive and engaging project which links young design students across Sydney with members of our local community to create unique books documenting their histories, community and cultural connections. 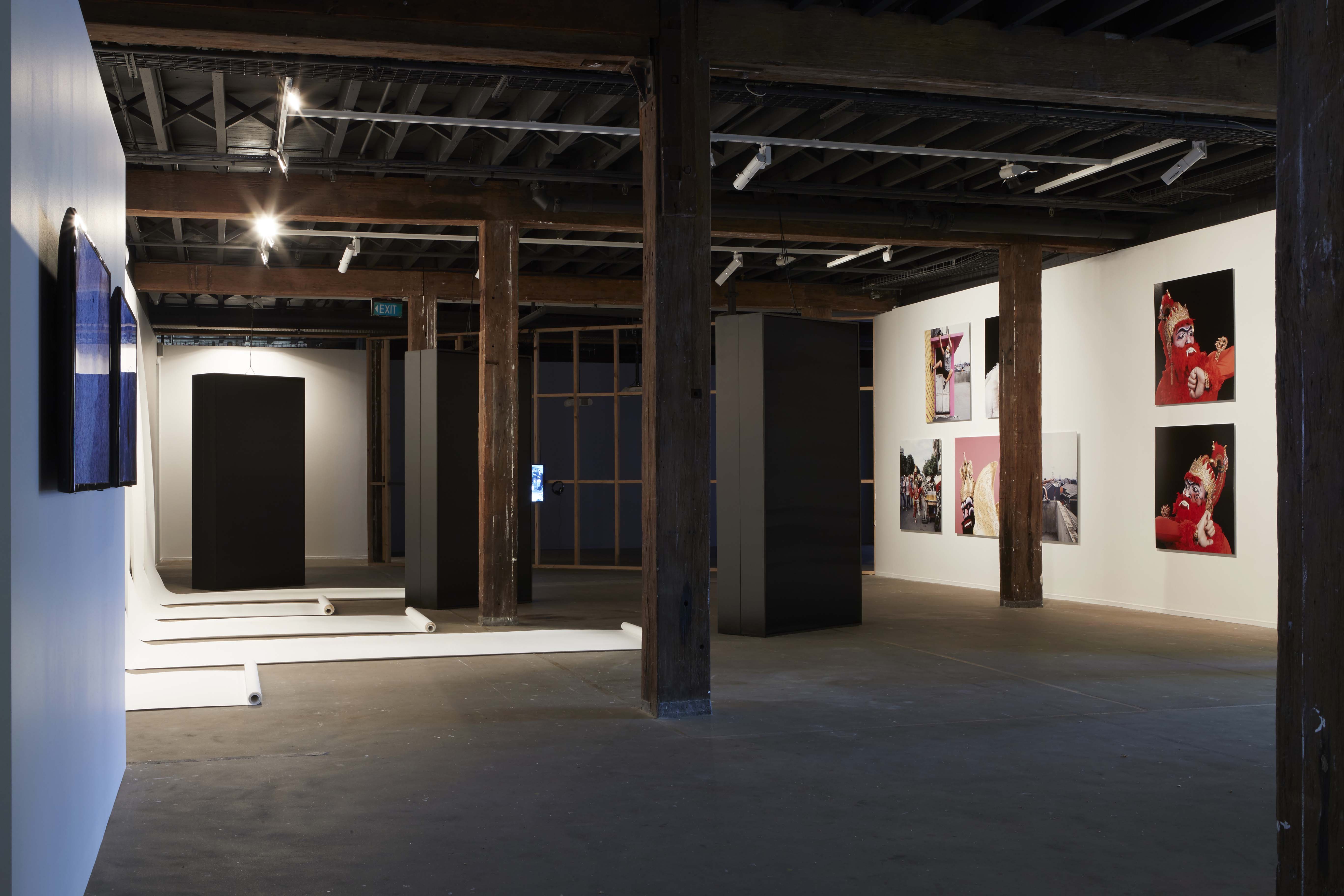 The NSW Visual Arts Fellowship (Emerging) is presented by the NSW Government, through Arts NSW, in partnership with Artspace.

Entering into its 20th year at Artspace, the NSW Visual Arts Fellowship (Emerging) is a key exhibition for profiling the dynamism and breadth of emerging contemporary artistic practice in NSW. With a 100-year history, and held annually at Artspace since 1997, it continues to define new generations of contemporary art practice for both artists and audiences. 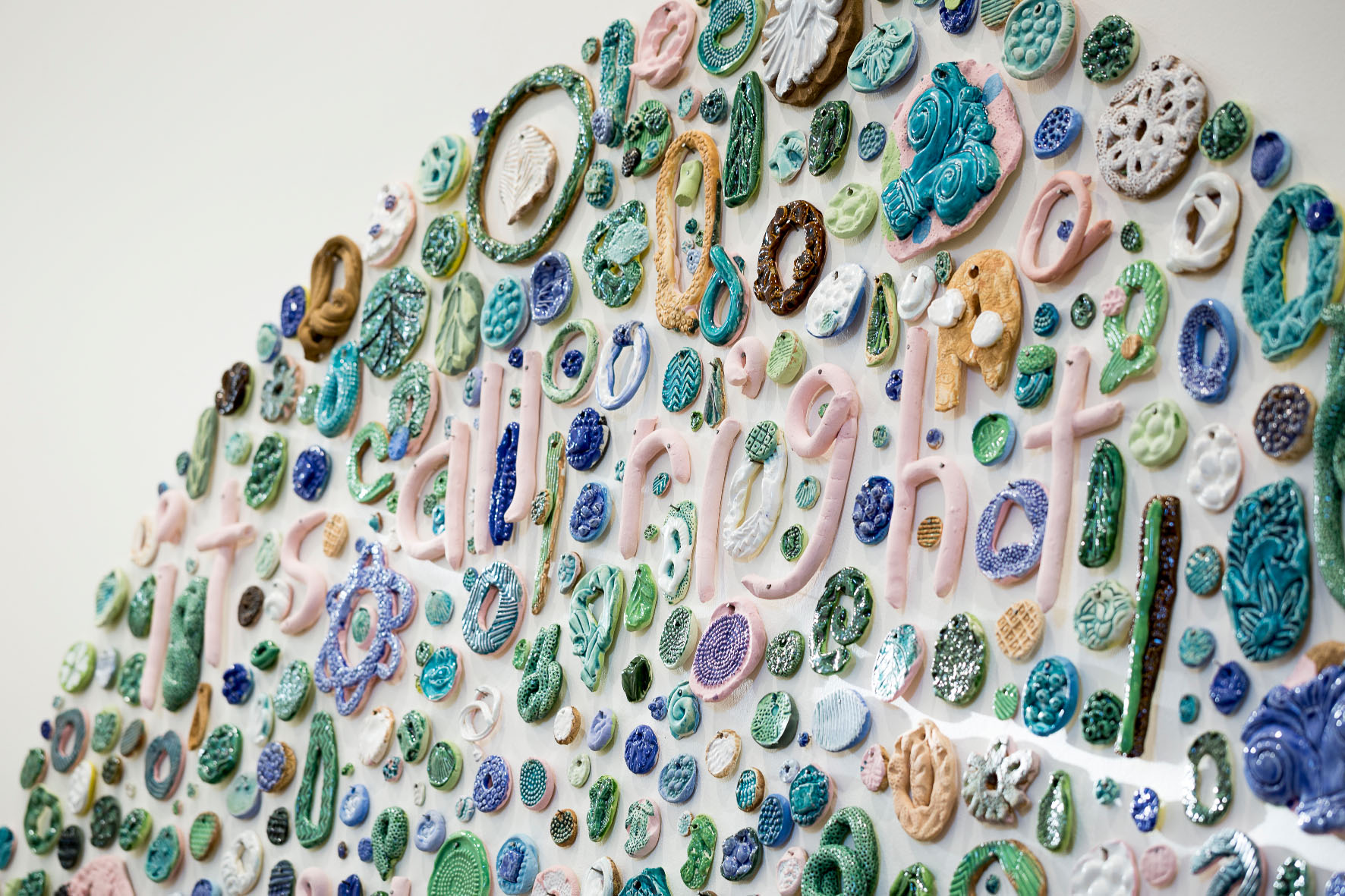 In 2017, the Ideas Platform will continue to host a broad spectrum of projects from emerging and established artists including Glenn Barkley, Ciaran Begley, Lauren Berkowitz, Mark Titmarshand Jelena Telecki, as well as our annual collaboration with Parramatta Artists Studios. 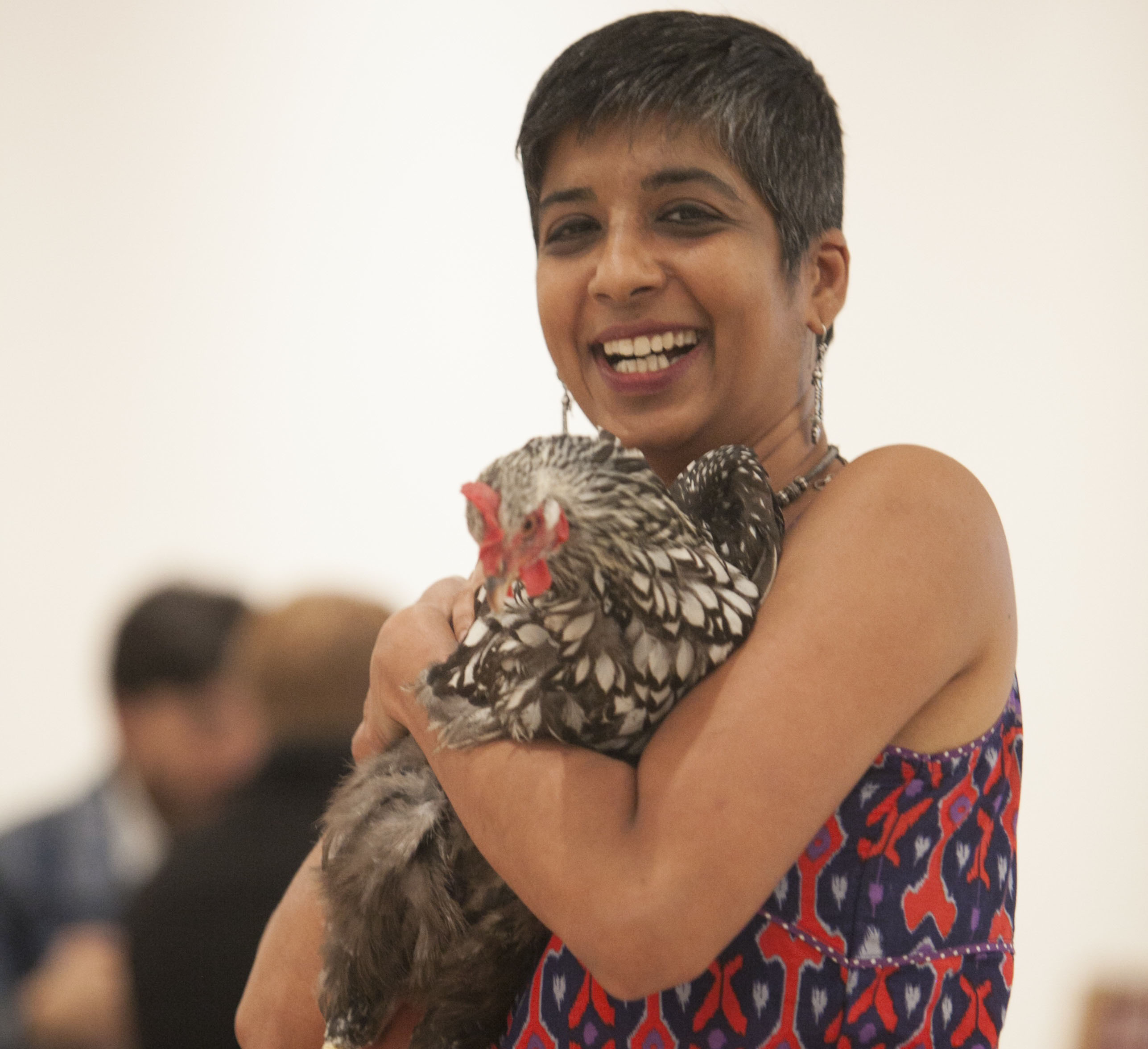 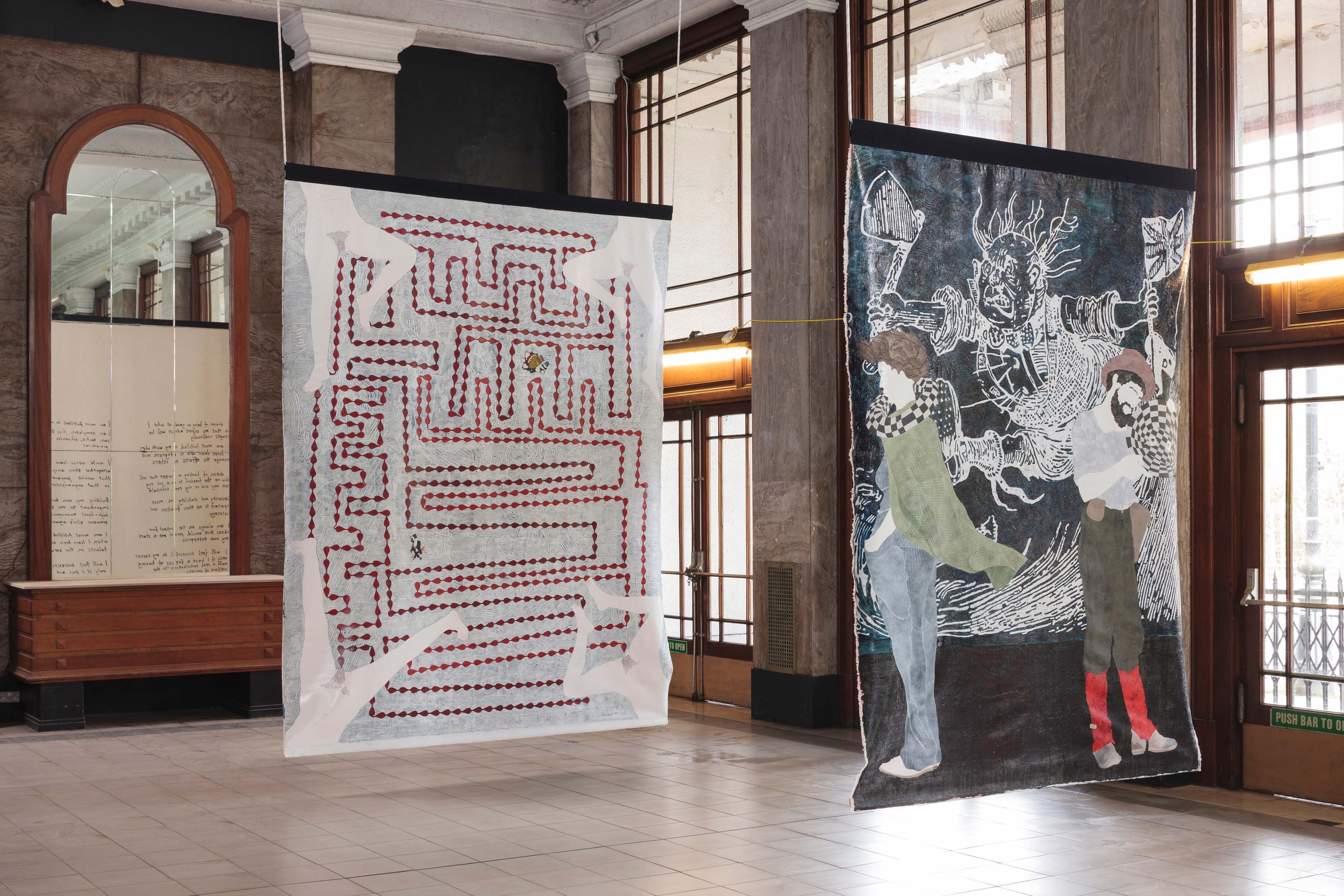 Co-commissioned by Artspace, Sydney and Institute of Contemporary Art, London

Artspace and the Institute of Contemporary Art (ICA), London, with Commissioning Partner the Keir Foundation, will soon premiere Helen Johnson's new co-commission and first major institutional exhibition, Warm Ties. The exhibition will debut at ICA in February 2017 before its Australian premiere at Artspace in 2018. The ICA exhibition runs from 1 February – 2 April 2017. 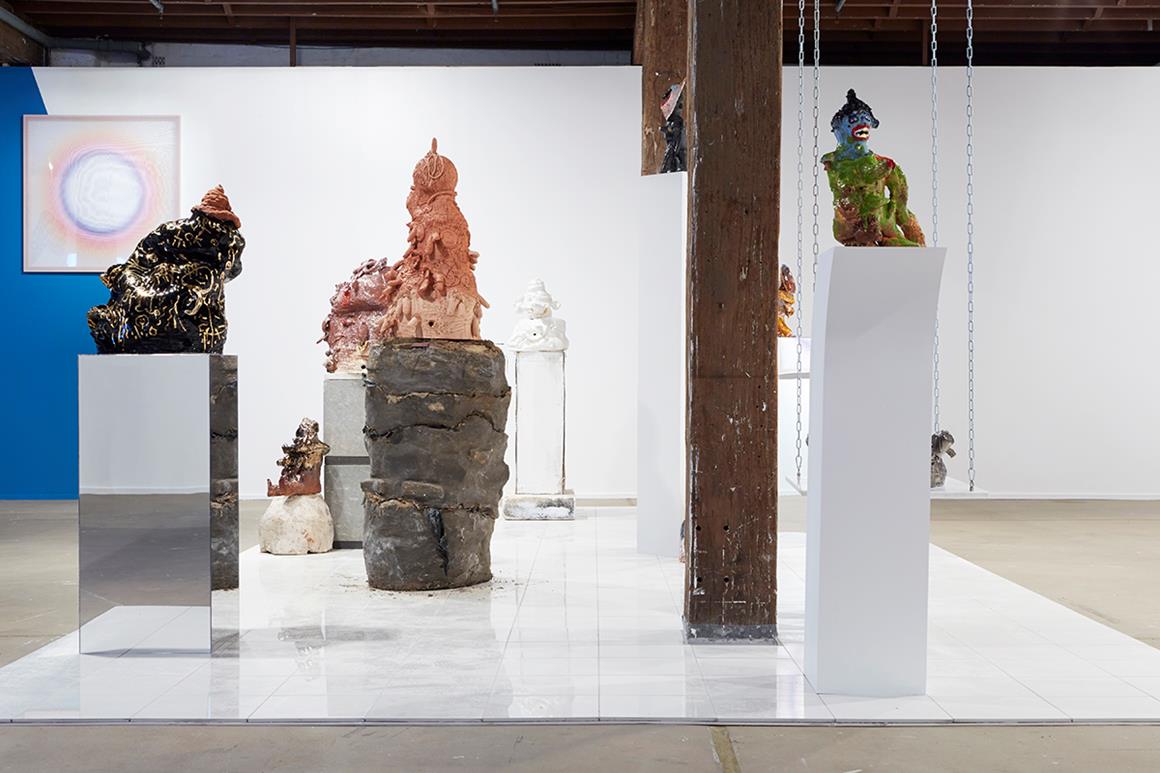 Co-commissioned by Artspace and the Dhaka Art Summit

Artspace with the Dhaka Art Summit (DAS) have co-commissioned Ramesh Mario Nithiyendran who will premiere new work at the fourth DAS in 2018. 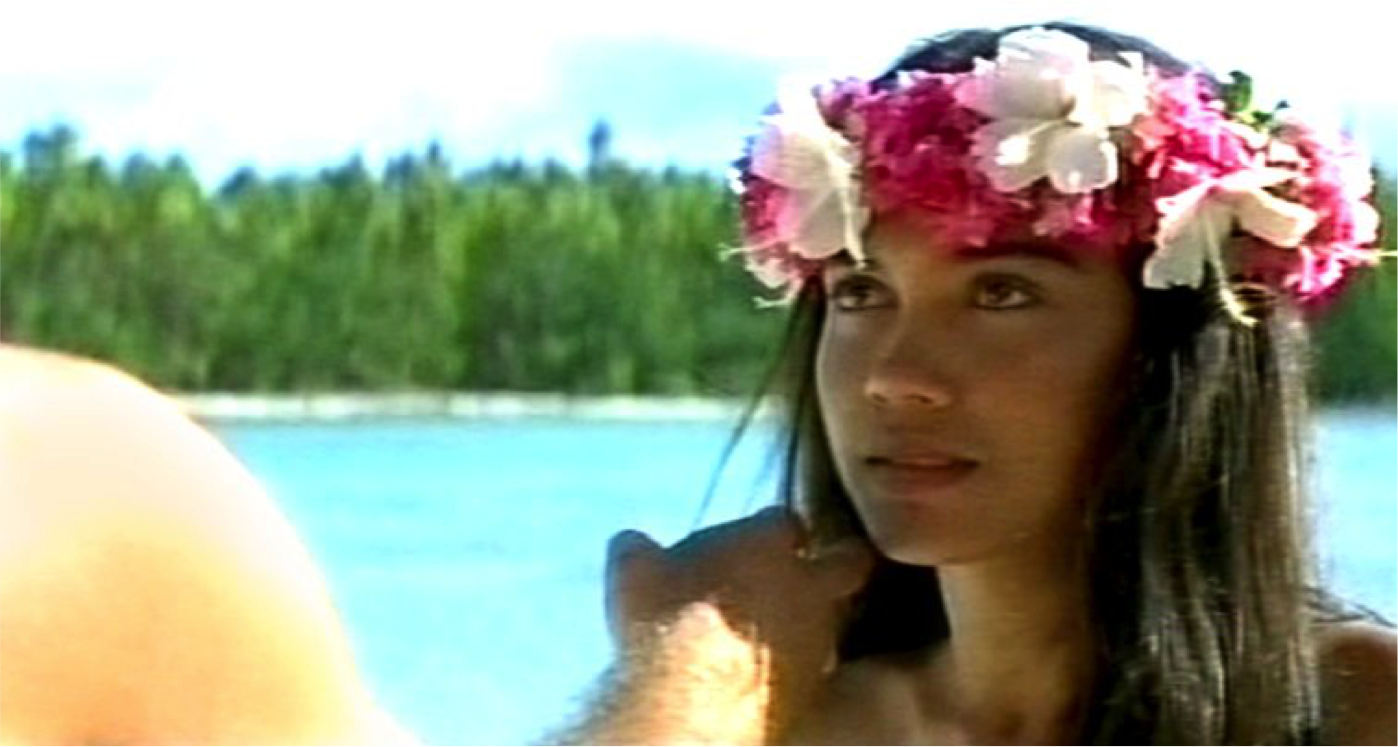